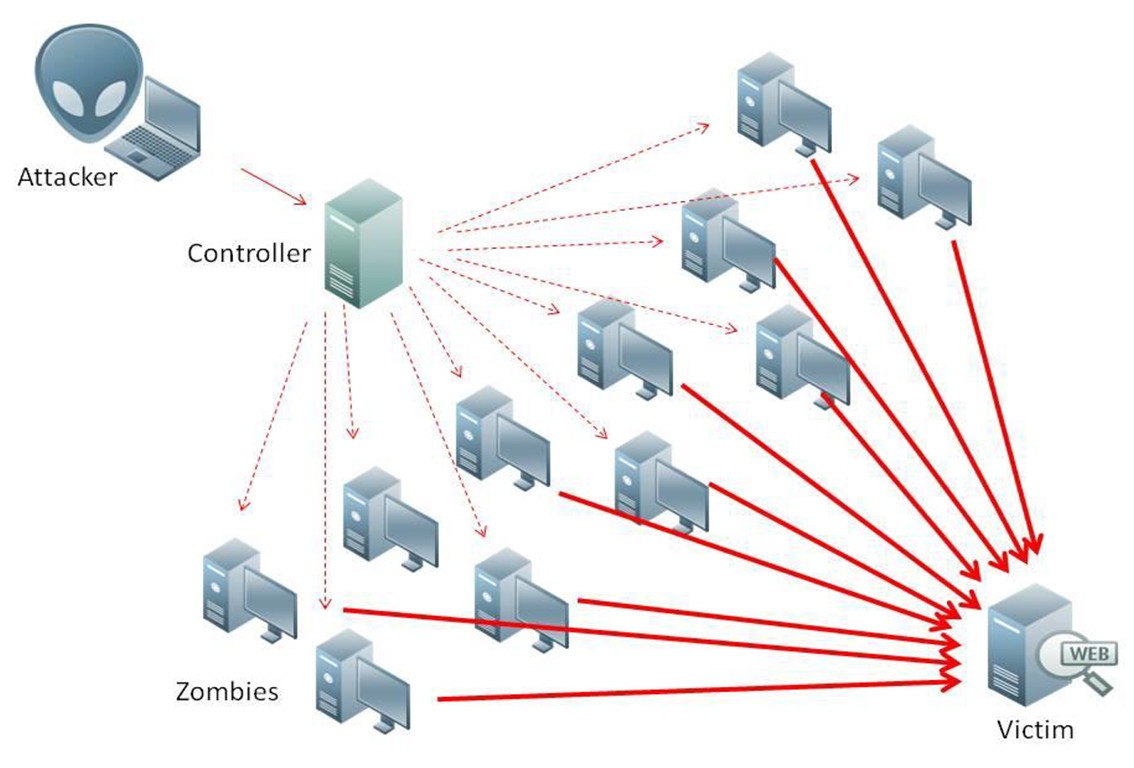 Here’s what I’ve been dealing with the past month regarding hxchector.com

Some time in March of this year, my website was attacked and taken offline for several weeks. My web host, Site 5, claimed it was because my website was using too much bandwidth. Now I’ve had this website for about seven years and have dealt with bandwidth issues in various forms. I wasn’t expecting anything big to take down my site, and I didn’t actually get a lot of traffic the day hxchector.com was taken down. Plus I was already paying for the best shared hosting plan! I checked my site stats and realized it had to have been an attack.

I contacted Site 5 because they’re the web host that can put my site back online. After dealing with their support and being “on hold” for three weeks, I blasted them on Twitter, which finally got them to respond to my support ticket.

Somewhere in the three weeks on hold with Site 5, I decided to give Squarespace a shot. Squarespace keeps getting promoted by all these YouTubers who say their site never goes offline. I’ve tried asking various YouTubers who promote Squarespace if my sort of blog site would work. No response, however. After paying and attempting to transfer my site, I came to the conclusion that my site is far too big and complex to use on Squarespace. I’ll be keeping it on WordPress for the time being; but if my website goes down again, I might have to switch hosts. I’m just two days passed my refund date on Squarespace, so I really hope they can use a little human judgment and give me some breathing room.