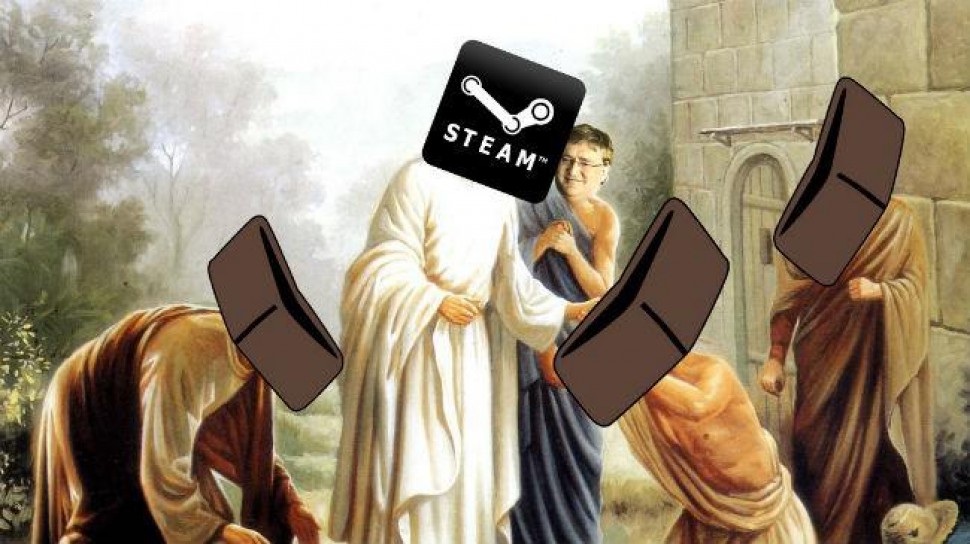 Check out all the games I copped during the sale. What did you get?

After 11 harsh days, the Steam Summer Sale has come to an end. I really didn’t think I was going to buy very many games, mainly because I already have so many in my back log. I didn’t really buy a lot of games, but I definitely bought more than I expected. So, my final haul and the reasons why I bought them are below.

I sort of wanted to buy some completely new games that I heard were good but haven’t played like Dishonored, Thief, The Witcher, and Typing of the Dead; but again, I already have many games I need to play. I really wished South Park and the Stick of Truth went on a bigger sale. It only went down to $40. Maybe I’ll get it during the Winter sale. I also wanted to try out Child of Light, but that was only discounted like 3 bucks from the original price. I’m also keeping an eye on Resident Evil 6. I know, many people say RE6 i’s stupid, but they said the same about Resident Evil 5, and I thought it was a decent game. I’ve played all of the Resident Evils in the main series thus far. $20 is too expensive for RE6 on sale. The console versions dropped down to $20 after two months of the release date if I recall correctly! Why is steam being stingy with this one?!

Anyways, that’s all the games I got during this sale. I’d like to continue streaming the horror games I promised throughout the summer, but I’ve been tied up. Keep an eye on my Twitch status on this blog, or just follow my Twitch channel or Twitter account to see if I’m playing. What did you guys buy during the Steam Summer Sale, if anything?