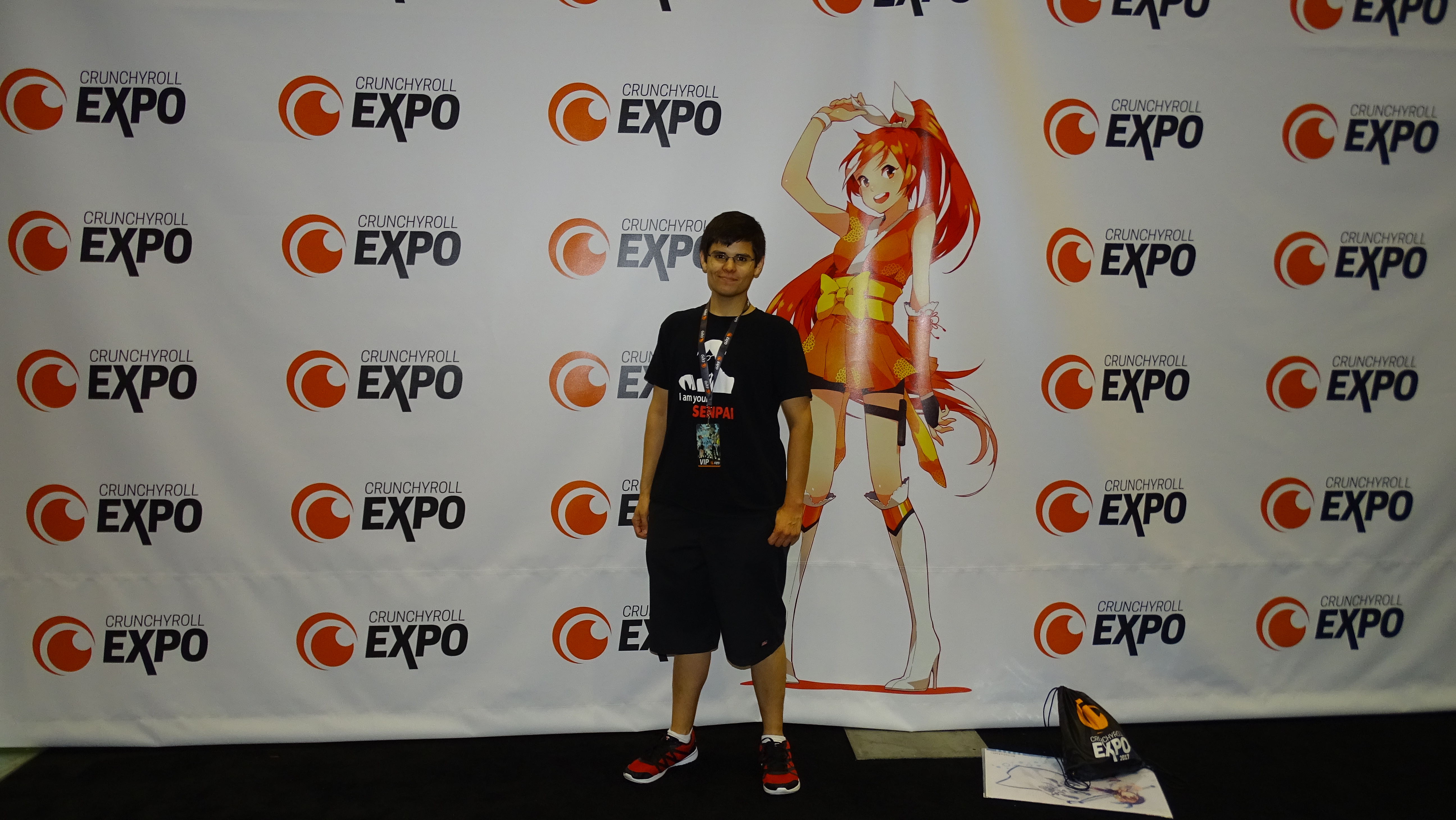 The big 3-0! And probably the lamest birthday ever.

On August 26, 2017 I became 30 years old. The question everyone asks is if I feel 30. Honestly, I still feel incredibly young – although sometimes I’m too busy to feel anything. My lack of free time might be evident with this post being a month late!

I was out of town for my 30th birthday for the first ever Crunchyroll Expo in Santa Clara. You can see more info on that convention in a separate post. Just before the con I had caught a pretty bad cold. Some of the time was spent at the convention center, but a lot of time was spent in bed at the hotel.

When I got home, some of my family was out of town or just too busy to care about my birthday. I didn’t get a party, didn’t get a cake, but I did receive one present from one of my sisters. I unexpectedly got a few presents from a fan of mine who has sent me a number of other things. All my gifts were anime blu rays, which was fine by me.

The next week was SacAnime, which was probably the worst time I had at a convention. It then followed a relationship break up. Needless to say, this was a terrible time for a birthday. Not that I had much of a birthday anyway. I still haven’t seen all the anime I received because I’m either working or going to school. Hopefully next year will be much better.