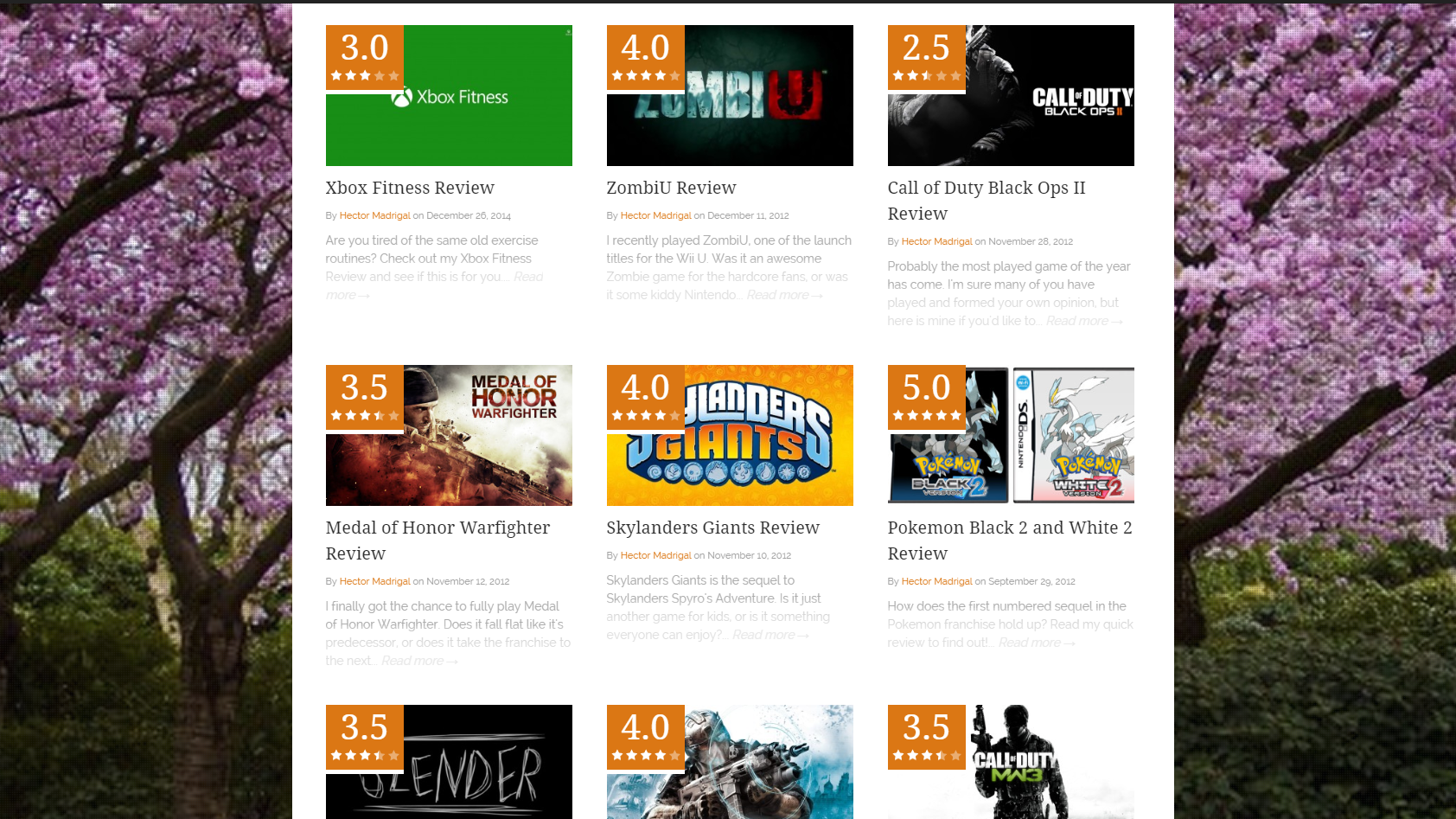 A quick update for what’s to come on this site.

I’ve been meaning to write a ton of reviews for video games here on this site. I’ve written a number of video game reviews years ago, and one a few months ago, so it won’t be anything new. However, I do plan on avoiding scores in the future. It seems like most people just check out a review’s score and ignore the review itself. Plus this website’s theme puts the score right next to the featured image instead of hiding it inside the article.

I like writing an opinion about a game based on various different areas, and it can be tough to factor in sections that may be available in one game but not in another. Many people will use scores to compare games from completely different genres, too. Instead, I’ll recommend buying, renting (or borrowing), or passing on a video game. I’ll leave scores up on the reviews that are currently available, but the future video game reviews will not have scores like before.

I also would like to write some anime reviews. Of course, that will be an entirely different breed of cat. I’m not sure how it will go, but I still want to try!

Look forward to more reviews in the future. Hopefully I’ll have video reviews alongside my written reviews. I plan to write reviews for almost all video games I’ve written guides for.