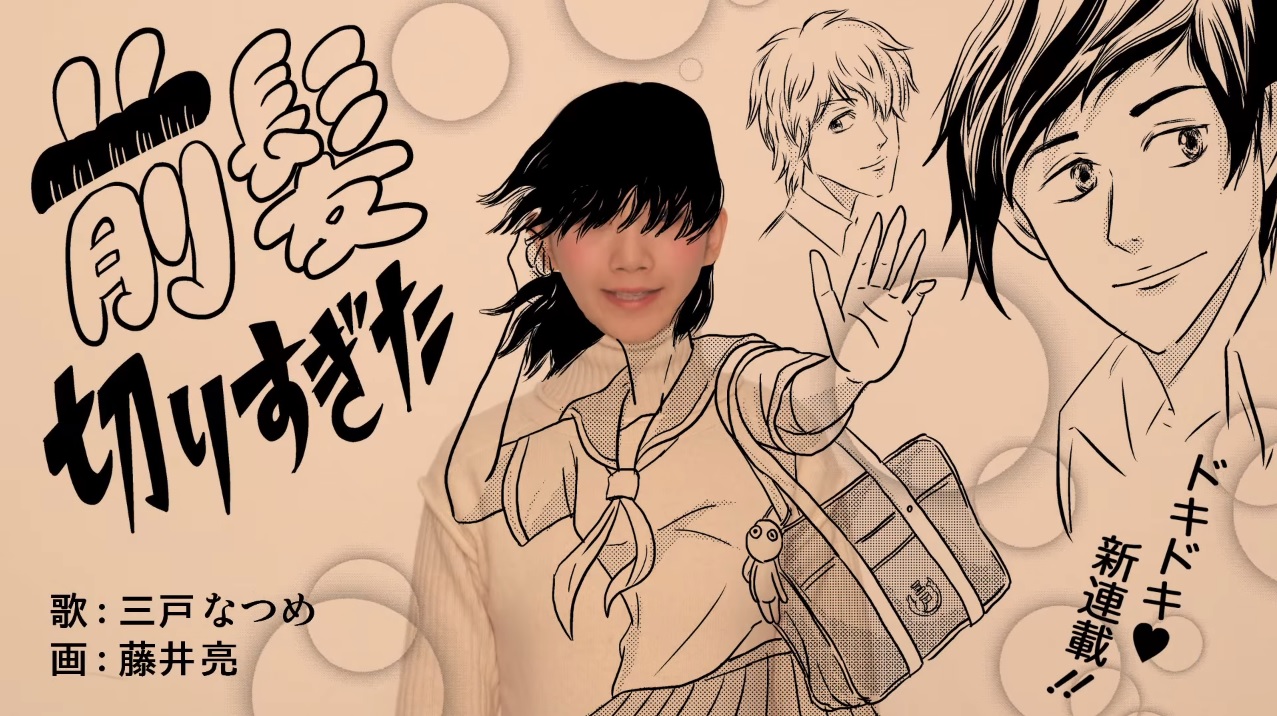 Mito Natsume Has 13 Music Videos For the Same Song

Months back I came across this really catchy Japanese song with a cute anime music video. It’s called 『前髪切りすぎた』, which roughly translates to “I cut my bangs too much.” I saved it to my music playlist on YouTube and would re-play it every now and then. Today I went back to that music video for the first time in at least three months and saw it has been blocked!

I did a quick Google search and found that Mito Natsume (the girl who sings this song) opened up an official YouTube channel in March of this year. Since then she’s been uploading a number of music videos featuring the same song, including that anime one I love! At this time there are 13 different music videos with the same song that have been uploaded between 7 months and 3 months ago.

Some have way more views than others, and some have better like to dislike ratios. A few even have clips from the other music videos, like the one above. I don’t know if she’ll be uploading anymore since the latest video is a completely new song entitled “8-Bit Boy.”