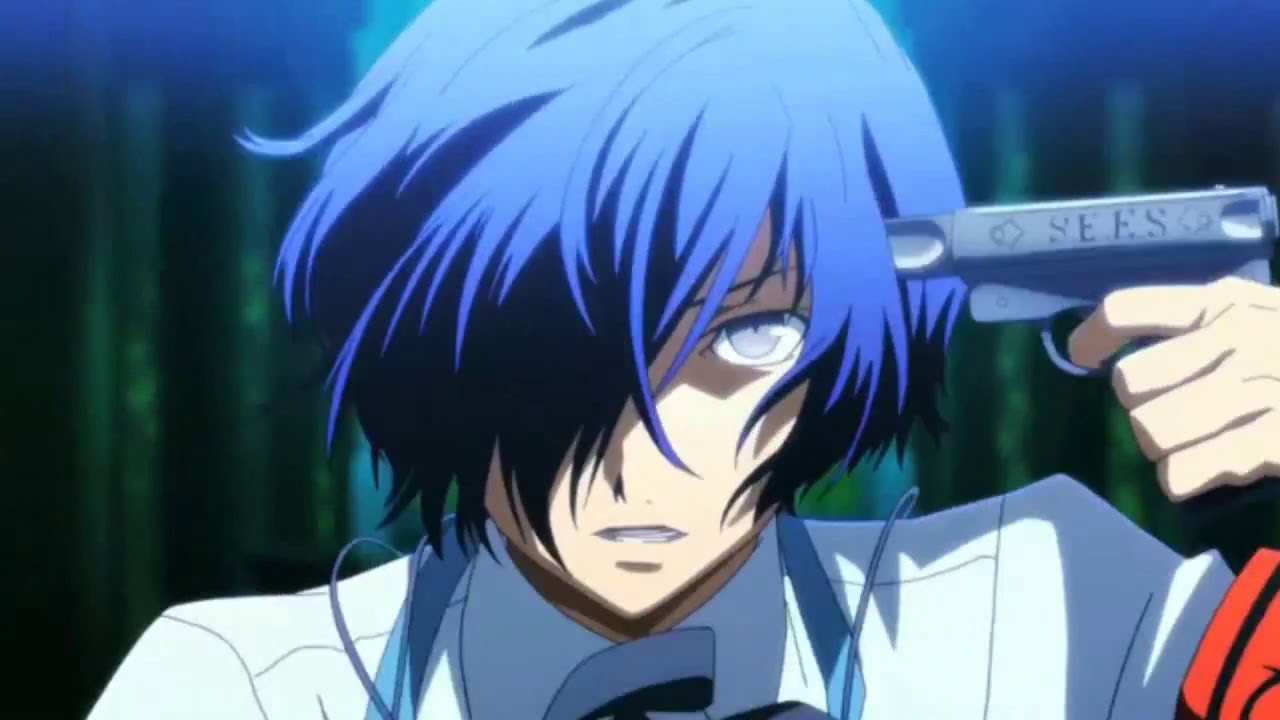 My Makoto Yuki cosplay is on hold for now, possibly even canceled.

After a series of unfortunate events, it looks like I’ll have to put my Makoto Yuki cosplay on hold. I really wanted this to be my first cosplay. I had plans to go to one convention in early August, followed by another in September. I won’t be able to meet the deadlines mainly due to costume issues. I bought a costume from eBay, but it came in a much smaller size. The quality was pretty poor too, hardly like the pictures. They sent me another costume, but it was still too small! I thought I’d ask for a refund, but it’s been a month since the original purchase. I think they’d ask me to send these costumes back to China as well. It’d be too costly of a failure, so I figured I’d try to resell these costumes at a relatively cheap price. If a small person out there is interested in a Persona 3 main character / protagonist costume, head over to my eBay store here.

Of course, my costumes weren’t the only thing that held this cosplay back. My wig had a ton of issues from the start, and I found out my water gun (which I spent nearly $100 on) would most likely be banned from all these conventions! I even spent so much money on fast shipping for the first costume and circle lenses! This was a very costly misstep for my very first attempt at Cosplay. Hopefully things will go better in the future!