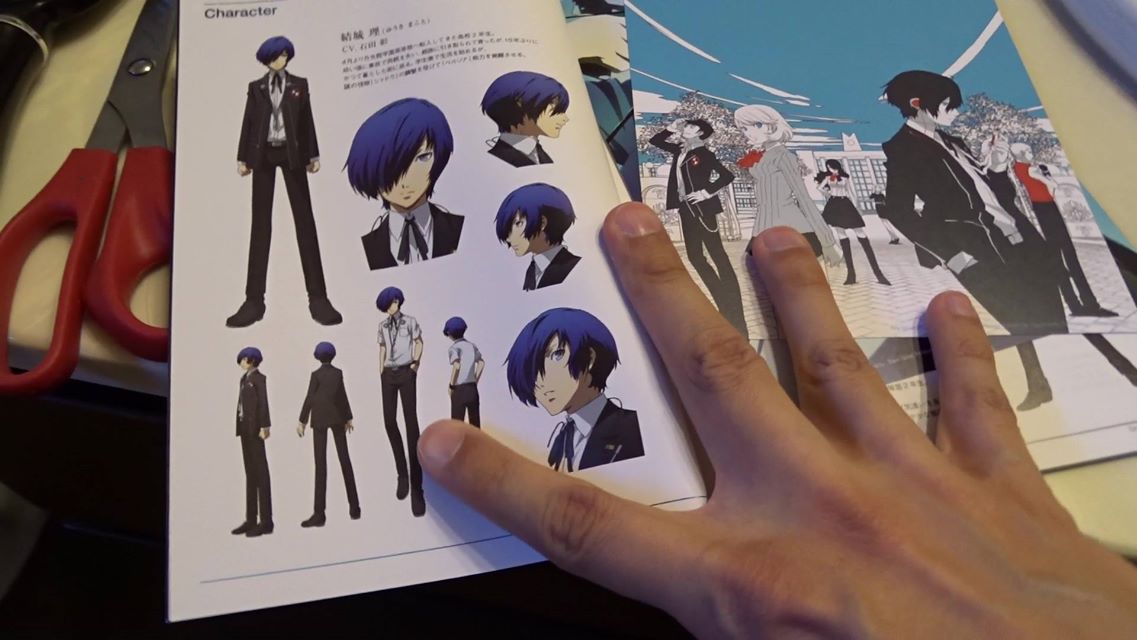 My very first legit cosplay!. Here are my cosplans for my Makoto Yuki Cosplay.

For those that don’t know, Makoto Yuki is the main character / protagonist of Persona 3. He does not have a set name in the video game, but his name in the recent movies is Makoto Yuki. In the Manga, the writers used the name Minato Arisato. In the recent theater plays, they decided to use the name Sakuya Shiomi.

I’ve been looking around at cheap to expensive items for this cosplay. At first I thought about simply buying the clothes at a local store an adding the necessary patches and armbands, but in the end I decided to order a full custom-made uniform off of eBay. It’s currently in the mail, so I don’t know how it turned out just yet.

In addition to the uniform, I bought the official Persona 3 Evoker that also functions as a squirt gun. I’ve already reviewed and unboxed it on this website and YouTube. I later discovered that most conventions ban functioning guns, including squirt guns. Also, this gun doesn’t have a colored tip, which may make it illegal in the US….maybe. I suppose I can use it for pictures outside of conventions. 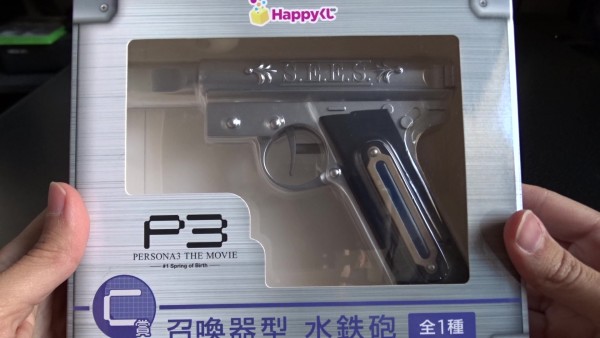 As for the hair, I could not find a perfect wig. I did come across a decent, and really long, wig on eBay that I thought I could cut myself, but all my scissors are incredibly dull. Moreover, it’s really hard to cut the hair while wearing the wig. I don’t have a foam head or anything to place the wig on while I’m cutting it. I thought about taking the wig to a hairdresser, but I’m not sure. I may end up dying my own hair instead. 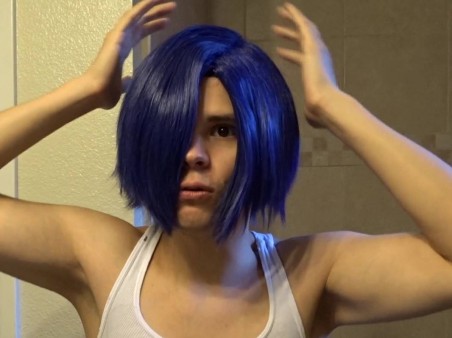 Lastly, I’ve been trying to buy some light blue circle lenses for the longest time. I’ve gone to two different websites, but their carts have been out of order. One site said maintenance should be done by the 13th, which was last week. The other site took forever just to respond to my email. Their cart is available, but I keep getting an error while trying to check out.