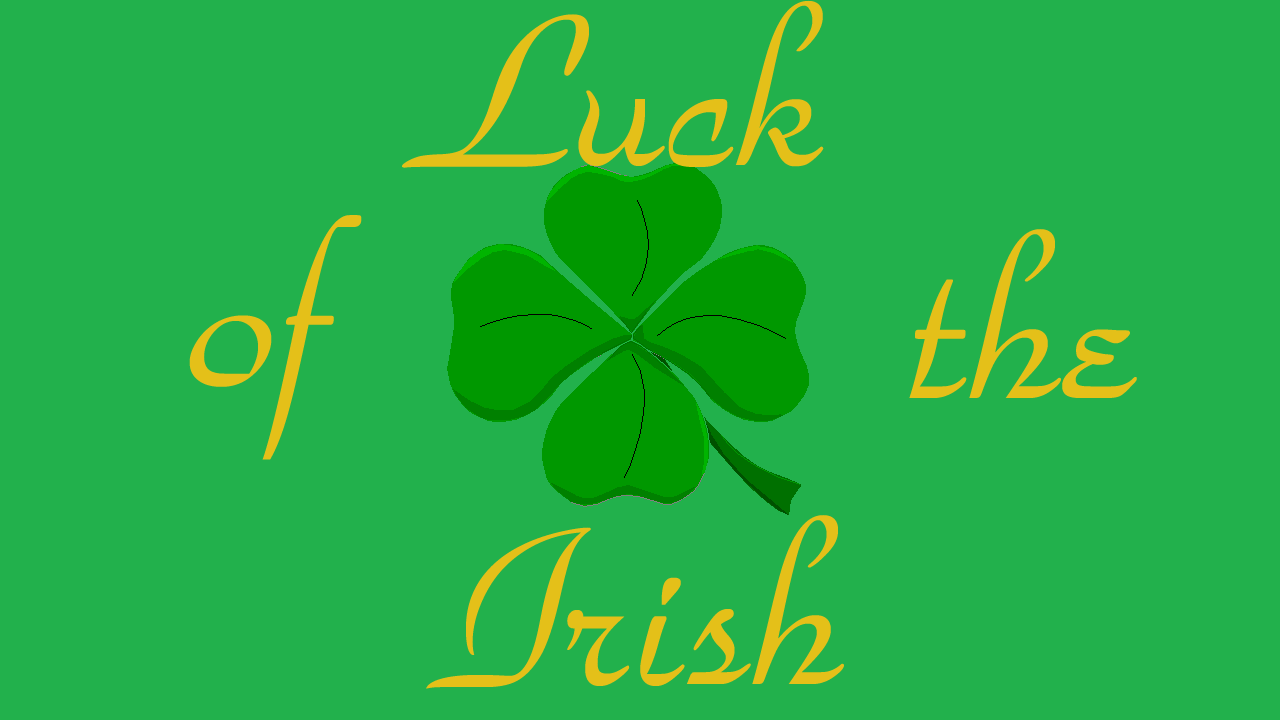 No, this will not be a blog about alcohol or drinking! Sorry to disappoint, but I don’t partake in that sort of stuff. Never been drunk and never plan to be! However, I wanted to write a gaming-type blog with a St. Patrick’s Day theme. I don’t know many Irish figures in gaming, and I didn’t want to go the drinking route, so I decided to go with Luck!

Before I go on I want to be a little more clear: When I say luck, I mean the superstitious type of luck. Doing or using something to gain an advantage would probably be the best definition. I do not mean “luck” as in the definition of “chance,” even though many definitions of luck use the word chance. The definition of chance (according to google) can be found below. 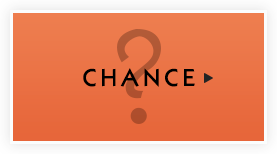 [quote]Chance: a possibility of something happening. The occurrence and development of events in the absence of any obvious design. Fortuitous; accidental.[/quote]

Personally, I’m not a superstitious person, so I don’t really believe in luck to help me out with anything. As one of CM Punk’s tattoos says, “Luck is for Losers.” Sure, when I was a kid I believed in that stuff, just like most kids believe in a bunch of fictional things. Over the years I grew out of all that type of nonsense. I go based on skills instead of luck!

When it comes to video games, it’s pretty much all random number generators that do the work. Some people can manipulate these things to tip the game in their favor. I think that’s cheating in its own way, but people who “RNG Abuse” think it’s a perfectly legit way to play. Speaking of random number generators, I saw a video awhile back about how the human mind can actually affect random number generators. It was a video about the whole human consciousness stuff. I’m not sure which video it was, but it’s going slightly off topic anyways.

Sometimes you run into an actual luck stat in video games. Even my favorite game of all time (The Elder Scrolls IV: Oblivion) has a luck stat that can be increased when building a character and as you level up. The attribute reads “Luck has an effect on everything you do; but governs no skills.” Most of the time luck stats in RPGs increase the chance of critical hits or being able to do something that rarely happens. 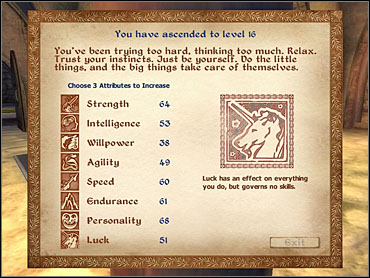 Sure, sometimes luck can be added to spice a game up so it’s not so mathematical and statistical. At the same time I usually like having full control over everything I do. Relying on luck can be infuriating when you get the short end of the stick time and time again. But remember, this is when talking about a game’s version of luck. I still don’t believe in any form of luck that could come from an object like a four leaf clover. I did have a rabbit’s foot a long time ago. I think I got it from one of those machines that you put a quarter in and get a little plastic bubble with an item inside. I don’t know what happened to it, though.

Now I turn the blog over to my readers! I keep asking my readers to respond to my blogs,  yet I almost never get a response. Maybe I’ll get LUCKY this time around. See what I did there? :>Anyways…. do you believe in the type of luck I was referring to in this blog, and what are your feeling towards luck (like stats and attributes) in video games? Please leave a comment below!