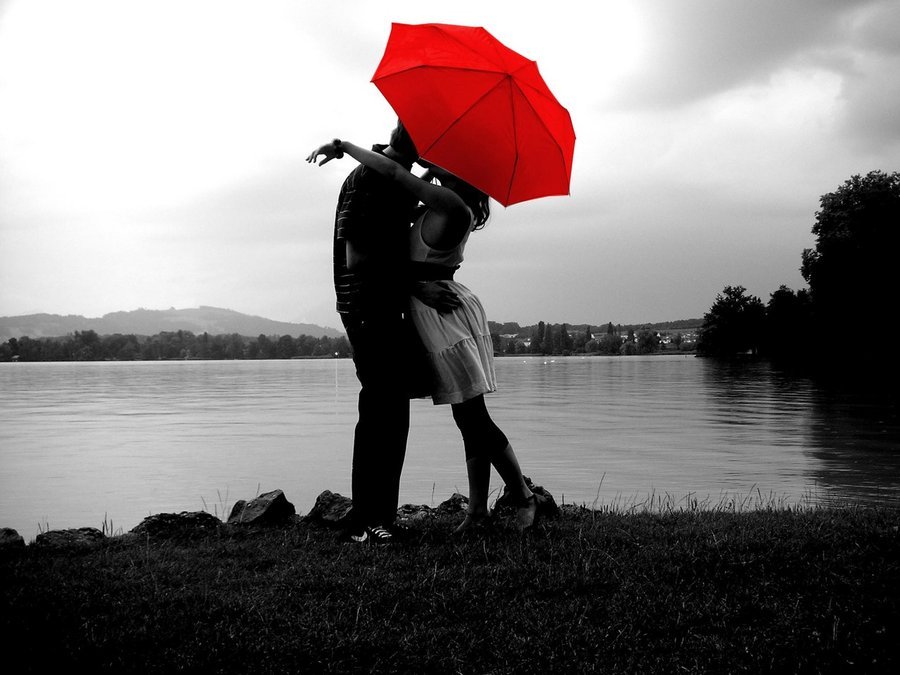 Love and Soul Mates… it won’t leave my mind.

I’m still in a writing mood, but there’s something that won’t leave my mind. I try to write about one thing, yet this is buzzing all around! The topic is love, of course. I don’t want to talk about love alone, but I want to go deeper and touch on the subject of soul mates and all the thoughts behind that.

Many people have called me emo because of how I dress or the way my hair is cut. The only reason I may say I’m emo is because of the original meaning of it. Obviously, emo is short for emotional. I’m very in touch with my emotions – there’s nothing wrong with that. No, I don’t sit in a corner and cry or cut myself. If anything, I’m more in touch with my anger than sadness. Being emotional is usually a big no no in my family. They want men to be strong, stone willed men that show no emotion at all! Anger may be the emotion I’m most in touch with, but I can be very affectionate, kind, understanding, and generous to the people I really like. Again, Emo was originally all about showing emotion, not being all about death and sadness. When talking about my love emotion, it can be a bit confusing.

I haven’t had a ton of girlfriends, but that doesn’t mean I haven’t talked to many girls, or boys for that matter. I can’t stand many people I meet for one reason or another. The biggest reasons are alcohol and drugs, but those aren’t the only reasons. Many people are very raunchy these days. I like sweet, cute and understanding people for relationships. I don’t want people asking me for sexual acts, nor do I want people who try to be tough. Some people say I’m old-fashioned in that way, but I can’t help what I like. All I hear is “you’ll eventually find someone.” Yeah, eventually. Even then it’s not a guarantee. It’s been years and I’m not closer to finding a significant other. Everybody wants love, if it’s real.

Is there really a thing such as love? I’m a very scientific man, and just about anything can be proved or disproved with science. Yes, the effect of love can be proven on a chemical basis, but there’s no REAL love. That doesn’t mean that you should just bang anyone you see and forget love all together. The feeling you get when you really care about someone is still a great thing. Just the whole idea of companionship is what almost everyone wants. We don’t have to talk about marriage or anything like that, but having someone by your side that you can truly trust for the rest of your life. It may be the best thing in life which makes life worth living. I remember hearing about a type of bird that only has one mate for the rest of its life. If their mate dies, it will be alone until it dies itself. So you see, at the same time such a great thing can have such a big downfall.

Everyone knows how it is to feel the horrible feeling of heartbreak. Even I have loved someone so greatly that I would do literally anything for. To this day I still love her, even though we’ve been broken up for almost three years. I have tried dating and “getting over” her, but nothing works. We’ve contacted each other on and off over the three years, but she hasn’t said anything to keep my hopes up. If anything, she’s only said things to discourage me from wanting her again, but I still want to be with her and only her, which brings up the next point of “soul mates.”

I already explained my view on love, but there are still many people who believe in love and soul mates. They believe that there is one special person out there for everyone. If you don’t get with that one person, you’ll either be alone or miserable for the rest of your life. I don’t like believing in that because I don’t like the idea of not being in control of my life. I like the idea of free will and I like having multiple choices. I definitely don’t think there is only one person you’re meant to be with in your life, but at the same time, I sometimes feel about soul mates when thinking about that one person I mentioned earlier. Nothing and nobody can take my mind off of her no matter what happens. It definitely sounds like I’m trying to go both ways, but I try not to. My mind can be a tricky thing.

Time passes some of us too quickly. It makes some people rush to get in a relationship or even marriage because they feel they’re getting too old. I don’t like rushing, but I don’t like being stagnant either. I really don’t want to be in a relationship if I have to deal with a bunch of bull shit, which all relationships have. I’ve accomplished quite a bit in these past three years of being a bachelor. I seriously don’t know how much longer it’ll take, but my mind gets fuzzy from time to time because of this junk. I wish I could get past it. Damn humanism!