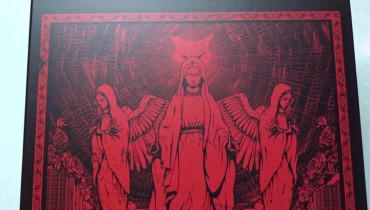 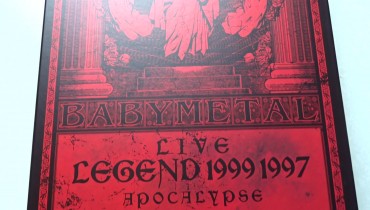 This set includes two sets of collectibles. The first are two T-shirts that were exclusive to the 1999 and 1997 live concerts. Because of these items, the size of the shirts were listed on the front of the limited edition sets. 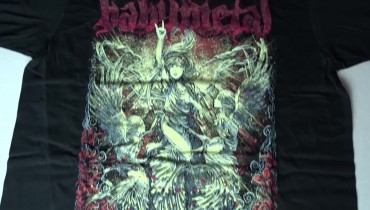 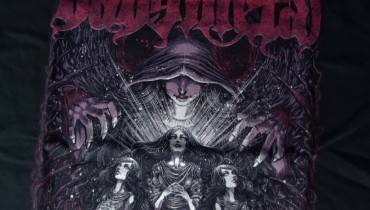 The other collectibles that came with this set are three small paper cutouts. They are pictures of all three girls receiving gifts. Birthday wishes are printed on these cutouts from the other two members of BABYMETAL. For example, Su-Metal’s cutout has Happy Birthday wishes from Yuimetal and Moametal. A hole is popped out in each of the cutouts for people to place their picture in. That way it looks as if you are giving presents to each of the three girls. 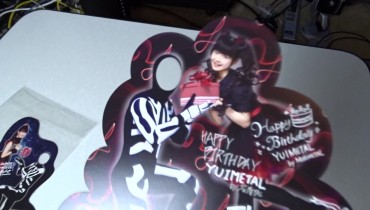 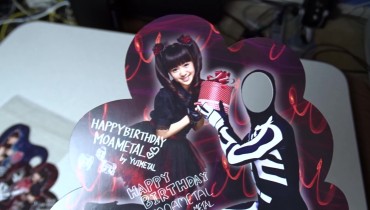 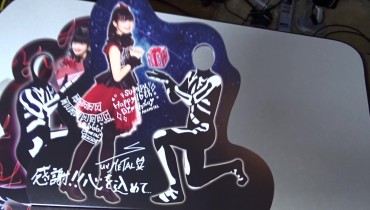 That’s all for this product review. You can see a thorough visual breakdown in the video at the top of this page. If you’re interested in a review of all three concerts, see my BABYMETAL Live Legend 1999 1997 Apocalypse Review.