The iPhone 7 Speaker Port (Aux Port) has been removed, but is it as big of a deal as everyone is making it seem?

Long before the iPhone 7 released, rumors of its speaker port being removed were flooding the internet. Once it became official, quite a bit of backlash was received from normal users. Being the tech person and non iPhone fanboy I am, I looked at the positives and negatives of this decision.

The reasoning behind the removal of the speaker port isn’t fully known. However, if they did this simply to make the iPhone even thinner, then that was a very dumb choice. Making the iPhone thinner and thinner doesn’t make any sense if it becomes more fragile. Consumers have to buy a case for the phone anyways to protect it, making the phone pretty fat regardless. People would rather have a bigger battery to keep the phone on all day instead of making the phone thinner and fragile, but Apple can’t seem to wrap their minds around that.

The outcry over Apple’s “brave decision” was mostly due to all the current peripherals becoming incompatible with the iPhone 7. Headphones, transmitters, and more became obsolete in a sense. Luckily, Apple thought of a work around by including an auxiliary dongle that plugs in through the lightning port. Of course, this would mean the iPhone 7 cannot be charged while using the auxiliary dongle unless a third party dongle is purchased that includes another lightning port. 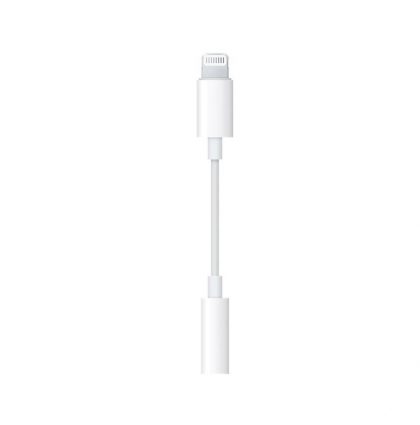 Looking at the positives of this decision, it’s possible that Apple is trying to push forward Bluetooth and wireless technology over wired headphones. There comes a time when old technology becomes incompatible with new technology. For instance, Blu Ray players can play Blu Ray discs, DVDs, and CDs, but they can’t play VHS tapes. At the same time, I don’t believe auxiliary ports are so far in the past just yet, and Bluetooth speakers are still inferior in sound quality compared to their wired competitors. Worrying about battery life of headphones is another issue that comes with wireless technology. 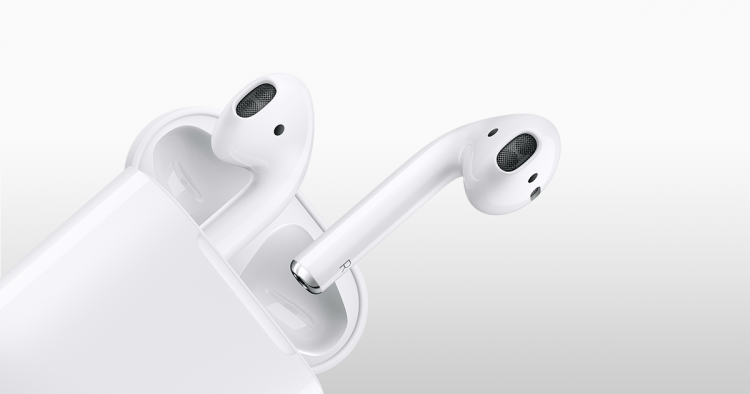 These are just my thoughts on the positives and negatives of the iPhone 7 speaker port (auxiliary port) removal. What do you think about this “brave decision?” Feel free to leave a comment below.