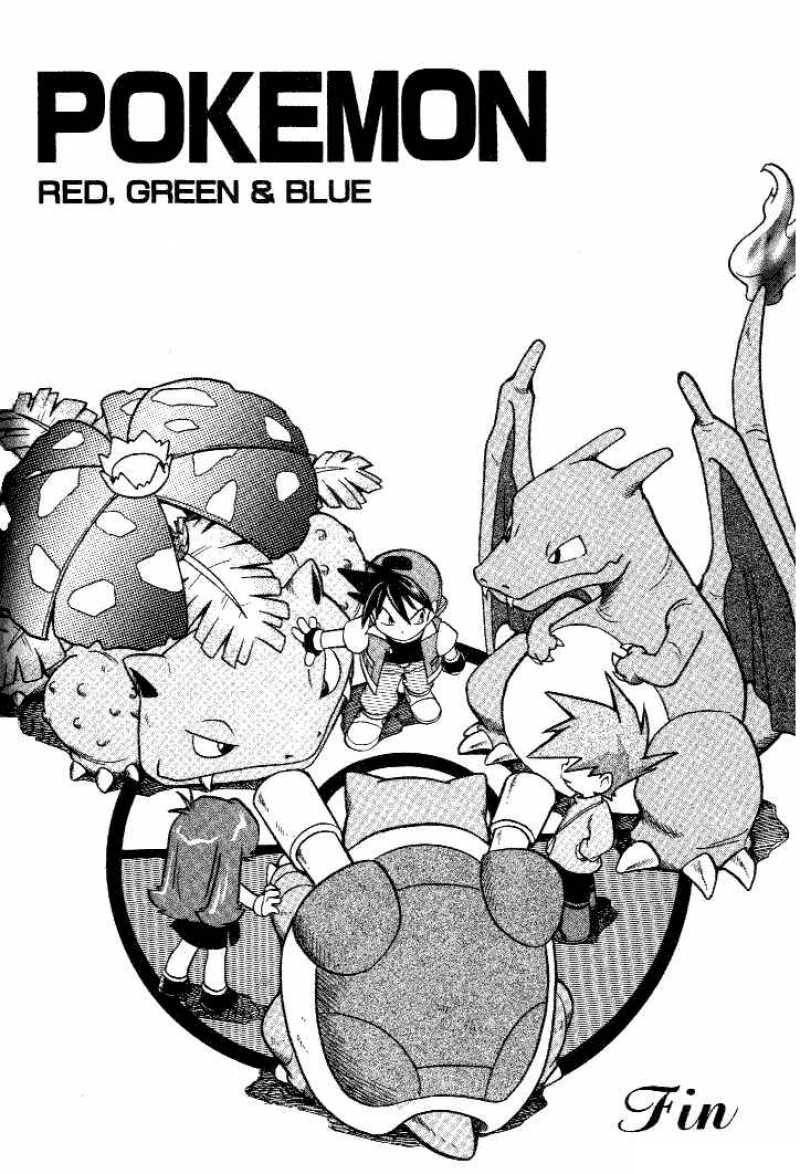 I Want To Write a Pokemon Fanfic

Go ahead and call me a nerd, but I want to write a Pokemon fanfic.

For years I’ve been thinking about either writing a Pokemon fanfic, a comic, or even making a modded game. Many have done so, and I even started a modded GBA game years ago, but never really finished.

The thing is, many people like to base their stories off the anime. Personally, I’ve been annoyed with the anime since I was little. Often times they don’t follow the basic rules of Pokemon, like ground types are not affected by electric types or status moves like tail whip don’t cause any damage! Recently I read the manga and found much of the same annoying things throughout the series.

Instead of following the anime or manga, I’d like to write my own story that follows the rules and the very basic story from the original games. Of course, I’d add my own creative spin on things by making up stories and dialogue between Red and those he meets in each route and town. I think it’d be great to add the female character Blue into the mix so it’s Red, the protagonist; Green, the rival and Professor Oak’s Grandson; and Blue, the female rival. Maybe she could use a bit more backstory.

I’d prefer writing a fanfic over a comic because it would take far too long to draw out each frame, and I have little experience drawing. On the other hand I have a ton of experience writing, and my head is full of stories that want to flow out onto the page! I do worry about being hit with a cease and desist from Nintendo or Game Freak. I guess we’ll have to see what happens!

I have a few things lined up, so I won’t be starting the fanfic anytime soon. I’m also taking some creative writing classes to help me with….well, creative writing! Make sure you keep an eye out for the fanfic here on my website!