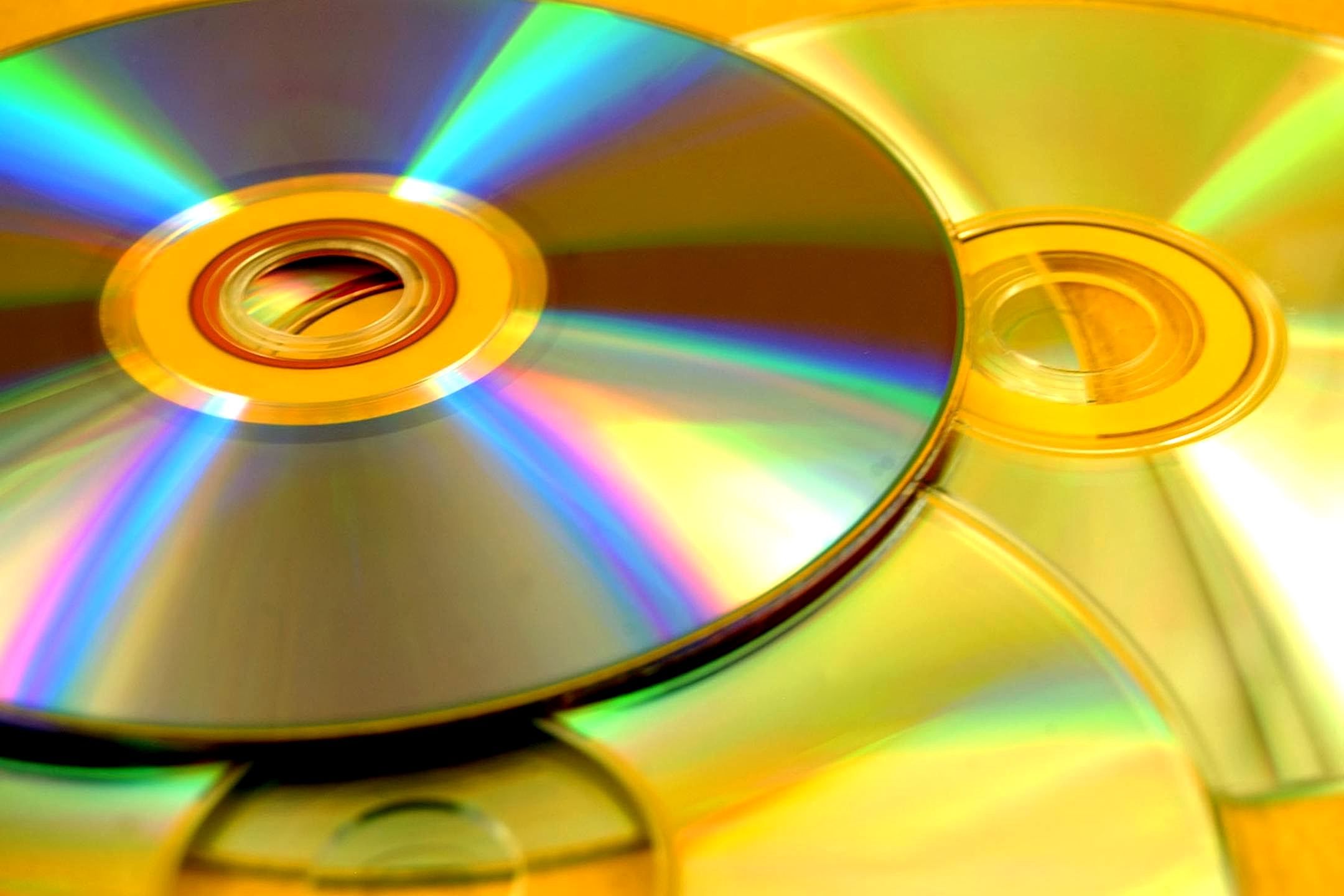 How to Play Any DVD or Blu-Ray Region Free!

Did you purchase a DVD or Blu-Ray and are unable to play it? Here’s how to play any DVD or Blu Ray using your computer.

The internet has made it incredibly easy to buy anything you want. Sometimes a movie can be hard to find in one country, or impossible to find with a specific language or special feature. Once you do find the movie, you’ll quickly realize the DVD or Blu-ray disc will not play in your DVD player, Blu-ray player, or game console. This is often because of region locks.

Both DVDs and Blu-ray Discs (BDs) have their own set of region codes that lock the disc to players of the same region. For example, if you live in the USA and bought a DVD player from the USA, you can only play DVDs manufactured for the USA using the Region 1 code. That’s because the overwhelming majority of DVD players sold within the USA are region 1 DVD players. The first image below showcases all the DVD region codes in the world. The second image showcases all of the Blu-ray region codes in the world. Every so often, a DVD or Blu Ray will be region free, region 0, or region ALL, which allows it to play in any player around the world.

Now that you know about region locks, let’s talk about how to get around them. While you can buy a region free DVD or BD player, it’s a lot easier and cheaper to use your computer. Your computer must have an optical drive to play a disc, of course. A normal DVD reader will read DVDs only, but a BD reader will read both Blu-ray and DVDs. There is a difference! Internal drives are easy and cheap to find. External drives are usually on the pricier side.

Once you have one or both of these drives, you can proceed to the next step: downloading the program(s) to play the movies.

The first program is called VLC Media Player. This player should be the default media player on all Operating Systems. It can run almost any file, and play DVDs with ease. Unfortunately, VLC cannot play BDs at this time.

The second program is called Leawo Media Player. This is one of the most commonly used media player that can actually decode and play Blu-ray discs. Again, you will need a Blu-ray drive to read the Blu-ray discs.

Alternatively if you want a high-priced player that has all the bells and whistles–all while following the region lock rules set by forcing you to choose one region at a time–you can go with the CyberLink Media Player.

And just like that, you can watch any DVD or Blu-ray disc from any region around the world. Pop in your disc and open the program if it doesn’t auto run your disc. I’ve used my computer to play DVDs of live concerts and Blu-ray discs of Anime only released in Japan.