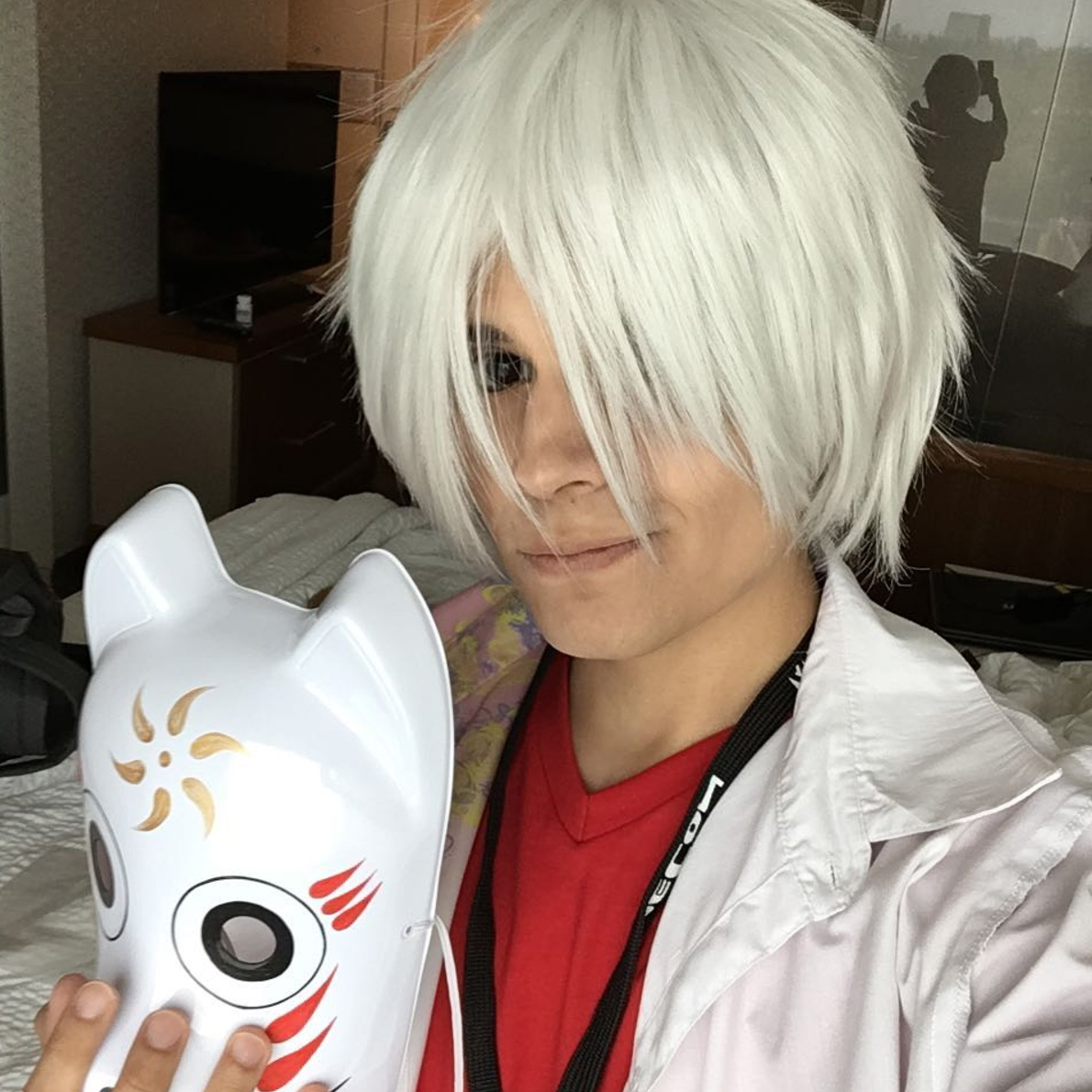 I cosplayed Gin from Hotarubi no Mori e. It was quite an experience!

Last year I watched the anime short “Hotarubi no Mori e.” After falling in love with the tragic story, I immediately planned out a Gin cosplay for that summer. Most of the costume was easy to piece together. I grabbed some used, short-length blue pants from eBay, a red v-neck from Amazon, and a pair of Japanese sandals (Geta Sandals) from Amazon. 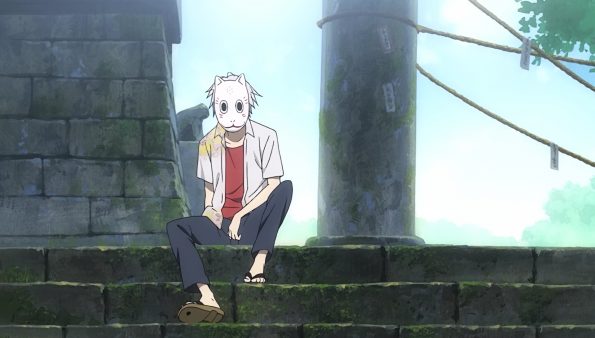 Gin’s over shirt and mask were the hardest to find, but I was able to locate some on eBay. For awhile I was thinking about making these two items myself, but I didn’t have any extra time with work and school. I bought a awesome over shirt from this eBay shop that looked exactly like Gin’s. The only negative was the price and the fact that the shirt was a bit too thin. It looks like they’ve stopped selling Gin’s over shirt at this time.

While looking for a mask, I found a near perfect one from this eBay shop. I say near perfect because the craftsman included bells on red strings for some reason. Maybe bells were included in the manga, and I know I’ve seen them in fanart, but I removed them from the red string to make it more authentic to the anime. 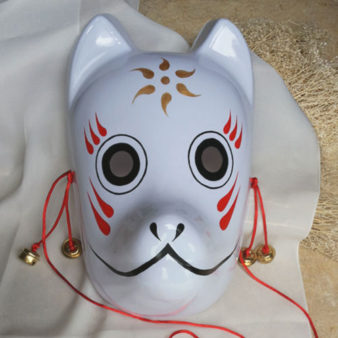 Finally, I bought a white wig from an anime convention to complete the ensemble. I usually use my own hair for all my cosplays, so Fanime 2017 was the first time I wore a wig to complete a costume. The wig and wig cap made my head hot and incredibly itchy. Honestly, the wooden geta sandals were easier to endure than the itchy wig. 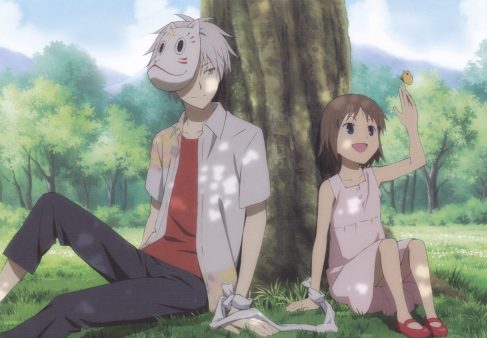 Only a handful of people recognized me, and when they did they said it was so sad! I wore this costume to Fanime 2017, SacAnime Summer 2017, and Fanime 2018. I thought about taking a pillow case or stick to hold when taking pictures next to other cosplayers, but I didn’t get too many pictures of myself for one reason or another. Hopefully I can update this post with a ton of great Gin Cosplay pictures in the near future.