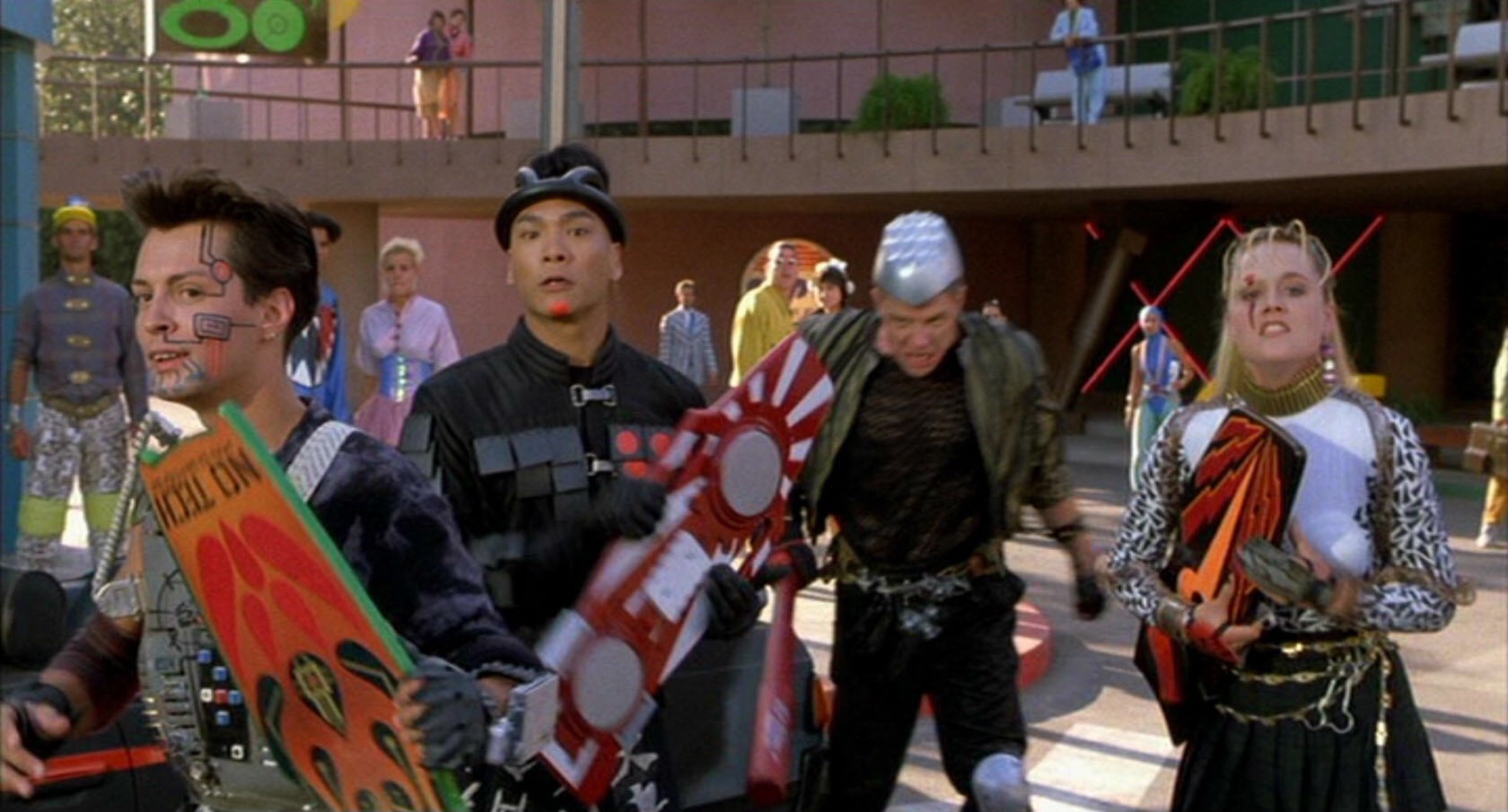 Another year has gone by. It’s time to start over!

Happy New Year to everyone out there. 2014 was pretty boring for me, but I’m hoping 2015 will be incredibly productive.

I’ve been working on an entirely new Japanese section for this website, along with a new YouTube channel. If things go well, I may spin it off into a whole new standalone website. It’s for everyone who loves Japanese culture and the sub-cultures that have become increasingly popular. 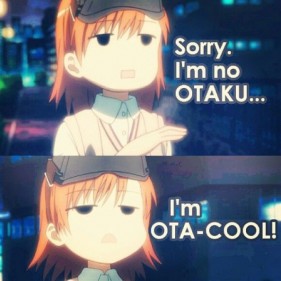 I’ve also been working on a whole new American section for this website, and I turned my personal YouTube channel into an American culture YouTube channel. If you don’t live in the USA,  you may want to subscribe!

As for video game stuff, I plan to write more reviews and strategy guides specifically for this website. I’m going to stop freelancing at IGN because it takes up way too much time and doesn’t pay enough. Or at the very least, I won’t be taking on as many jobs. It’s time to get a better job! This will also allow me to write walkthroughs exclusively for this website. If I’m contracted to write a guide for IGN, I won’t be able to write one for that game here.

I had a pretty large time off during the summer, so I ended up writing a ton of blogs and streaming some video games. I re-played some classics and a few new games. I also bought a ton of new games on PC during the summer and winter sales. I have so many games I still need to play! If you haven’t seen it, I’ve been keeping a log of all the games I plan to play and have completed.

Lastly, I plan to focus more on my English and Japanese studies. I hope to grab some degrees.

Happy New Year everyone! And don’t forget, this is how we’re supposed to dress now. 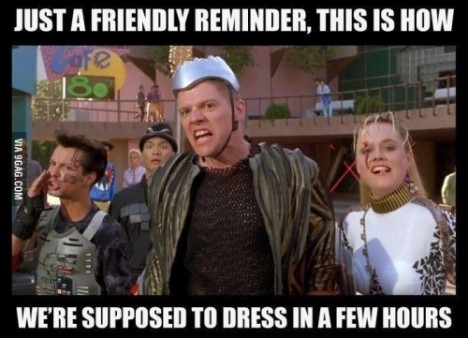 I already got a head start.