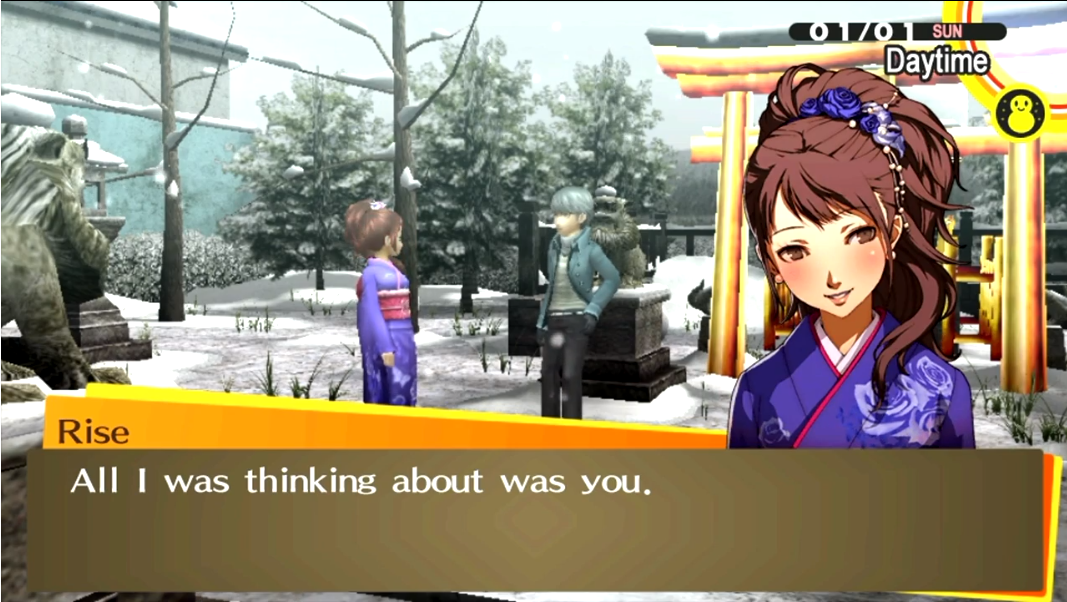 Happy New Year to all my readers! Here’s my year in review and what I’m looking forward to in 2014.

2013 was a pretty crazy year, and no I’m not the superstitious type. I think this year was the busiest I’ve ever been in my entire life. I also made the most money in my entire life throughout 2013; granted, that’s not saying much. I would have liked a little more time to myself to play some games I wanted to play, but working for some extra cash on video games isn’t such a bad deal.

This year I worked on a few great games and a number of shitty or frustrating games. All in all, I worked on 14 games for IGN. I also fixed up two additional guides on IGN, but I wasn’t paid for them. I initially thought about transferring them over to this blog, like I did in the past with my older guides, but the better guide was only half completed by me. I suppose I could still transfer over the walkthrough. I really wanted to set up a wiki system on this blog for my guides, but it’s not that easy to do, and I don’t have much free time to research it all. Anyways, the games I worked on throughout 2013, a short opinion of the game, and a link to the guides I wrote for the games are below in alphabetical order:

I also played a few other games without writing some guides. One of the biggest was Bioshock Infinite. It was pretty good, but I enjoyed the first more than Infinite. I also don’t understand how people can’t figure out the story! It’s pretty simple if you ask me. Maybe you guys are over thinking it! As I mentioned in the list of games above, I also played Persona 1 on my PS Vita and Persona 3 FES on PlayStation 3. The third one was pretty good, but the first one was really old school and tough. While checking out the PlayStation store games on my PS Vita, I also purchased and played Corpse Party. Now that was an interesting game! I also got around to playing Metro 2033 and Metro Last Light. Those were some of my first PC games.

As for the games I’m looking forward to in 2014…. well, I’m not entirely sure.  There are only four games that I know are coming out in 2014 that I want to buy. They were supposed to come out in 2013, but they kept getting delayed and pushed back. The fifth doesn’t have a US release date yet, only a Japanese release date. They are: