An in-depth Yozora Mikazuki figure review from the anime and manga Haganai. This figure is from Kotobukiya.

This figure is of Yozora Mikazuki – or Mikazuki Yozora if you want the family name to be first like in Japan. This character is from the anime and manga Boku Wa (Ha) Tomodachi Ga Sukunai, which translates into I Don’t Have Many Friends. This anime and manga also goes by the shorter name “Haganai.” This is a 1/8th scale, pre-painted figure from the Kotobukiya company, and was sculpted by Rio (ReplyFrom~~).

This is the short-haired version of Yozora Mikazuki which is shown at the end of the first season of the anime. Just a heads up, the box actually says “Mikaduki Yozora,” which is an obvious mistake on her family name / surname. 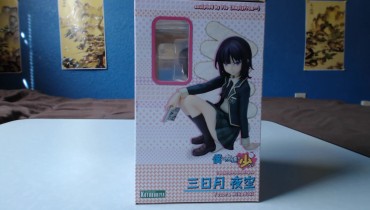 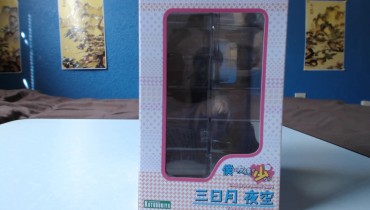 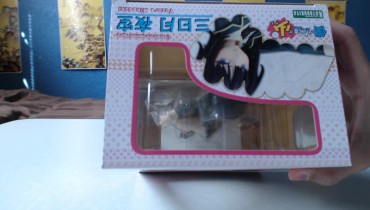 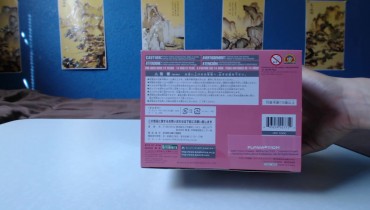 This figure comes with a rectangular white stand, but the figure cannot attach to the stand at all. Without the base this figure stands at 118 mm tall, and about 80mm from her hand to her back. 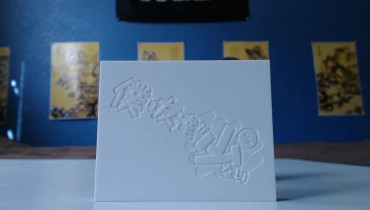 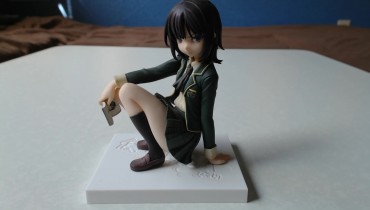 Also in the box is a small book with a manga-like image of a boy inside. The only way to attach the book to the figure is to sort of jam it in-between her fingers. It’s not very secure, but it works. 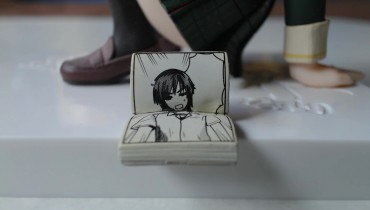 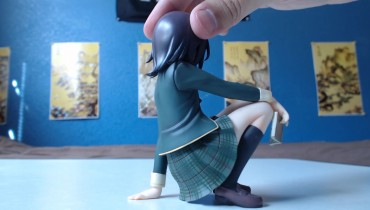 This figure is made out of PVC, and can be disassembled at the waist. You can even remove her skirt and display her in her underwear if you like. 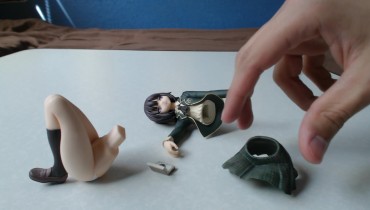 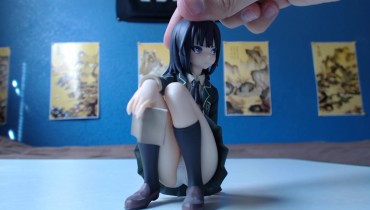 In my opinion, this figure is sculpted and painted really well. The skin has the right tone, the face looks great, and the clothes are painted and wrinkled very nicely. If you would like to buy this figure, you can grab one from Amazon at the link below.