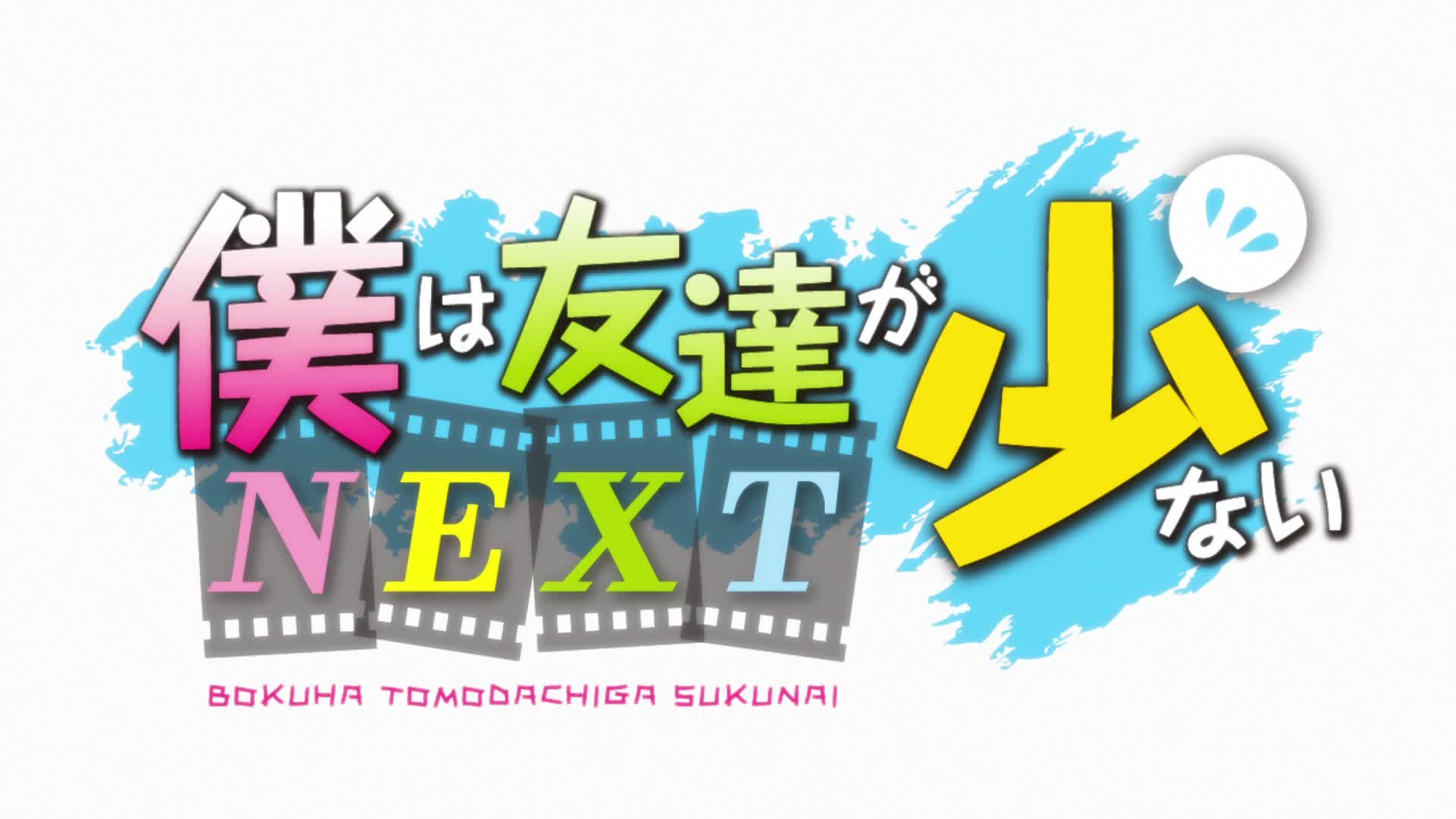 Here are all 12 Haganai NEXT Eyecatch (ers?) from the second season of Haganai: I Don’t Have Many Friends.

For those that don’t know, Haganai: NEXT is an anime series that released in Japan in 2013 and is set to release in the US in 2014 (next month to be a bit more specific). Like most animes, it started out as a manga before becoming a TV show, and this is the second season at that. It’s a great comedy TV show with a tiny bit of romance in there. At the end of each episode is an awesome image. The images at the middle of the show during commercials are usually called eyecatchers or bumpers, so I figured I’d name these the same.