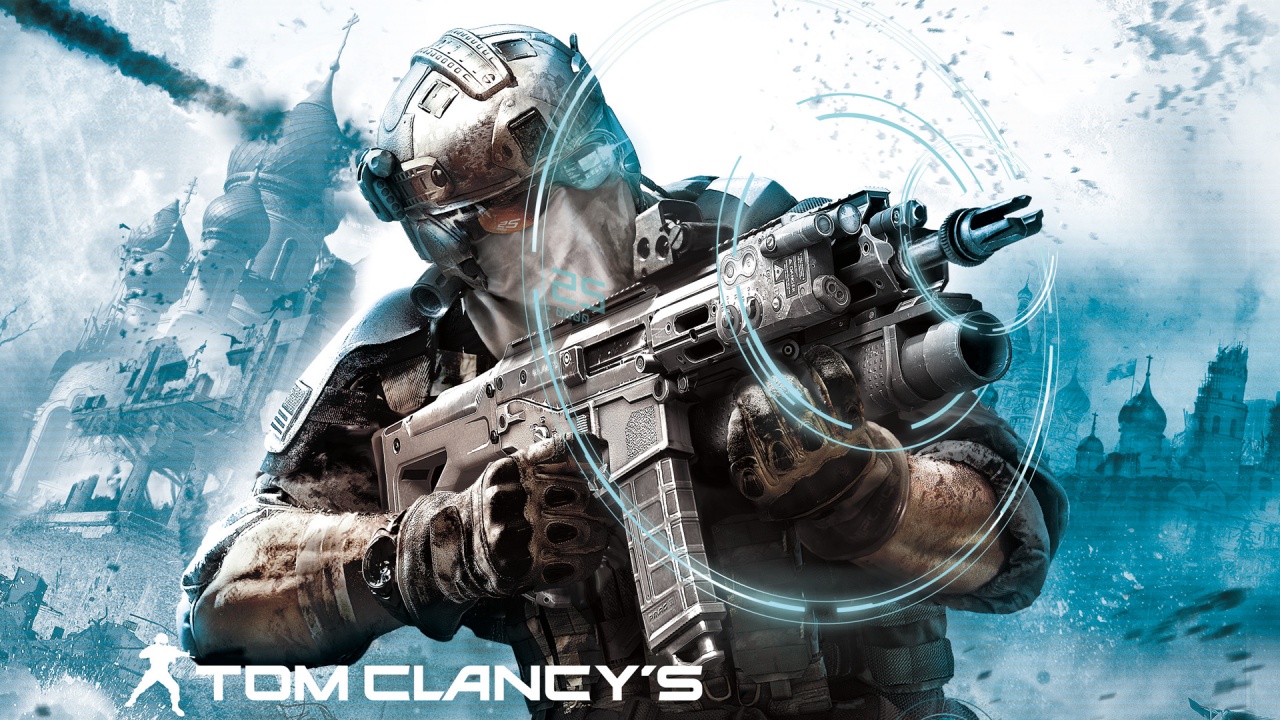 All is fair in warfare.

Tom Clancy’s Ghost Recon: Future Soldier is a really solid game, but I think it could have been so much better. Let’s talk about the positives and negatives of the Multiplayer. It is the meat and potatoes of shooters these days, right?

I should note that this game is a Tactical Shooter, which means it tends to be more realistic and tactical than most shooters out there. It’s also more of a spec ops type shooter. Then again, how often do you see basic army weapons and attachments in video games? Not since Medal of Honor 2010 I’d say.

Future Soldier probably isn’t for everyone. There’s a lot of high-tech gadgets that spec ops soldiers may use in the near future. It’s not so far in the future that it’s like Halo, but there is active camouflage like Metal Gear Solid 4, and various other gadgets that can highlight the enemy team on the map. Some people may say some of this stuff would be unfair in Multiplayer, and I think the developers thought of that long ago. The developers have been putting out videos and images explaining how all is fair in war. The back of the box even says “There is nothing fair, just, or honorable about combat.” I still believe the developers did a great job at making the multiplayer balanced enough.

The character movement is really great. You can crouch, go prone, roll around on the ground when prone, and there’s a great cover system that reminds me of Gears of War. Unfortunately, like many third person shooters, you can see around corners when in cover, and your reticle will always be on screen. This allows you to easily pop out of cover and shoot someone who had no idea you’re there. If they do know you’re there, there are ways to get them out or keep them behind cover. LMG’s in Ghost Recon Future Soldier has a new suppression ability which will keep players behind cover, if they want to or not.

Ghost Recon Future Soldier comes with ten different maps for multiplayer. Most of the maps are well built, but they are pretty small. Small maps may be the main reason behind the frantic gameplay. The maps may be small when looking at the radius, but most of the maps are multi-leveled or are built in a way to make you think tactically when playing these objective matches. I’m not saying all the maps are like this, but the majority are. Some of the other maps are very plain and can get very repetitive in gameplay.

Possibly the most important part of a shooter, the weapons! There are great ups and great downs when it comes to the weapons in this game. It’s probably the section that I have the most to talk about too.

There are about 50 weapons available in multiplayer. All the weapons are split into the two categories for the two playable factions. If you are the Ghosts, you can only use Ghost Weapons. If you are Bodark (Russian spec ops team), you can only use Bodark Weapons. The weapons are then split up further into three classes: Rifleman, Engineer, and Recon. Each class has its own perk and some pieces of equipment the other classes can’t use. Splitting up weapons has its ups and downs. Sometimes you may only want to use weapons from a certain faction, or maybe you want to use certain equipment with your weapon. I personally think this split up is a good thing, but it’s important to have a good balance between the two side’s weapons. It’s also important to keep the weapon upgrades equal between the two factions, because you may not be able to use one faction as much as the other. Luckily, they thought of this when making weapon customization.

As many of you may know, there is massive customization for every weapon in Future Soldier. Some weapons can add up to ten different accessories at a time, making the weapon perform in completely different ways. You can add long barrels, short barrels, different optics, different ammo types, different stocks, etc. The only attachment idea I think was a bad idea was the trigger groups. I think the choice of full auto, semi auto, and burst fire should be automatically implemented to eligible weapons. Instead, you have to unlock the option to use a semi auto trigger if the weapon is full auto by default. Some weapons are burst fire by default and you have to unlock the option to go full auto! The only way to unlock attachments on a weapon is to unlock one attachment credit at a time. One credit will be given for each of the two factions (Ghosts / Bodark), but that will only leave you with 50 attachment unlocks by the time you reach the max level. Again, you can place up to ten attachments on one gun at a time. It really puts a damper on the massive customization.

Another great downside is the lack of weapons and special attachments you can actually use. As stated before, there are a ton of weapons available. However, you won’t be able to unlock another primary weapon until you reach level 20 and level 32. Those are the only two chances to unlock one more weapon (two additions to the first two) the entire time you level up in a class! When you reach those levels, you have to make the choice of unlocking one weapon or another. Each class can use two types of weapons: Rifleman has Assault Rifle and LMGs, Engineer has PDWs and Shotguns, and Scout has Sniper Rifles and SMGs. Choosing one weapon over another is called a decision points. These decision points aren’t for weapons alone, but certain special attachments are split up as you level up as well. These lack of weapons and attachment credits make a massive downfall in what could have been a really awesome feature in the game. Why did they add this to the multiplayer? I have some idea, and I think this was a bad choice.

To counter the lack of attachment credits and weapon or attachment choices, you are allowed to make a second character for each class once you reach level 50. However, you will then have to rank up that character in order to unlock more weapons and attachments. I suppose the development team thought this would be a good way to keep people playing their game. To me, this is more of an annoyance than anything.

The final thing I want to quickly talk about is the connection. It seems Ghost Recon Future Soldier uses the old peer to peer system. Maybe I got used to DICE’s Dedicated Servers, but I absolutely hate peer to peer connection. There is always so much lag when playing a game. And when it comes to fast paced action, you can’t afford to have lag.

As you can see, there are great ups and great downs for this game. Ghost Recon: Future Soldier could have hit it out of the park with an epic online multiplayer, but instead, they bunted the damn ball!

For more info on Ghost Recon Future Soldier, check out my guide on IGN.