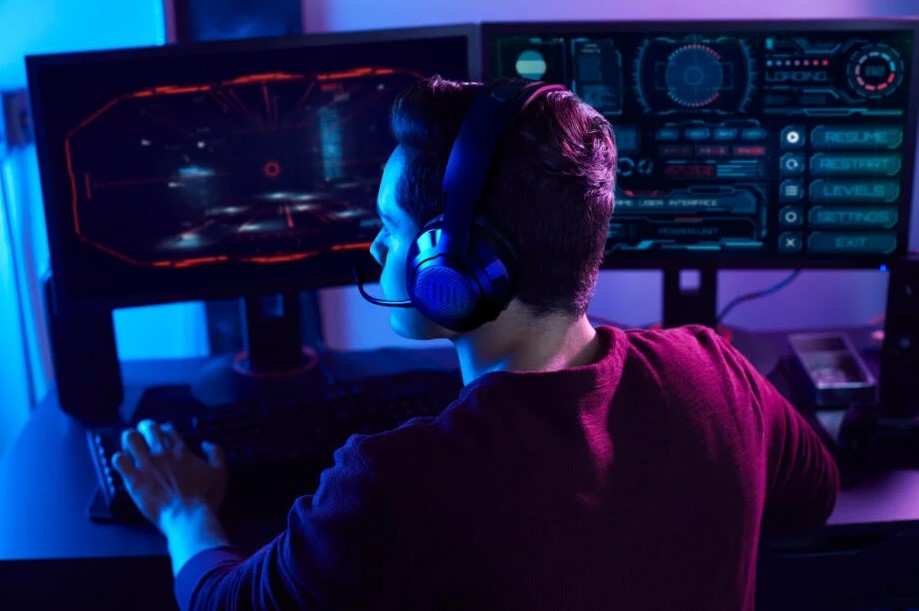 Gaming Tech is Too Expensive Again

The prices of gaming tech had skyrocketed before the COVID pandemic spread across the globe. Is gaming for the rich again?

Even though I’m getting older and have less time to play video games, I still like to sit down at night and spend a few hours on my PC, PlayStation, Xbox, or Nintendo system. I like to buy them all because there’s bound to be some exclusive title that I want to play, or I have friends on one console with no cross platform gameplay.

As my friends list shrinks and the prices increase, I’ve had less desire to purchase the latest gaming tech. I still own an Xbox One X, PlayStation 4, Nintendo Switch, and a Gaming PC outfitted with a GTX 1080. Unfortunately, I have to drop another $500 minimum to get the new Xbox Series X (terrible name for consumers and gamers) or Playstation 5. Plus the prices of games themselves are increasing!

My Nintendo Switch is still running just fine. While there is a newer model available with a better OLED screen, it still only runs at 720p, and I prefer to play with the Switch docked and outputting 1080p unless I want to out and get some sun.

When it comes to gaming on PC, I tend to buy the high end graphics cards because I want to get the best gaming experience, and I also use my GPU for rendering while streaming console games. At this time, I’m two generations behind the latest graphics cards. Its not that big of a deal to be two generations behind on GPUs, but given the current prices of all gaming tech, I don’t see myself spending $2,000-$3,000 on a single piece of hardware that will last about three years before I want to upgrade again. AMD has been gaining the upper hand with their high performance and low costs, but the prices are still high for tech.

The COVID pandemic has only made prices of international items worse, and inflation continues to rise in the United States. Gaming might become a pass time for the rich once again, at least when it comes to the latest releases. I continue to hunt down sales on games, which are more prominent on PC. Not only that, but more games that were once exclusives have been releasing on PC! The only downside is that some games are becoming exclusive to PC software. EA wanted all of their newer games available on EA Origin, but they’ve begun to loosen this restriction and release games on Steam again. Now Epic Games Store is amassing their own list of exclusive games. How long until these games stop being exclusives!