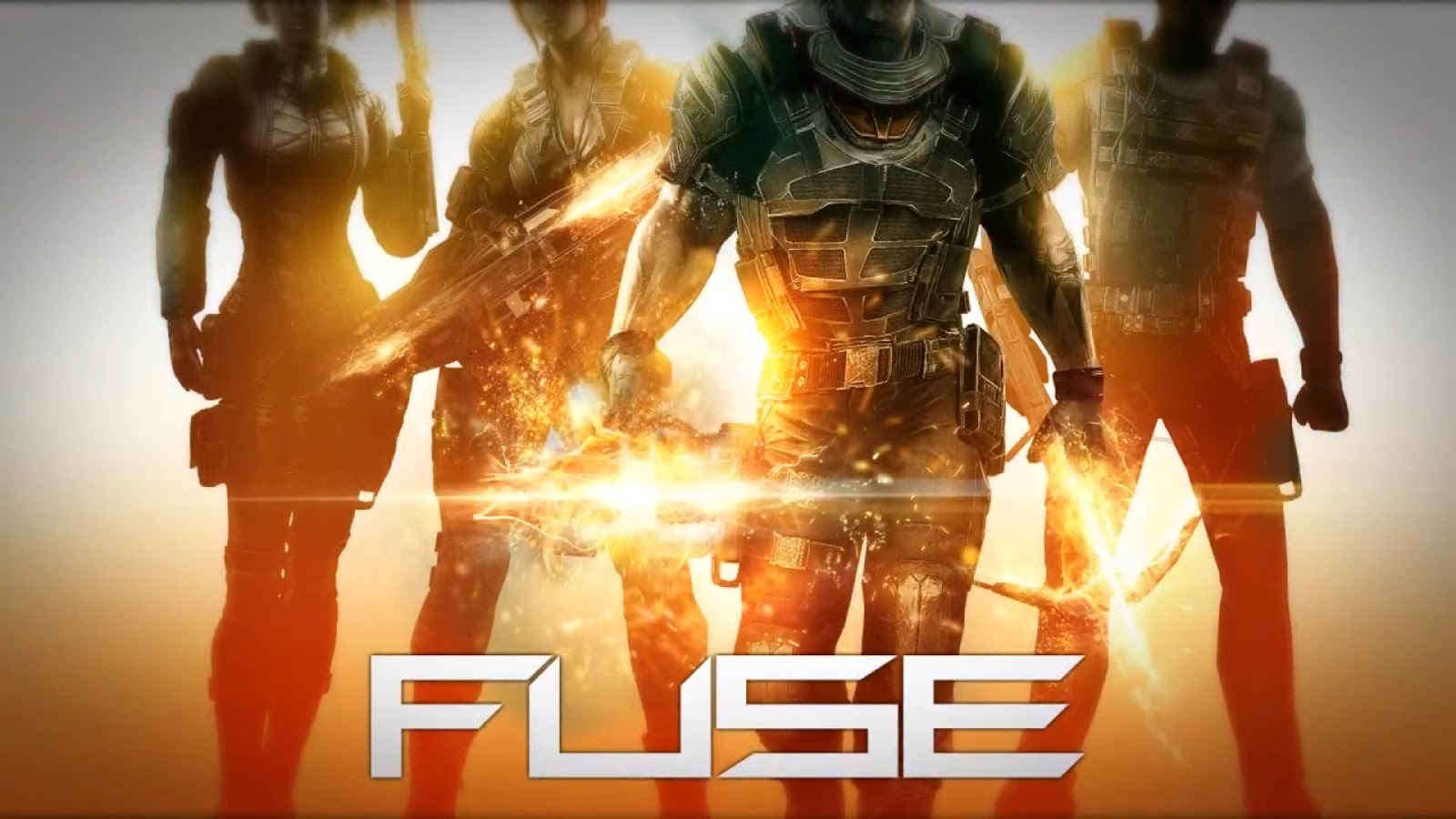 Looking for a great Co-Op shooter? This is the game to pick up!

Fuse is a third person shooter that focuses heavily on co-op gameplay. You can play solo, two player split-screen, or 2-4 players online. There’s even matchmaking if you don’t have friends that own this game. If you’re not looking for a co-op shooter, you may want to pass on this. There’s only six missions in the campaign, and a horde mode with six maps that goes up to twelve waves. The four special weapons each agent wields are pretty cool, but all other weapons are more or less the same song and dance you see in every game. The entire campaign walkthrough with Intel locations and achievement / trophy help is up at the IGN Fuse Guide. Check it out if you buy or rent this game.