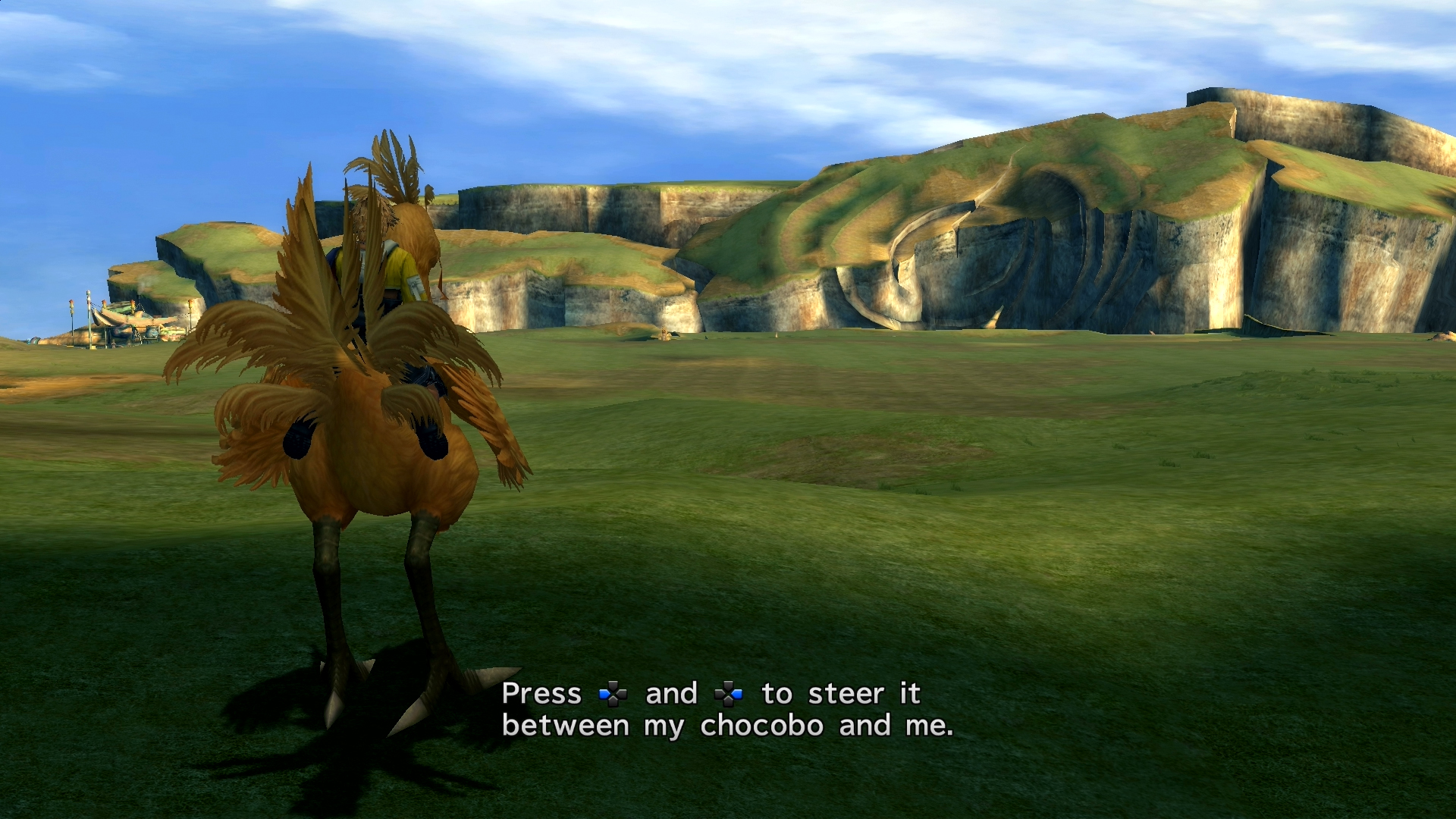 After the cut scene, head to the left down the ramp to the Calm Lands. A large airboat will come driving in. This is a traveling shop. Buy weapons and items here if you need them. 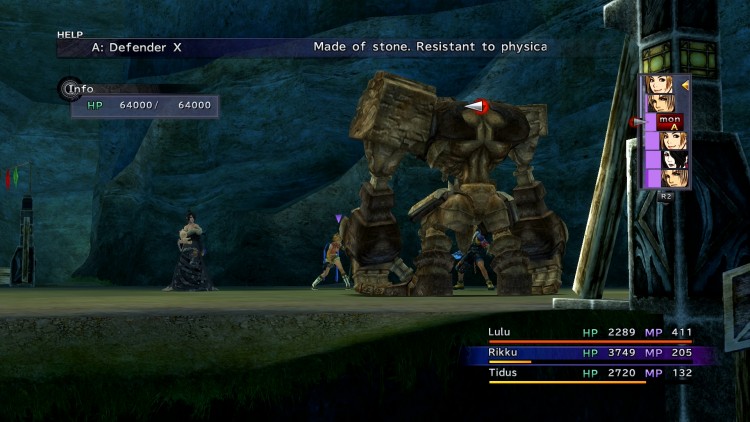