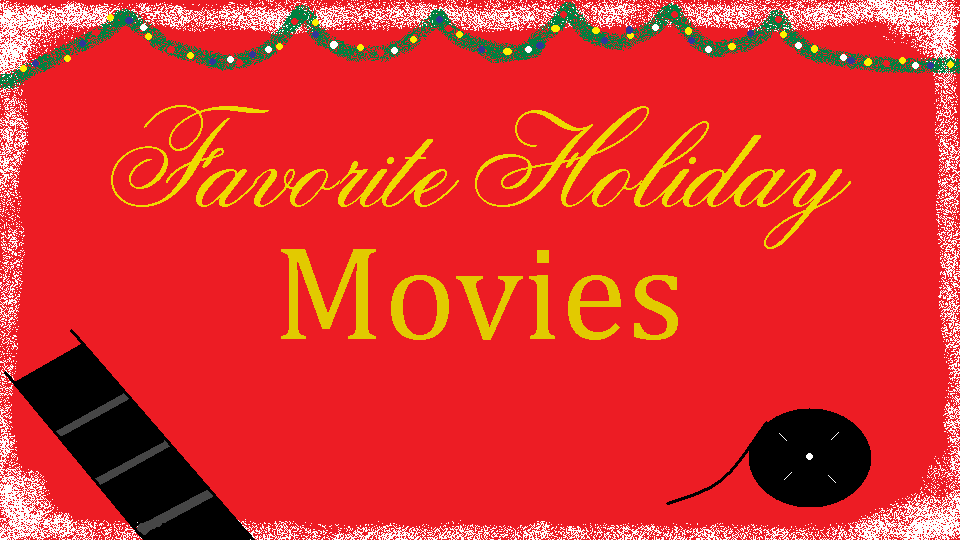 I bought a few Christmas movies recently, so I thought I’d share some of my favorites. Come share yours!

Just like with Halloween earlier this year, I bought a few new Christmas movies to enjoy by myself or with the family. I only bought a few yesterday because I already own some. The ones I just bought were some of my absolute favs for years, which I have owned some on VHS before rebuying on Blu Ray.

I really didn’t enjoy The Santa Clause 3, but buying the first two was the same price as buying the trilogy, so I said why not? Anyways, those movies aren’t the only ones I own. Others that I’ve enjoyed throughout the years, or added to my favs last year, include:

This year I finally saw the four Die Hard movies, too. I guess the first two Die Hards count as Christmas movies in a way. I may catch some hell for this, but I thought they were a bit overrated. I suppose the first was great for its time, but the second and third were kind of meh. The fourth was decent since it was more of a digital age movie, but I didn’t like how they strung his daughter in.

I’ve also been watching a few Holiday episodes of some of my favorite shows. South Park has quite a few that you can check out for free on SouthParkStudios.com. Then there’s some great ones from Doctor Who, one great one from season five of It’s Always Sunny in Philadelphia, and a few from several animes.

Now I’m going to open it up to my readers, as I always do. What are some of your favorite holiday movies? They don’t have to be Christmas like mine, they can be any other holiday around this time of year. Feel free to leave a comment with a list — or just one — of your own.