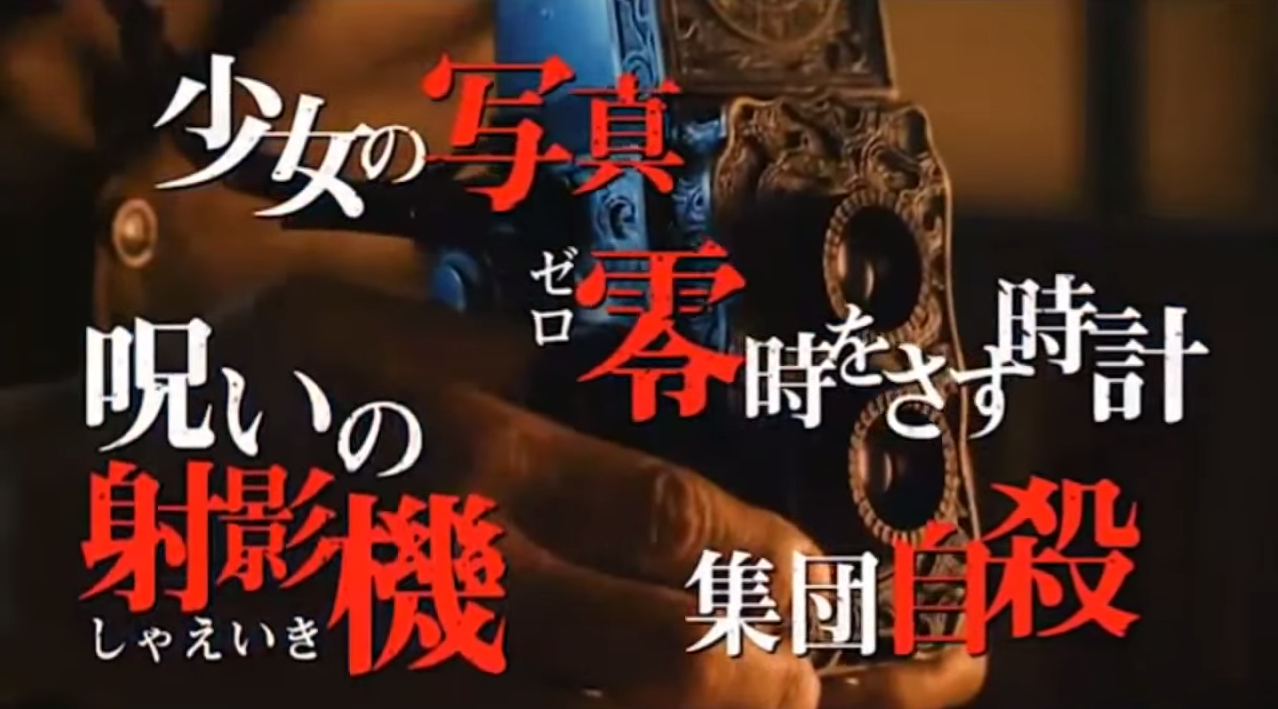 A short teaser trailer for the upcoming live-action Fatal Frame movie (Zero) has been released.

This teaser trailer is only in Japanese because, of course, the movie is made in Japan and only has a Japanese release at this time. It’s set to release on September 26th of this year. According to BloodyDisgusting, this is one of two Fatal Frame movies that are coming out, the second being made in Hollywood. The movie and games are only called “Fatal Frame” in North America. They’re called “Zero” in Japan and “Project Zero” in Europe.

The movie looks pretty creepy based on the trailer, and I really hope it delivers. For too long live-action video game movies have turned out poorly. Although, animated video game movies usually aren’t so bad, such as Final Fantasy VII Advent Children and Resident Evil Degeneration. If I recall correctly, the best selling video game movie of all time is Mortal Kombat.

For those that don’t know, Fatal Frame was original a series of video games. The general concept of the game is to investigate a haunted mansion and fight ghosts off by capturing their energy using an old camera. These games originally came out on PlayStation 2, but you can buy them in the PlayStation 3 store today. I’ve downloaded the first, but I’ve only gone through about half of the game at this time. I’ve been meaning to finish the game up, but I haven’t really had the time. I may finish it up during my Spooky Summer of Streaming. 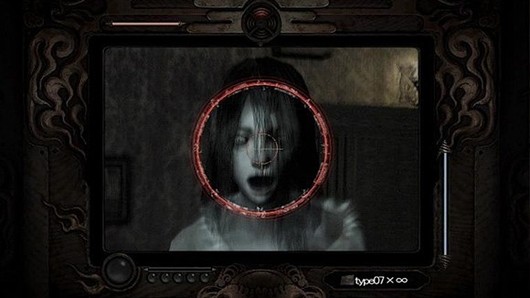 I sort of hope this movie comes westward, but only if it has dubbing and subtitles. If it never comes out in the US in its original form, I’ll watch it with subtitles somewhere online. Japan is excellent when it comes to horror, but many times the US tries to remake the movie (usually with the whitest people you’ve ever seen, even if the setting is still Japan) and sometimes totally reconstructs the story. I don’t trust Hollywood anymore, which is why I want to see the original version. Other great Japanese horror movies that were remade in English include The Grudge, The Ring, Shutter, Pulse, Dark Water, and One Missed Call. You may be saying “But those movies sucked.” Have you seen the original versions? Watch them and then give your opinion. After I saw the original version of The Ring, the movie actually made sense!