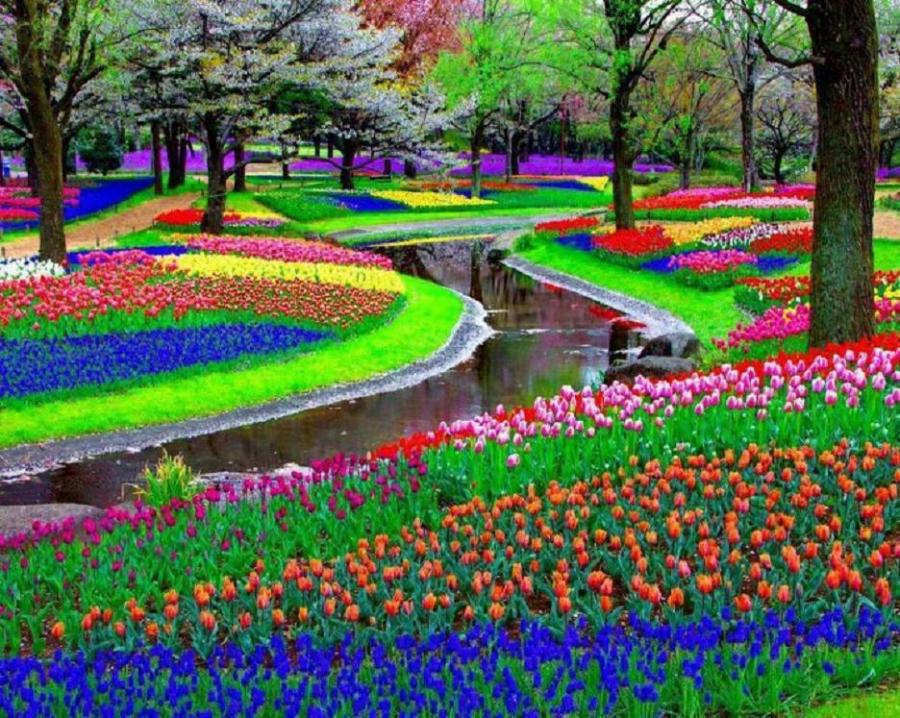 A short story about a Faerie who wanted to break out from the normal way of faerie life.

Have you ever noticed beautiful wild flowers that don’t really seem to be wild? They grow in intricate designs, and sometimes perfect circles. Well, these flowers are actually grown by little creatures called Faeries. Most people have heard of them, but they believe Faeries can only be found in stories. They’re not myths, they’re simply very good at hiding!

Faeries love to live in areas far from civilization. This includes hill tops, mountains, forests, and almost any environment that’s filled with beautiful flowers. Faeries, like most other animals, coexist with nature. They build their homes within trees or underground, and they never pollute their terrain! They are the shepherds of the earth or they are nature themselves. If it weren’t for these magical creatures, all plant life would die, and all streams would stop flowing. Faeries look just like people, only much smaller with large wings on their backs, pointy ears, and sparkly dust that seems to emanate out of their bodies.

These creatures form little Faerie societies where the best job is making flowers bloom and thrive. With a little bit of their magical dust, and a lot of Faerie love, they can determine what kind and how many flowers bloom. The worst job has to be gathering food and water for the rest of town. Gathering food isn’t necessarily a bad job, it’s just very dangerous because of all the big creatures that also lives out in the wild.

A long time ago, Faeries were much more conservative about nature. A flower here, a flower there, calm streams wrapping around mossy hills. It was nice and serene, but nothing ground breaking – that is, until a Faerie named Charlotte Rose came around. Charlotte Rose believed everything was much too dull. The flowers were in small groups and would never mix, and the mild river was much too calm in her opinion. She decided it was time to shake things up a bit. Instead of the precise rows of flowers Faeries were accustomed to, she mixed and matched flower, allowed flowers to cover entire hilltops, and made a few rivers rush by with intense force. The Faerie Mayor turned red with anger once he heard the news of such wild flowers and forceful streams. He believed it would attract too much attention, which would have people and animals discover them and either eat them or lock them up for experiments!

It was true, more animals and humans came to the area after Charlotte Rose had done her business. More animals enjoyed the flowers, more fish swam in the streams, and more humans came by to catch the fish and hunt the animals, but the beautiful Faerie flowers calmed everyone who walked by. The Faeries were not discovered, but they did have to take extra precautions to avoid detection. Charlotte Rose apologized for all the trouble she had caused the town. She only wanted to bring more life and happiness to their home. She agreed to tone things down a little bit, but the Mayor and the townspeople believed the extra punch of nature was indeed beautiful. “New rules for a new age,” they all said.

Some areas are filled with Faeries who love nature as much as Charlotte Rose does, but some Faerie societies still like to do things the old fashioned way. Next time you’re out in nature, try to think about what sort of Faeries live in the area. If you can, try to take a picture of one so everyone will know the hard work they do, but make sure you leave the Faerie where you found them. Faeries are very important to the prosperity of nature.

This is another story I created as an exercise for English class. I had to look at a picture (shown above, link here) and create a short story. I hope you enjoy it!