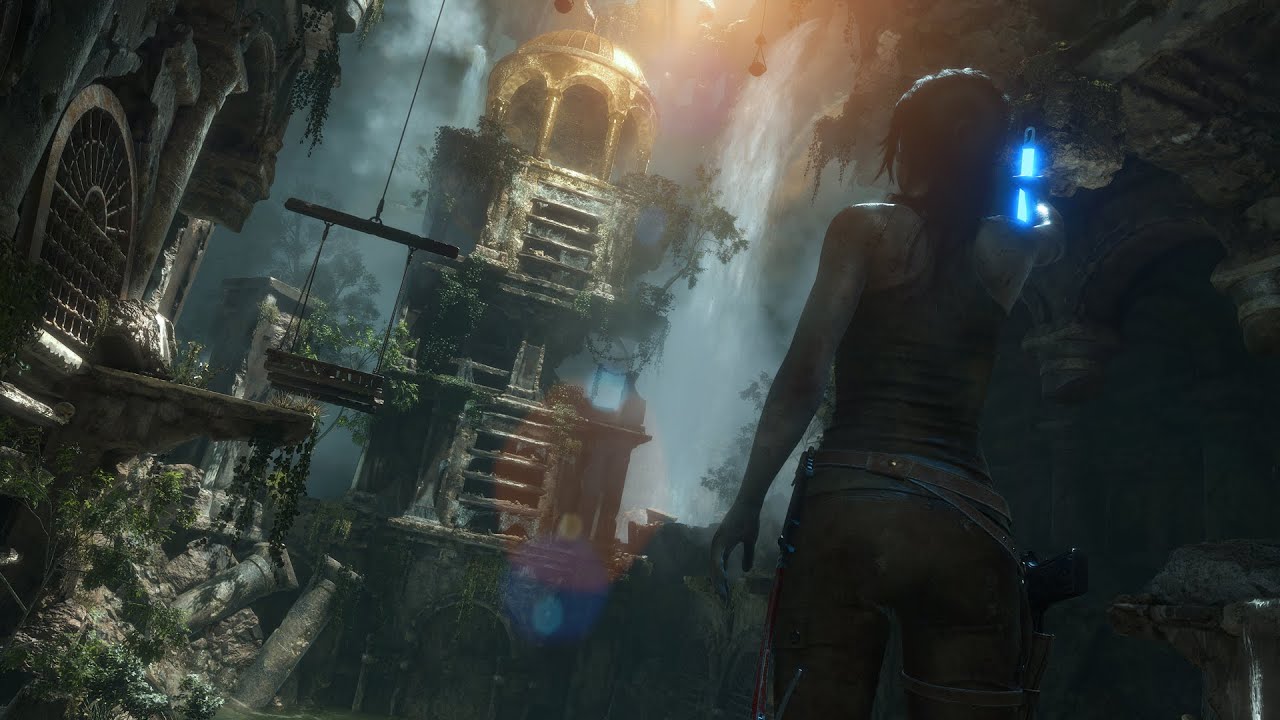 The video game industry has been very active in making and remaking the same storylines. Here’s a simple guide to knowing the difference between a remake, remaster, reboot, and port in gaming.

When a video game that has been previously released gets released once again, one of these four terms are often used to identify what sort of re-release the game is. Unfortunately, the terms have confused many fans and even journalists. Let’s go through each individually:

A Remake is when an older video game is completely built from the ground up and re-released on a new system. For example, Pokemon Red and Blue were originally released on the Gameboy in the late 90s. In 2004, Pokemon Fire Red and Leaf Green were released on the Game Boy Advance using the same characters and same basic gameplay of Red and Blue. The games had completely updated graphics, upgraded sound, slightly updated gameplay to be on par and connectible with newer Pokemon releases, and completely new islands never before seen in the Pokemon series. The original Pokemon games were then remade again for the Nintendo Switch under the titles Pokemon Let’s Go Pikachu and Let’s Go Eevee, but the gameplay was completely altered to be similar to Pokemon GO. Another example of a remake is how Final Fantasy VII was originally released on PlayStation 1 and is now being completely remade into multiple versions that are currently being released on PlayStation 4 and 5.

A Remaster is when an older video game is re-released with a few new tweaks. The graphics and sound are commonly updated to take advantage of newer hardware, and content from alternate versions might be included. For example, the Mass Effect trilogy was originally released on Xbox 360, PS3, and PC. In May of 2021, the Mass Effect Legendary Edition will release with updated graphics and will include all bonus content that was previously available through paid DLC. Another example is Final Fantasy X HD Remaster. Final Fantasy X was originally released on the PlayStation 2 but special International Versions were later released with a new dungeon and incredibly difficult Dark Aeons to battle. When the Final Fantasy X HD Remaster was released for PS3, PS4, PS Vita, Nintendo Switch, and PC, the graphics were updated, orchestral versions of the soundtrack were added, and all the bonus content from the International Version was included in the HD Remaster.

A Reboot is when a video game series is completely relaunched, often using the same name and the same characters. Everything else is completely different. For example, Medal of Honor was a WWII video game that released in 1999 on PlayStation 1. A newer Medal of Honor was later released in 2010 using modern warfare in the middle east. The name doesn’t have to be exactly the same in reboots. Another example is the Tomb Raider series, with the first originally released in 1996 on the PlayStation 1. Rise of the Tomb Raider was a reboot of the franchise using the same main character (Lara Croft), but completely updated gameplay and a new story. Although it can be considered a prequel–just like with Call of Duty Modern Warfare on the PlayStation 4 and Xbox One–some story elements might be recreated to fit the new narrative.

A Port is when an older video game is re-released on a newer system or console. It is the most straight-forward re-release. For example, Pokemon Red, Blue, and Yellow were originally released on the Game Boy systems in the late 1990s (depending on your country). Years later in 2016, these games were ported to the Nintendo 3DS and made available for purchase through the digital store. It is the exact same game, but now made available on a new system.