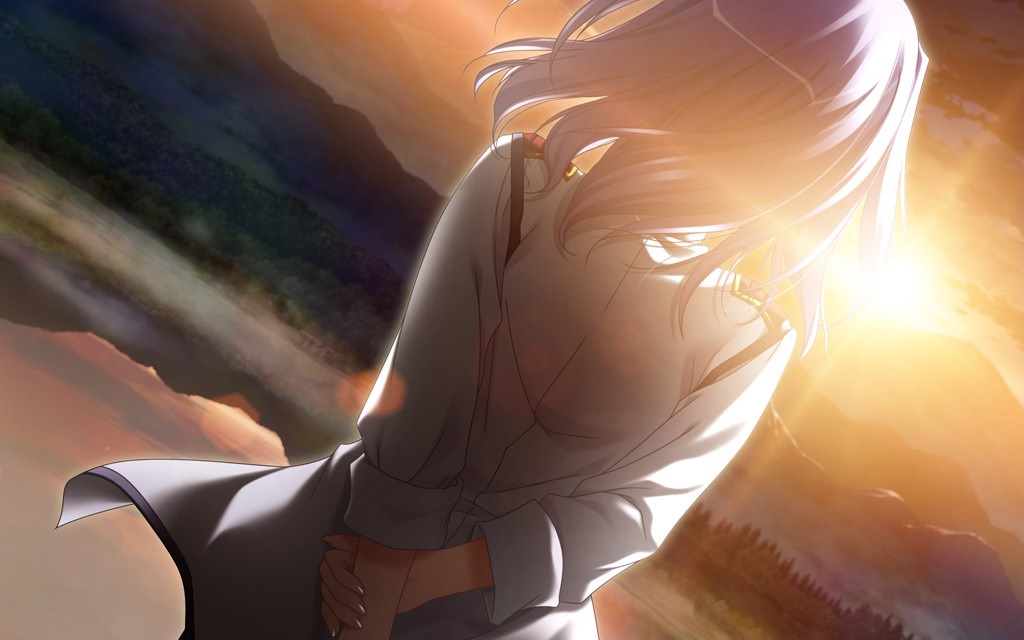 This Eden Gallery has some of the best CG images from the game: Eden* They Were Only Two, On the Planet

I played this game a few weeks ago and wanted to create a gallery of some of the CG “snaps,” but Steam’s screenshot system is pretty messed up for this particular game. Each screenshot would leave a huge black space around the image if the game was windowed or full screen. Furthermore, the screenshot wouldn’t take unless you clicked on the image or somewhere on the window, making some of the images blurry while they transitioned.

After a few hours, I captured and edited a little over 100 different pictures for this gallery. They’re not in order since the screenshot system messed up, and I left out a large number from the in-game gallery. There’s about 199 base images in the game’s gallery, and almost all of them have variants such as a change in the characters’ eyes, mouth, or hands. If you want to see them all, buy and play through this epic game!