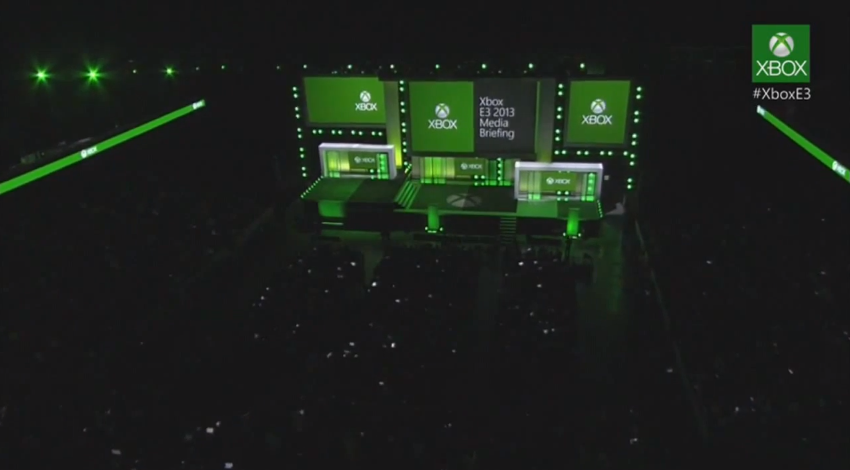 E3 is now over, and it was one hell of a busy week for me.

As most know, this week was the Electronic Entertainment Expo (E3). It’s the busiest time of the year in gaming. I worked with a whole team to set up some wikis on IGN. It wasn’t too bad with a whole team working together. I usually like working alone, but this was definitely an exception. I saw some a lot of good things and bad things…and some whatevs things.

The number one thing everyone is talking about are the consoles. Obviously the Xbox One (horribly named) is going to hell in a hand-basket with all these restrictions on gaming. If you don’t know about them, read them yourself at Xbox’s own Official Website. They created a disclaimer for anyone pre-ordering the system. Since I’m in the gaming business, I will be buying both. But I gotta say, I’ll do the majority of my gaming on the PS4 or my new gaming PC. It does looks like I’ll have to buy yearly subscriptions to both PS4 and Xbox One. I wonder how much of a bitch it will be to stop this auto renewal BS on the 360. I’m sure you’ve all heard this a billion times, so lets move onto games.

So, of course, a ton of games were shown off over the past few days. There was a lot of talk about Respawn’s and Bungie’s new games before anything was really announced. I wasn’t too impressed with Respawn’s Titanfall, but I’m not a huge mech fan. Bungie’s Destiny didn’t look too bad, but I need to see more. And of course, Call of Duty looks the same as ever, even on next gen with a “new” engine. It seems they only care about graphics. The games I’m most excited for are:

Now technically, Nintendo showed off their goods on a Nintendo Direct, but it was during the same days and everything. A lot of new info is coming out for Pokemon X and Y, and it’s shaping up great. Battlefield 4 is coming along nicely too. It’s mainly the same old Battlefield 3, but the destruction is amped up, and it looks like they took a few notes from Medal of Honor Warfighter’s weapon accessories. Watch_Dogs isn’t exactly carrying my interest as much as it was last year. I think I need to get my hands on it to build my interest back up. Beyond: Two Souls has been grabbing my attention recently with all these trailers. It’s looking more and more like Heavy Rain’s storytelling style, which I enjoyed. There’s a bit more gameplay to Beyond compared to Heavy Rain, though.

What were some of your favorite games at E3 this year? Will you be buying a next gen console? Share some of your thoughts in the comments below. I will most likely respond. 🙂 Oh, and I decided to make this bad ass gif from the FF Versus XIII Trailer.