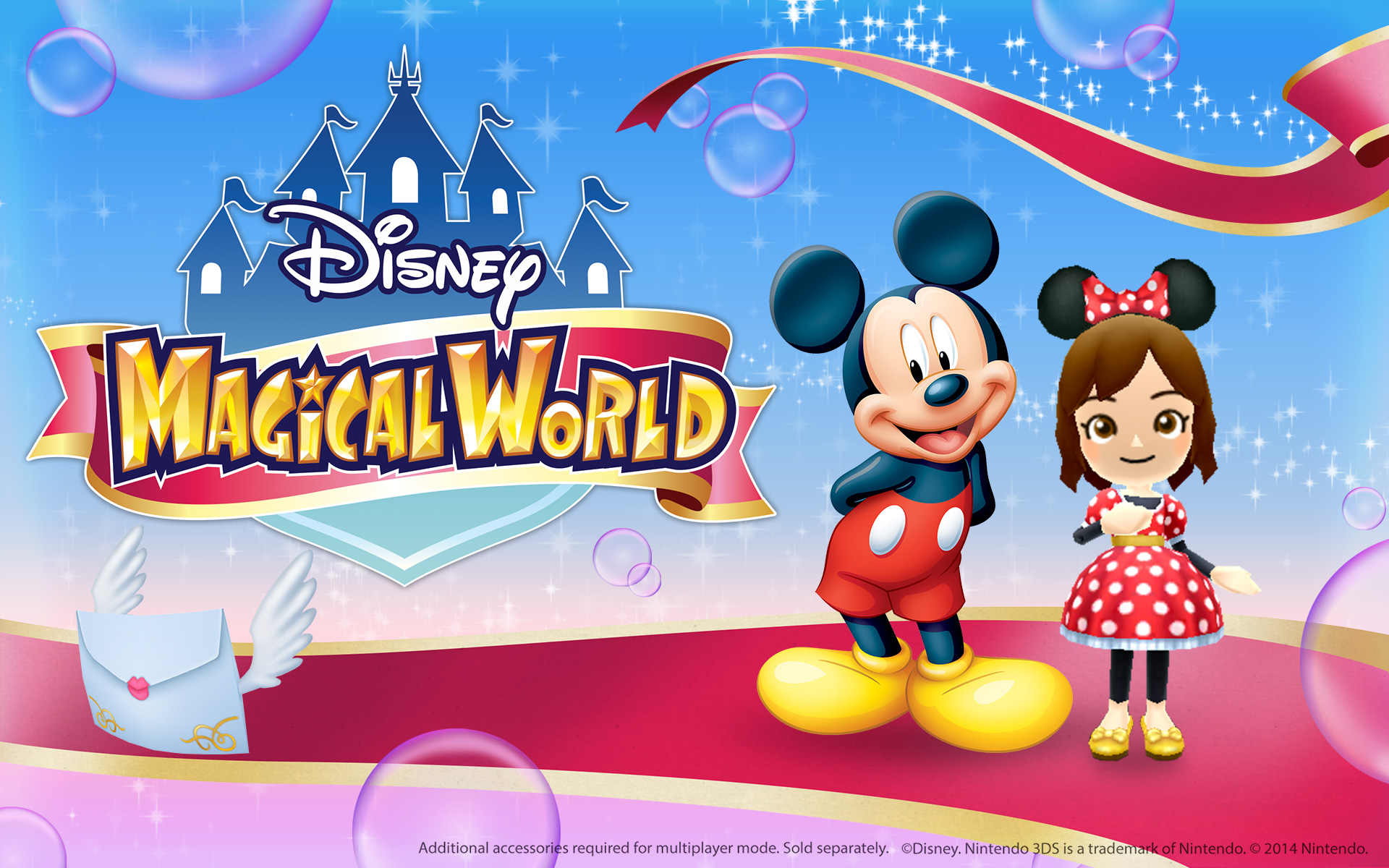 Here’s a guide for a great Disney Sims game, if that’s your cup of tea.

For the past two weeks I’ve been working on Disney Magical World for the Nintendo 3DS. It’s sort of a simulation game with a ton of Disney Characters. You can run a cafe, grown and harvest crops, create outfits and furniture, and complete short quests called “Episodes.” I really didn’t enjoy the game, but I guess huge Disney fans will. I originally thought it’d be a game for kids, but some of the later episodes can get pretty tough, and there is a ton of reading for a kids game. I was contracted for this guide, so you’ll have to head over to the Disney Magical World IGN Wiki to see the entire guide.