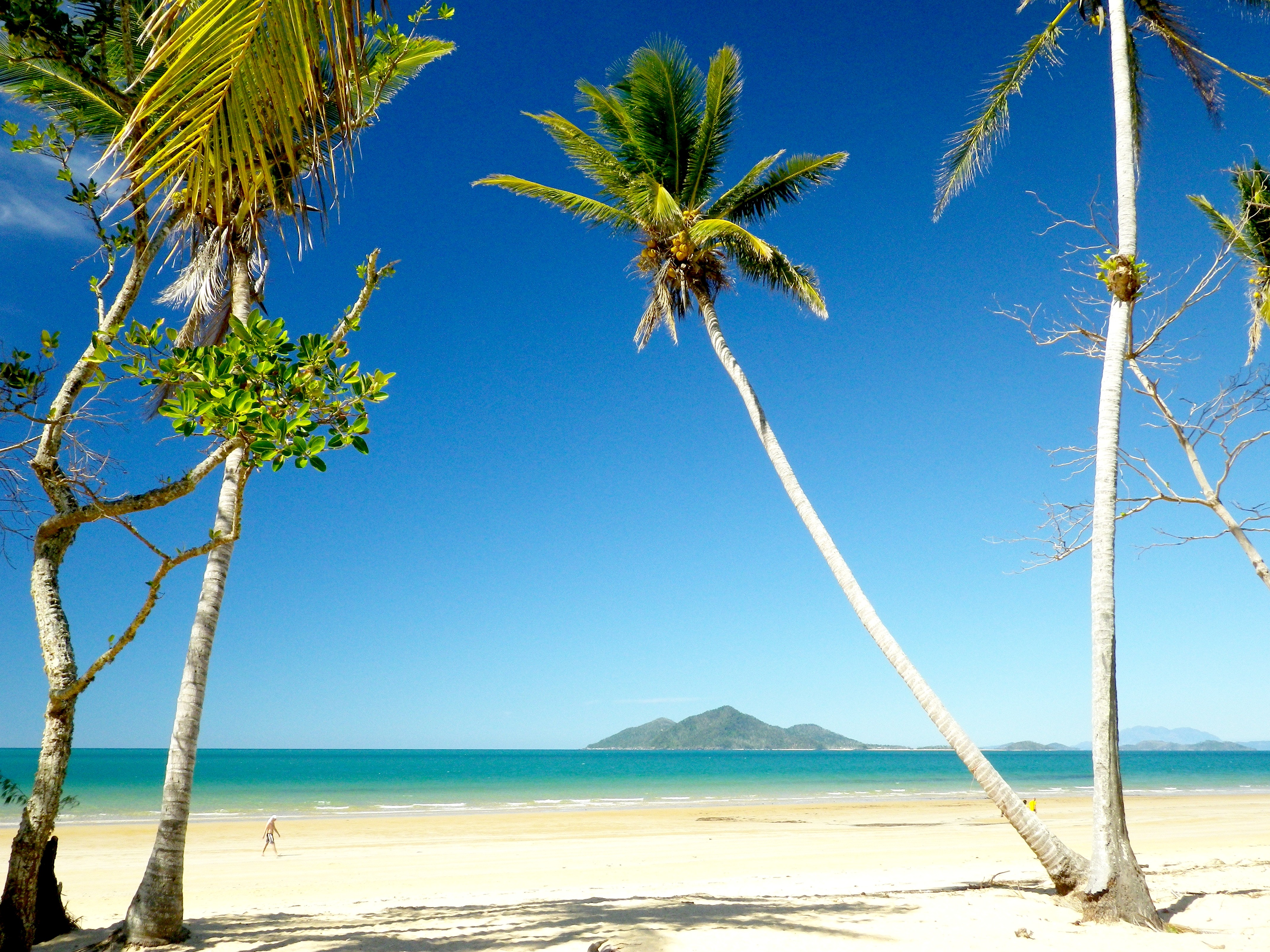 A short story about a man stranded on a desert island.

Mark opened his eyes to the morning sun, but quickly realized something was unusual. He wasn’t in his comfy bed, but on a sandy beach. The memories of the night before came flooding back. A RELENTLESS storm out at sea that tossed his ship to a fro. He tried with all his might to keep the ship from capsizing. How did he wind up here? His memory was still foggy. Did the crew get out alive?

Mark stood up and looked around. The island was huge at first glance, though probably too small to be marked on a map. “This island couldn’t possibly be DEVOID of life, could it?” Mark said aloud – not as if anyone would respond.

“Okay, stay calm,” Mark said to himself as he began walking forward. “I need to look for some food and fresh water if I want to stay alive.”

Luckily, Mark wasn’t the only living thing on the island. He discovered a few small animals running about. Instead of killing and eating them, he decided to follow them in hopes of finding a fresh water source. As he walked deeper into the jungle, he discovered a PLETHORA of fruit trees, some bearing big, beautiful PINEAPPLES.

His food problem was solved, but now he needed water. Obviously there was a ton of water around the island, but as a Captain he knew it was very dangerous to drink sea water. He needed fresh, running water. Mark tried following the small creatures to a water source, but they would only stop for food. He decided to track down the water himself by climbing up the tallest mountain in the area. This mountain wouldn’t win any records for being the tallest on Earth, but it should be enough to see a good deal of the island BEYOND the trees.

The sun began to set in the distance as Mark climbed the mountain. He had been searching for food and water all day. As he reached the the top, he stopped for a few minutes to gaze at the horizon. The ocean was RESPLENDENT with the glistening sun. “It’s beautiful, but I can’t sit here for too long. I need to find that water.” Mark surveyed the area and located a small river running through the middle of the island. He was ECSTATIC by the discovery.

With food and water at hand, Mark’s next step was to make shelter for the night, and possibly longer. Thankfully he paid attention to his father’s survival lessons as a child. Mark whipped up a small shack that would last the night, but not much longer. He hoped he didn’t have to stay on this island for too long. “Better to hope for the best and prepare for the worst,” he always said. Mark would have to construct a better home later, REGARDLESS of whether he wanted to stay on the island or not.

The next day, Mark began gathering more food and supplies for the long run. He thought about books and movies with characters stranded on islands, but those characters usually did ASININE things that many survivalists would tell you not to do. Mark prepared a decent shelter and made a large SOS signal in hopes of being rescued.

Days passed by without a single person in sight. Mark began to wonder if he would be CONDEMNED to this island for the rest of his life. He was weathering the elements, but he didn’t know how long he could last. “What will become of me? Will I revert back to my basic animal instincts if I’m alone for too long?” Mark’s mind began to race as he lay in his make-shift bed. “I have to stay calm. I need to sleep well and continue exploring the island tomorrow.”

Just then, Mark noticed a light in the distance. “Is that a ship?!” Mark quickly jumped out of bed and ran over to his signal. He started a large fire on a nearby hill top to signal to the ship. Mark’s heart was beating incredibly fast, hoping the ship would see his signal. “The fire should be large enough and it is nighttime, how could he miss it?!” The ship let out a loud horn blast signaling back at Mark. The feel of relief was unimaginable. He will finally be able to go home! The island would soon be a distant, INDELIBLE memory.

I originally created this story as an exercise for school. I had to take eleven words that were submitted by the class and create a story around them. That’s why some words are capitalized. I looked at the words and just started writing. I hope you enjoy it! Image taken from HERE.