There are a large number of cosplay body accessories you can buy to enhance your appearance, but are they acceptable in the community?

Many characters in anime, video games, and various other forms of entertainment have incredibly unrealistic body shapes and sizes. Often times women have large breasts, decently proportioned behinds, and tiny waists. Men aren’t immune to crazy portrayals either. Men in anime might have massive muscles or very learn and cut bodies. 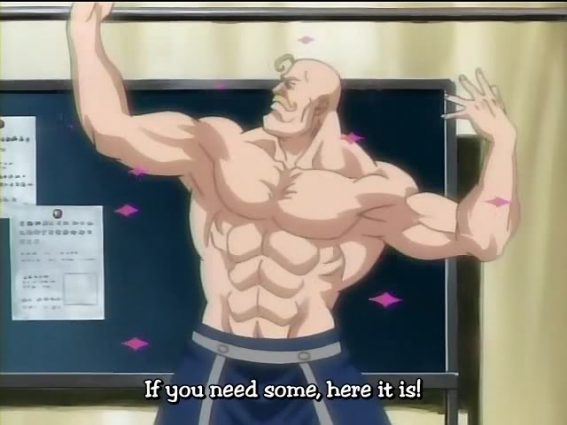 Obviously, the overwhelming majority of people in reality can’t fit these body standards, nor should they! Some body types are impossible and shouldn’t even be attempted. 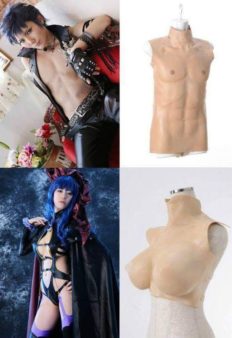 The question that comes up in the community is whether or not this is acceptable. Some people say you should only cosplay with what you have, and cosplay is just for fun anyways. I believe you can buy and wear these items if you want to look as close to the character as possible, and if you plan on doing a photoshoot. Of course, I do not think any of these body accessories are necessary. Basically, wear these accessories if you want, and don’t wear them if you don’t want to wear them.

I don’t think people have the right to tell others what they can and can’t wear. It’s not uncommon for cosplayers to wear unnatural things. From colored wigs, to contacts, to makeup, to fake teeth. There are many accessories people wear in cosplay, so these shouldn’t be such a big deal.

Most importantly, I don’t think it’s right to tell anyone they should wear anything for cosplay. This includes dancer belts for men. I’ve been around many cosplay groups with people who say men should wear dancer belts to hide their private parts while wearing any sort of spandex costumes — which includes almost all super heroes. Their argument is usually something along the lines of, “Nobody wants to see that,” and “There are children present.” Meanwhile, women have various body parts hanging out and nobody has a problem with that. And men who are nearly naked with great bodies, but have their private parts covered, are usually exempt from criticism. 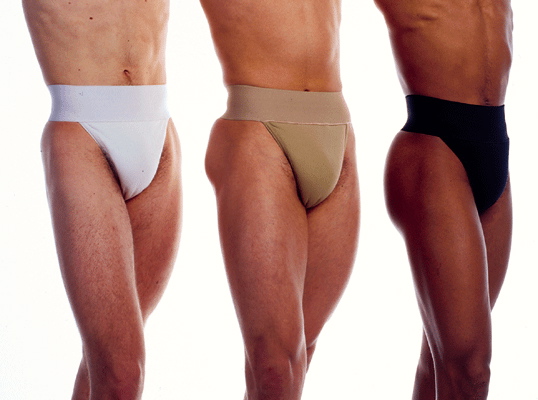 This is just my opinion. If you agree or disagree, feel free to leave a comment below! I’d be interested in hearing other people’s thoughts on this topic.