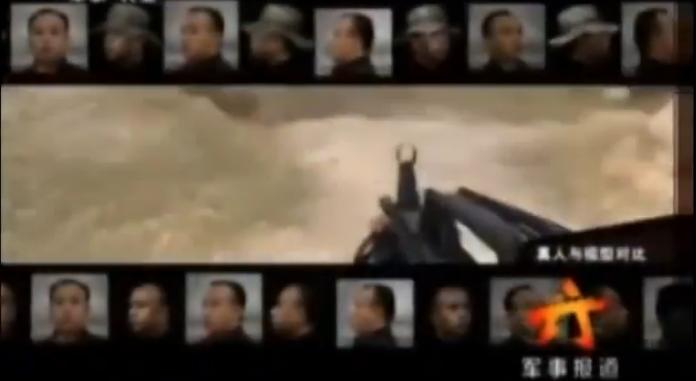 Apparently, there’s a First Person Shooter video game in China that allows you to kill American Soldiers. Naturally, people in America are super pissed about this. I find it very interesting in two ways. First, I find many video games that don’t come to the US interesting. We do get some games from other countries, but not all. I find new stuff interesting, don’t judge me! Secondly, I find it extremely hypocritical when people in the USA complain about American Soldiers being killed in a video game. Almost every First Person Shooter video game made in the USA has us killing some other REAL country. It seems to be Russia for the most part. Even the recent FPS game “Homefront” had people from the USA killing people in a united Korean Army. This included Korea, China, Japan, and a few other countries, if memory serves me. There are very few video games that have the USA fighting an unknown force. If the enemy force is unnamed, they usually just call them OpFor, which stands for Opposing Force. Still, they give them a specific look and location. If they want to get modern, they usually go with the Middle East.

I’ll admit, there was a time when the US got upset over a real life enemy. If you recall last year’s news, the First Person Shooter “Medal of Honor” was put under a lot of pressure because the opposing force was the Taliban. To be fair to the news people, they were more worried about the American Soldiers dying than us killing the Taliban. Still, it’s just a video game! I don’t understand why people care so much sometimes. I have tons of family and friends in various branches of the Military. Not one expressed any care.

If you’re interested in this story, check out the video (video no longer available). You can also leave a comment in this article, if you like.