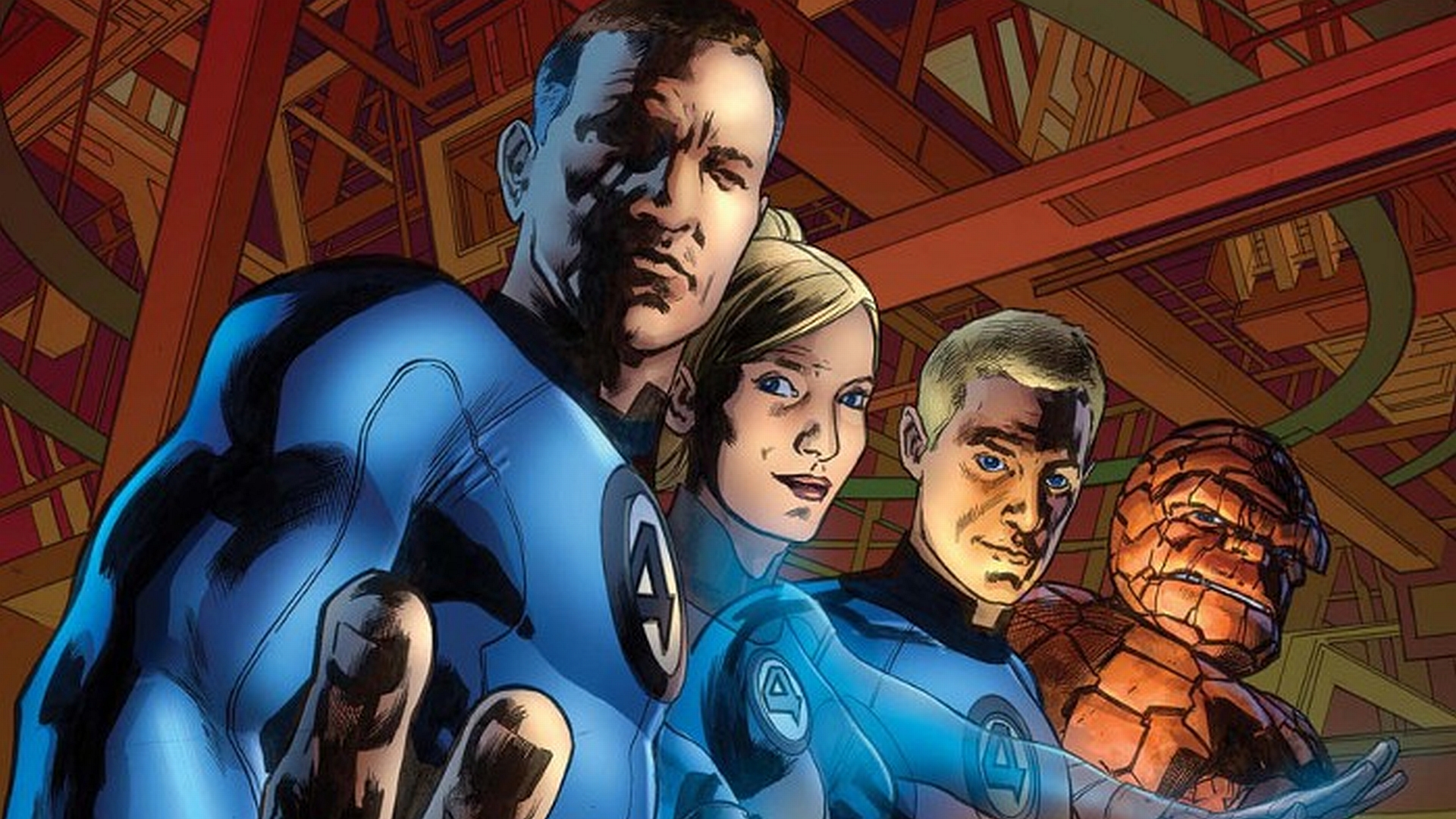 Can an actor play any character’s role regardless of race, nationality, or gender?

A few months ago while writing the Should We Hope For Video Game Movies article, I came across this topic and really wanted to talk about. I almost went off on a tangent, but I decided to put it to the side and give it its own full fledged article.

One of the big debates I’ve seen from people in and out of nerd/geek culture is a character’s race. The main argument seems to be how you can cast any actor or actress in any character’s role, even if they’re a completely different race. If you disagree with that argument, then you’re automatically labeled a racist. A recent example is Michael B. Jordan rumored to be cast as the Human Torch in the Fantastic Four reboot.

So, what’s my opinion on this topic? I highly disagree with the argument that you can cast anyone in any role. I know some people will quickly try to label me racist, but I won’t even entertain that notion. The fact is, fans of comic books, video games, pretty much any story, love authenticity. Some fans get so upset at the lack of accuracy in a movie, they automatically label it a failure even if it was a financial success (See the Resident Evil movie franchise). Personally, I’m a huge stickler for accuracy. I believe when it comes to character authenticity, we should focus on skin color, hair color, age, gender, and accents. I’m not a huge comic book fan, but I used to support video games becoming movies — as the previously mentioned article touched upon.

Most of the time the big commotion is over a black actor playing a white character or a white actor playing a black character. These days a lot of people have mixed races, so you can’t really say what race a person is, but you can still see their skin color as clear as day. The Green Lantern has a number of characters that have become the super hero in that universe, and one of those characters happened to be black. I’m sure if a movie was made with a white actor playing that black character’s role instead of the other white Green Lantern characters, many people would be upset. If we cast a man as Wonder Woman or a woman as Luke Sykwalker, nobody would support that. I know some of those examples may seem way out there, but sometimes it feels that way for die hard fans of these series. 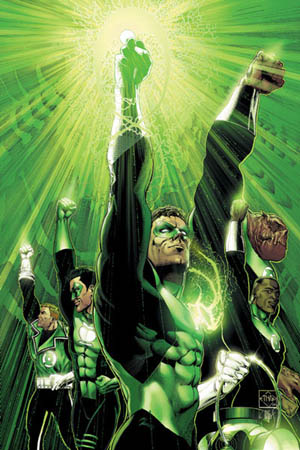 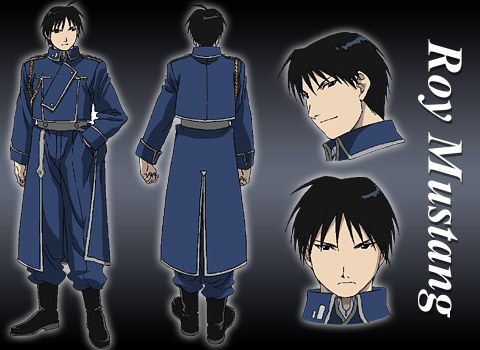 The point I’m trying to make is identifying a person or actor as the character that was originally created. I don’t think video game or comic book fans should be dismissed when all we want is accuracy!

What are your thoughts on this subject? Do you agree or disagree with me? Leave a comment below and I’d be happy to respond!