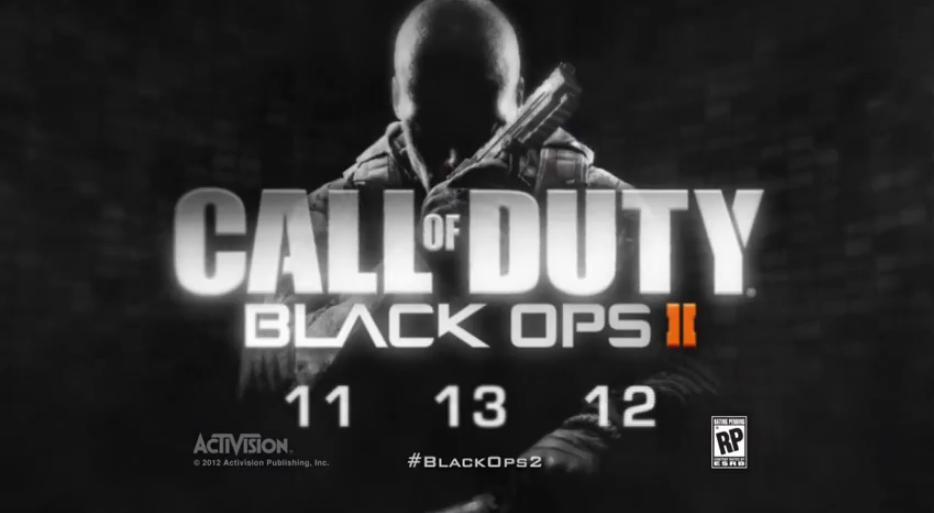 The reveal trailer has been released for Call of Duty Black Ops II. What’s my opinion on it?

Call of Duty: Black Ops II has been 100% confirmed. I know there was a ton of speculation before it was released, but now it’s out there. The game is set in the year 2025, which is 13 years from now for those who don’t want to do the math. Some people are saying it’s taking a much more futuristic approach for Call of Duty, but from what I’ve seen, it’s not much more futuristic than Modern Warfare 2 and Modern Warfare 3. I believe those games take place in the late 20-teens, if not in the 2020s. Not only that, but they have a lot of futuristic tech in MW3 and 3, some of which does not exist in the real world. So to say Black Ops II is going into the future seems like a bit of an overstatement to me. People usually then refer to those walking tank things, which look like mechs. That seems pretty futuristic, but I’m not sure what’s going on with that.

The weapons shown so far seem pretty weird. I’m not sure what they are, but one sort of looks like the XM8. Having drones in Black Ops II could be good or bad, I’m not sure. I don’t think allowing it to self destruct AND fire a machine gun is a good idea, but hopefully it’s a very high killstreak with a limited amount of ammo or time. Again, drones are not new to Call of Duty, nor are they really “futuristic.” I first saw that drone in FPS Russia, a pretty cool weapon show on Youtube.

There’s also been an issue about horses being in the trailer. Why? I’m not so sure. This is a stupid subject in my opinion, but I still wanted others to know my stance on it. The horses look like they were used in a flashback sequence, seeing as how the helicopter in that scene looked pretty old, but it’s not like horses just disappear off the face of the earth. I don’t think the entire world will be as futuristic as all first world countries in 13 years! This is still Black Ops, which means spy-like scenarios and missions that can be anywhere in the world.

You can see the reveal trailer on Youtube right now.

It’s amazing how fast people are starting to turn against COD with all the thumbs down. Still, it sells extremely well. Well loved, well hated.