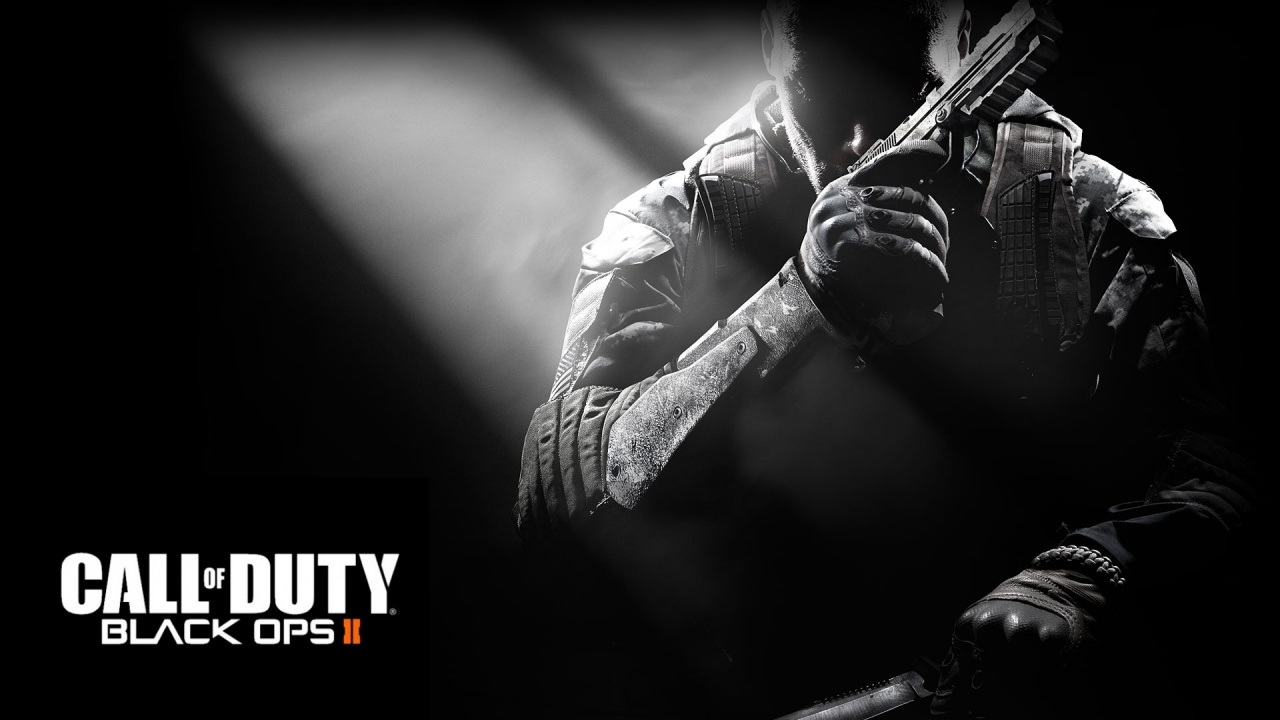 Here’s an updated post for the Call of Duty Black Ops II Wiki. I originally worked on this in 2012. Like 2011, I teamed up with my partner Stephen Ng. Unfortunately, he’s no longer with IGN. He completed the Campaign and Intel (snore-fest), and I worked on Zombies and Multiplayer. I was contracted by IGN to work on this, so everything is on IGN’s site. They also gave me the Hardened Edition with the Season Pass so I could work on all four DLC Packs. The full wiki is here: IGN’s Call of Duty Black Ops II (2) Wiki Guide. If you just want to go straight to a DLC page, click one of the following links:

I also created a few videos for Black Ops II on my YouTube Channel, but IGN is making me put the videos over on their website now. My old Hauppauge crapped out, so I bought a new capture device. Unfortunately, this one doesn’t seem to be working either! It has its ow problems entirely. Click this link to see the Call of Duty Black Ops II Playlist.