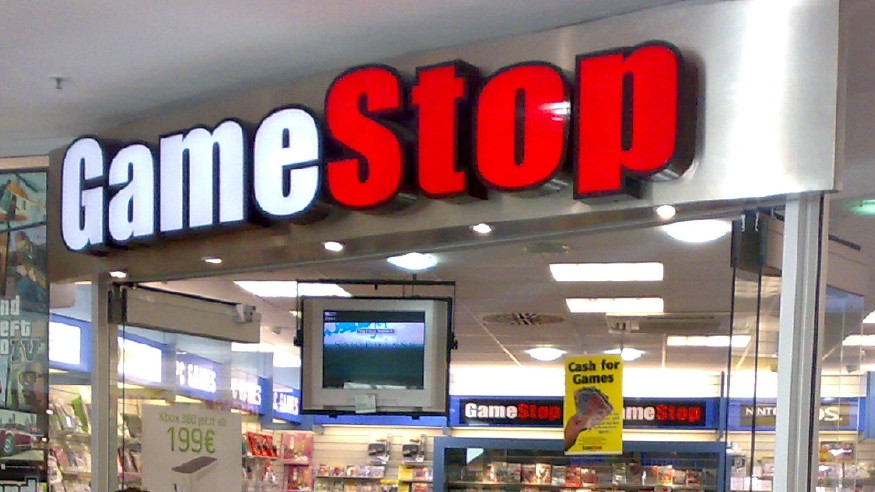 Rumors are flying over blocking used games on Next Gen Consoles. Here are my thoughts on the subject.

Yes, there have been many rumors over blocking used games in one form or another. Some sound completely ridiculous, and some seem to have a little factual basis.

One rumor we’ve heard is a next gen console must be online at all times to work, preventing any used games from working. I highly doubt this rumor is true. If it were, the consoles would sell far less since not everyone has access to internet, or they may not be able to connect to the internet in their house without rearranging stuff or buying a wireless router, assuming the next generation of consoles come with a built in wireless connection.

Another rumor is at least in the realm of fact, considering they’ve been doing it in this generation: I’m talking about online passes, of course. For those who don’t know, some games come with a code inside the packaging. All a player needs to do is enter this code to play online. If someone buys a used copy, there won’t be a code in the box. The person would then have to buy the code from the online shop for a certain price. Some games that have online codes completely block players who don’t have a code from playing online. Other games that have online codes will allow players to play for a day or even a week before needing to buy an online code. If it were just online, I wouldn’t have a huge problem with it. If it were the entire game, then there may some trouble.

The thing with Online Codes is if you were to buy the game brand new, you don’t have to worry about anything. However, if you were to buy the game used, you would then have to pay an extra price to play a part of the game. Developers and publishers made this decision so they would get some money from used game sales. The community that thrives off us saving cash with used games feel they’re getting screwed over, but they’re the ones screwing over the creators of the game in some form. Besides, game prices drop dramatically these days. There are some hit games that released three months ago and already have a 40% price drop. Then there are some games that get negative press and get a 70% price drop in the same time frame.

If  game passes or codes were to become the next big thing, and all used games were blocked in this form, then it would cause some problems for used game stores like gamestop. I have little sympathy for these shops as it is, since they screw over people when the store re-purchases gamer’s used games, even if they’re only a day old. You may say, “It’s just business,” well so are game developers creating game passes. Either many of these shops (not to mention rental places like gamefly) will lose jobs, or they’d have to lower used games prices even further to compensate for the extra game pass price. It may be possible for these game shops to sell a game pass with the used games to stay afloat some way or another, but I can’t say for sure. I can say that if there were game passes that block all used games from working, then Gamefly, and any other game rental company, would be the first to bite the bullet.

Those are the main rumors I’ve heard for blocking used games. The biggest drawback I’ve see is preventing backwards compatibility, especially when it comes to digitally downloaded games.  There’s no reason why they should block games we’ve bought digitally from being played on the next generation of consoles! Those games and passes should be saved to our Gaming IDs (Gamertag, Playstation ID, etc) for download and play at any time. Hell, if Steam can do it why can’t Sony or Microsoft? And don’t give me emulation excuses  They said at the Playsation 4 event that the PS4 is like a “super charged PC,” and they caught a lot of hell from it. Nintendo has sort of blocked re-downloading digital games on the Wii U, but they allow player to “re-purchase” each game for a dollar or so instead of the regular price.

All we can do is wait until more information is released for the PS4 and the Next-Box. Have you heard any other rumors about blocking used games? Feel free to tell me more rumors or your thoughts on these rumors in the comments below.