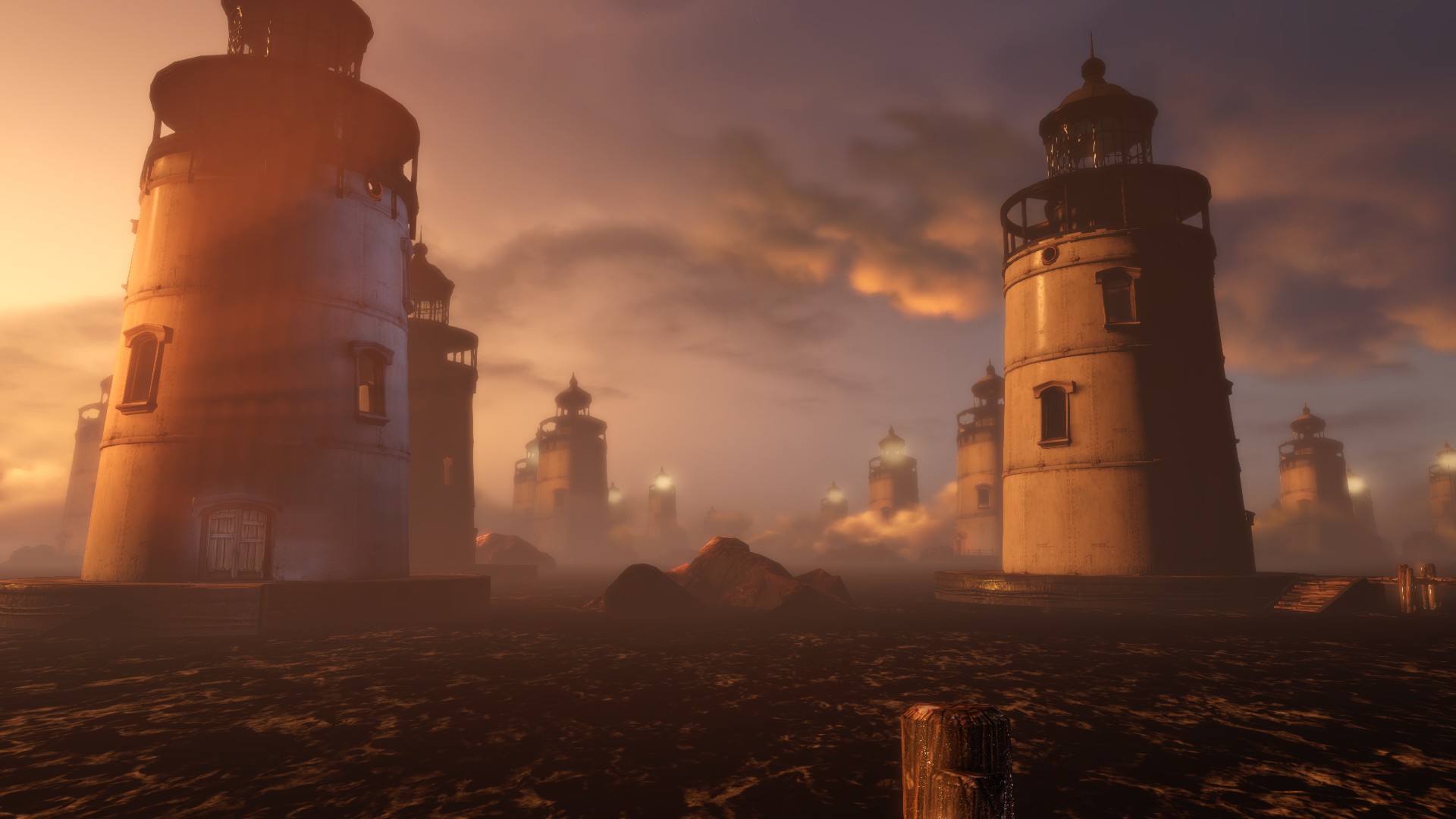 I was recently playing the Bioshock Infinite DLC, and I remember how much discussion was behind the ending. I wanted to get my thoughts on the record.

I know, I know, Bioshock Infinite came out over a year ago (15 months), so this topic is really old news. I had, and still have, a pretty strong opinion on it, yet I never actually wrote it down anywhere other than some comments sections. I feel my thoughts on the ending are pretty solid, but people still disagreed with me. I thought there was no room to disagree with my argument, but I guess some people take on the position that video games are art and can be perceived in many ways….I guess.

If you haven’t seen the ending yet, check the video below:

So basically, Booker destroys the siphon which has been suppressing Elizabeth’s powers. This allows Elizabeth to easily open tears in time and space. This was shown earlier in the game when Elizabeth opened a tear to a movie theater in France that was showing Star Wars. Not only can these doorways be to different locations, but different times and even universes. This is an actually theory people have called the Multiverse or Parallel Universes.

The first world they visit is the same as the original Bioshock – Rapture, a city under the sea set in the 1950s. They take a bathysphere to the surface where they find a lighthouse under the stars, which are really millions of doors to other worlds. These universes have some similarities and differences. This was also shown throughout the game when Booker and Elizabeth entered a world where the gunsmith wasn’t killed. There were many differences and many similarities in that world (constants and variables). A side effect seemed to be a nose bleed. If someone was taken to a universe they didn’t belong to, their nose would bleed. At least, that’s what it seemed like. That part was never fully explained.

Booker and Elizabeth then enter a doorway to Booker’s past. Booker was about to be baptized in a river after the war, but he decided against it. He felt it wouldn’t truly wash away all the bad things he had done during the war. Elizabeth tells Booker they have to search for Comstock, Elizabeth’s father.

The next door is another flashback. Robert Lutece asked Booker for his daughter to repay a debt to Comstock. Booker and Elizabeth travel a bit further until they come to the point where Comstock has Booker’s baby and is trying to return to his world using a tear created by the Lutece Twins. The machinery was shown during the game at the Lutece’s home. You could even find an voxophone that stated Comstock was sterile after working with all this machinery. Perhaps that’s the reason why he decided to wipe away all of Booker’s debt in exchange for a baby. Booker grabs Comstock to try and get his daughter back, but the machine was shut down before Booker was able to take her. Anna, Booker’s daughter, had her pinky finger cut off in the process. Looks familiar right? That little girl would later become Elizabeth.

For 20 years Booker lived with regret. Then one day, the Lutece Twins came back to pick him up. That’s where the game began. They noticed the AD mark on Booker’s hand. The mark is actually his daughter’s initials, Anna DeWitt. The Lutece Twins state that Booker starts manufacturing new memories from his old ones to adapt to the situation.

While on the boat to the lighthouse, Booker decides he should kill Comstock to stop all of this from happening. The Lutece twins ask him how far back should he go to prevent this? Once things get set in motion, you can’t always stop them. Booker decides to go back to when Comstock was born to kill him in his crib. Booker tells Elizabeth it’s the only way to undo what he has done to her. Elizabeth takes Booker to the river where he was about to be baptized, as shown earlier in the ending — sort of. It’s the same river, but in this universe Booker decided to go through with the baptism instead of running away. Once Booker went through with the baptism, he was born again under the name Zachary Hale Comstock. So, to kill Comstock, they had to kill Booker.

The only thing I don’t fully understand is how Booker had a debt with Comstock since they were two different Bookers from two different universes. It would make sense for Comstock to take Booker’s child since they had the same genes. Remember, Comstock couldn’t have children in his world because he had been tinkering with that tear-making machine. Once Booker discovered Columbia (the city Bioshock Infinite is set in) he was surprised to see a flying city, even though the city was in the news for years. That’s because Booker was not from that particular universe, which is also why his nose would bleed from time to time.

This is my take on the story of Bioshock Infinite. Does anyone agree or disagree with my thoughts? Let’s here it in the comments!