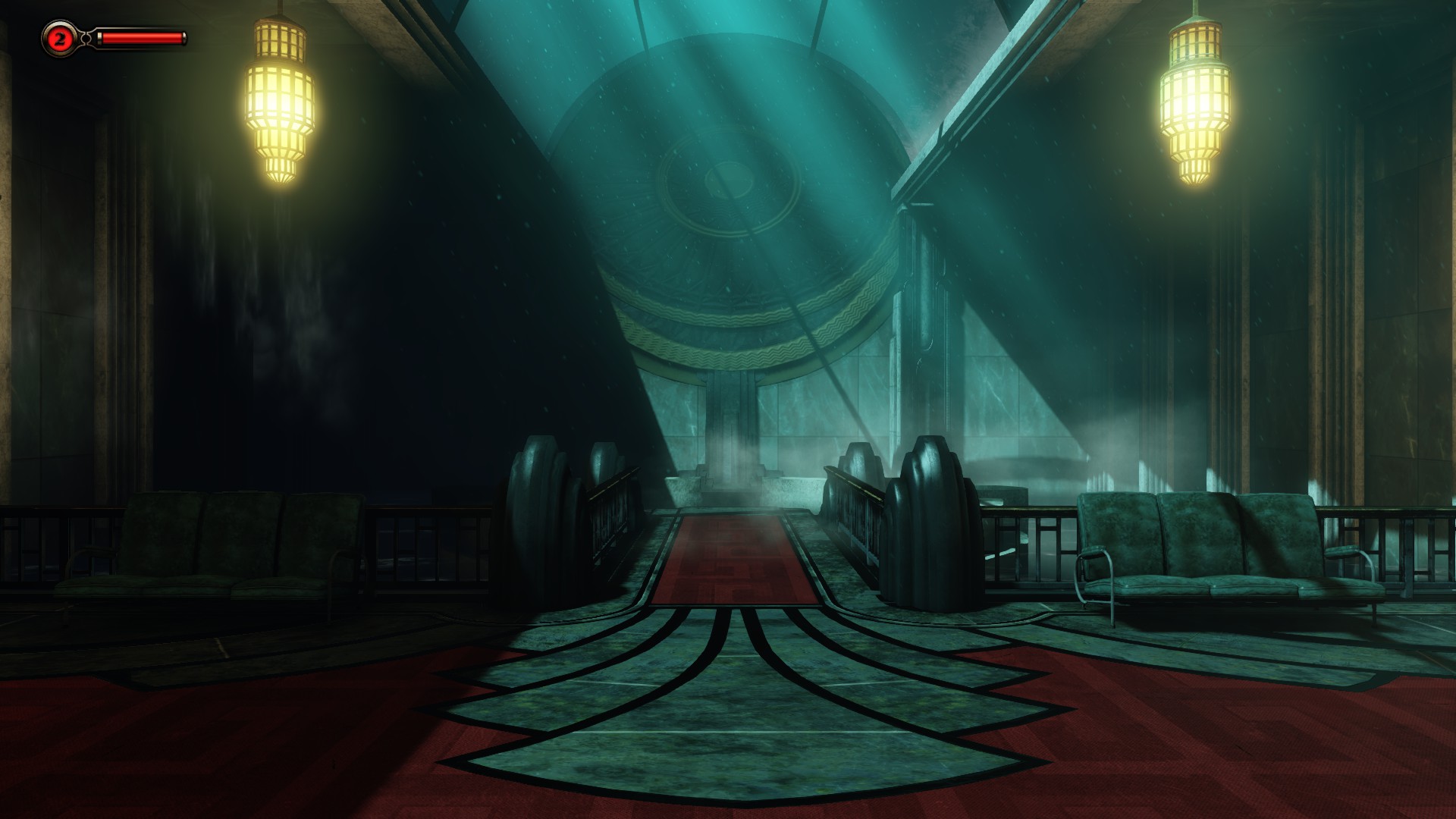 Come check out a few screenshots from Bioshock Infinite’s Burial At Sea DLC (Episodes 1 and 2).

During the Steam Summer Sale I purchased the Bioshock Infinite DLC Season Pass. It allowed me to play some lame horde mode and both episodes of the Burial At Sea DLC. The story was pretty solid, and the gameplay was slightly new.

While playing the DLC, I decided to take a few screenshots. Bioshock Infinite goes all out with their color and lighting effects, but the details aren’t exactly photo realistic. I don’t mean to complain, the screenshots are definitely good enough! I really enjoyed the images, and I hope you do too.

These pictures were taken from the PC version of Bioshock Infinite. All images were captured at 1080p with all settings to the max. Feel free to save them, but if you share them, please give me some credit! 🙂