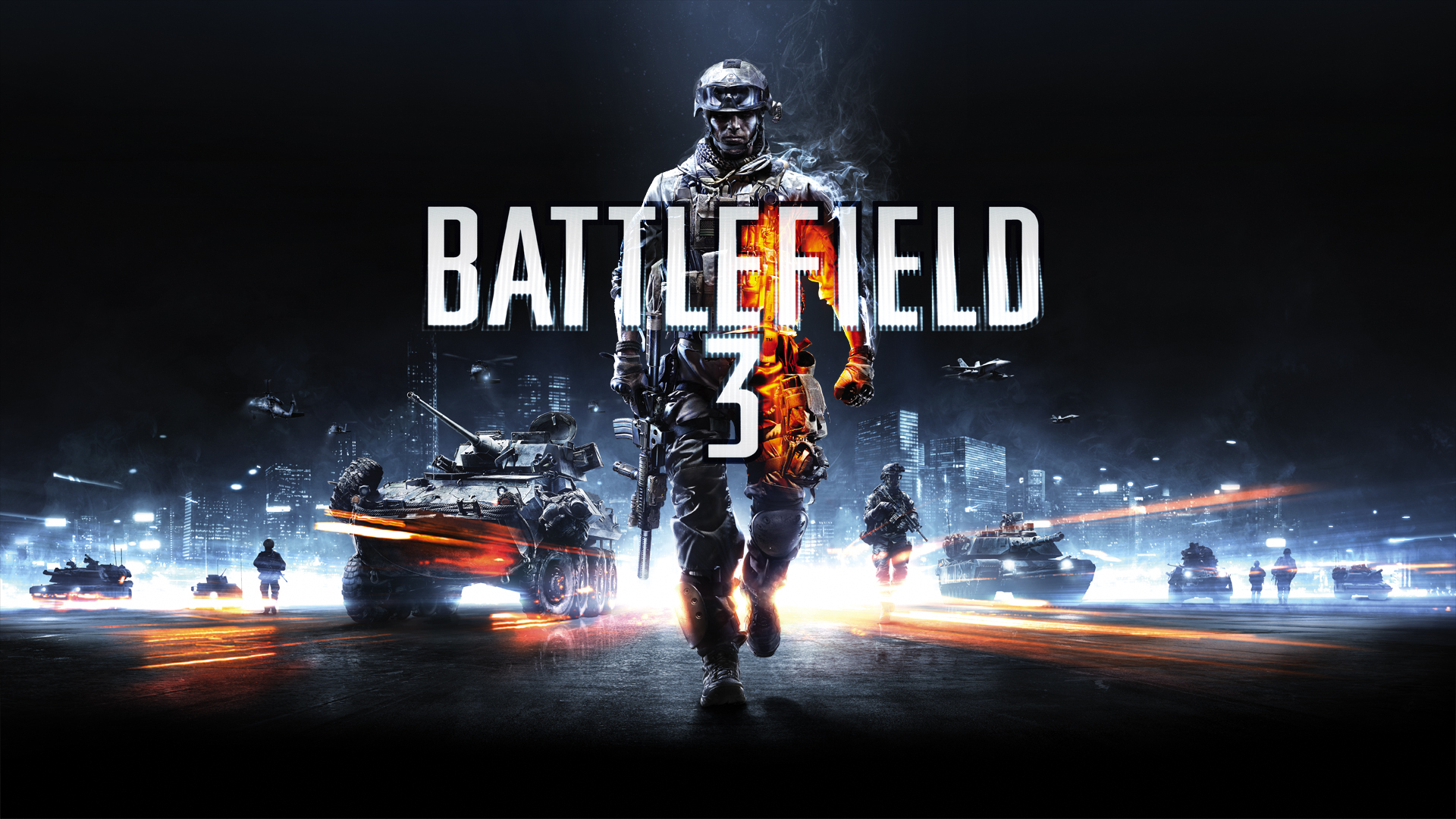 Battlefield 3’s Multiplayer Beta was released yesterday for Xbox 360, PC, and PS3 to those who bought the Limited and Tier 1 Editions of Medal of Honor. The open Beta will be available tomorrow.

First off, let me remind everyone this is a Beta! There will be a few glitches which should be fixed in the main game. DICE is known to fix a lot of things because of community requests. There is only one map (Operation Metro) and one game mode (Rush). No vehicles are available on Operation Metro. Everything else is said to be unlockable.

With all that being said, I think this game is pretty decent. There have been some people claiming this game is like Medal of Honor. The only way you can say that is because some weapons are Faction specific and all weapons can hold three accessories. The two factions are the US and Russia, as I stated at a much earlier time. There are a ton of weapons and accessories. Each accessory can only be unlocked after using that weapon enough. There are four kits to choose from: Assault, Engineer, Support, and Recon. Assault now has the medic gadgets and Support has the ammo box. The weapons seem a little buffed, with the exception of the Sniper Rifles. I’m not entirely sure if this was just glitched hit detection or not. There are dedicated servers, but it’s still a beta with a few problems.

There are some features that I absolutely love in BF3. When you knife an enemy, a short knife animation will be played. This is to prevent quick knife kills one after another. Fire Modes have been added to many weapons. You can easily switch between full auto and semi auto with the click of a button.

Not everything is absolutely great. As I mentioned before, some of the weapons seem super powered. They added the ability to go prone, so you may find it harder to find people defending. Notice I said DEFENDING, not CAMPING. Rush is an objective mode where one team must defend and the other team must attack. Sniper Rifles now have a bit of a flash if they are aiming at you, so it will be easier to find those Bush Wookies. It’s not too easy to run, go prone, and shoot, or “drop shot,” but it can be done. I partially like the fact that some weapons are faction specific, and I like unlocking accessories for each weapon, but putting those two together can be a problem. You may have many accessories on a Russian Support weapon, but the US Support weapon will still be empty when you switch sides! Luckily, there are a few great weapons that go on both sides.

There are many upsides and a few downsides to this game. I am really loving the beta, but I’d prefer to play more maps with Conquest or Team Deathmatch. I’m curious to see how the vehicles will play out too.