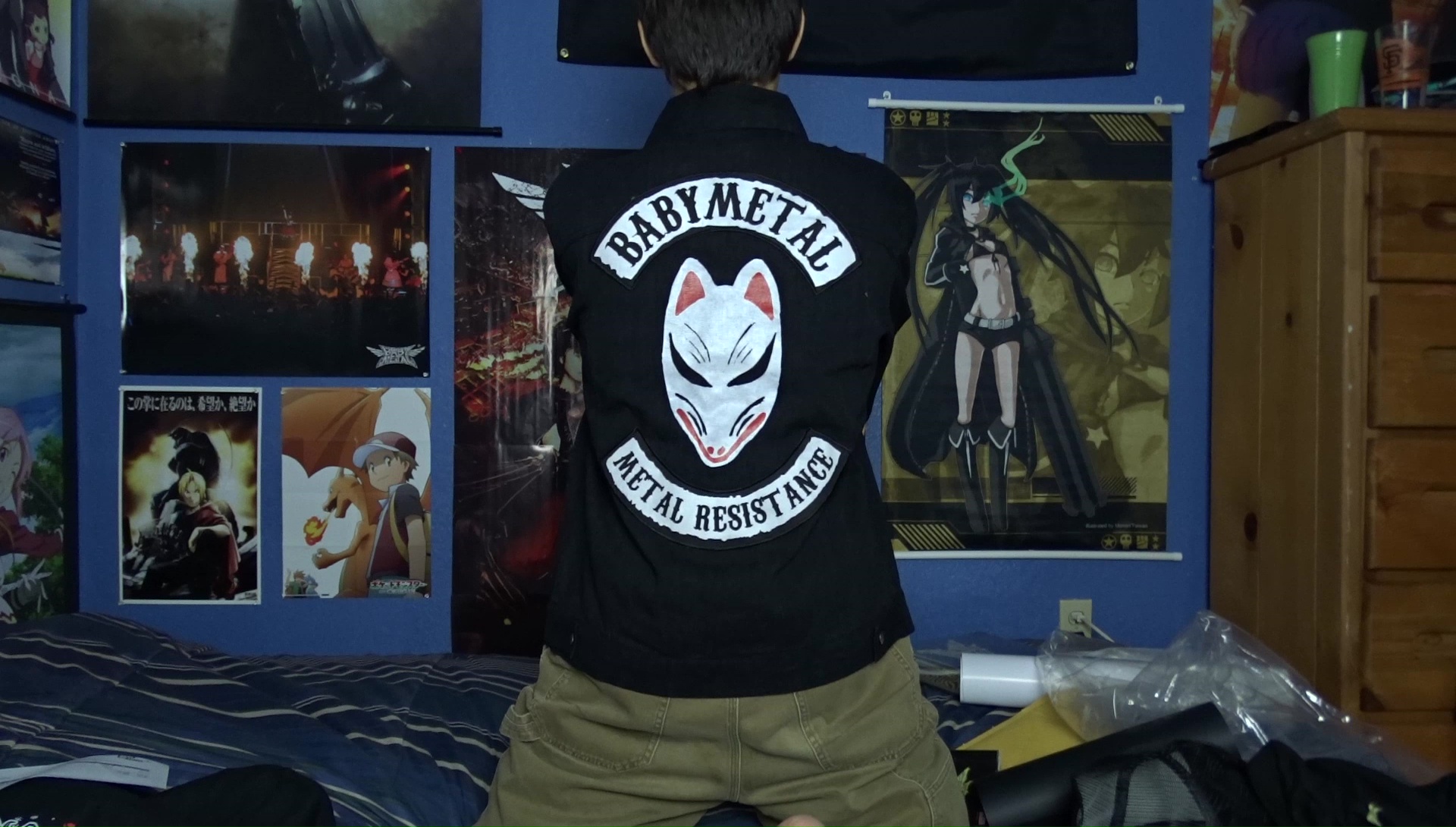 The Mystery Bundle was named so because Go Merch allowed their customers to pre-order a $250 package without knowing the contents. A few months later, they revealed what the contents were, and many people were upset. I talked about it originally in the video below.

A short time later, they revealed more of the contents. Some people, including myself, believe they only added extra items after receiving a number of pre-order cancellations. I think it was obvious because the original release date was April 1st, alongside the album, but then it was changed to April 15th because the vinyls were added and weren’t going to be released until April 15th.

Either way, I ordered it so I could review it for my fellow BABYMETAL heads. I was really questioning ordering this since it was so much, but I did it for everyone in the community. You can see the review in the video or keep on reading.

One of the merchandise items in the BABYMETAL Metal Resistance mystery bundle was a truckers cap with the BABYMETAL crash logo. The back part of the hat is mesh, which I personally don’t like, but I think it has become more of a style in recent years. 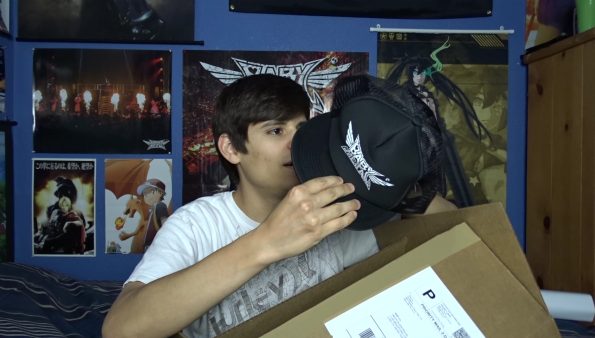 An exclusive T-shirt is also part of this bundle. It has the BABYMETAL crash logo in gold, similar to the Metal Resistance cover art. 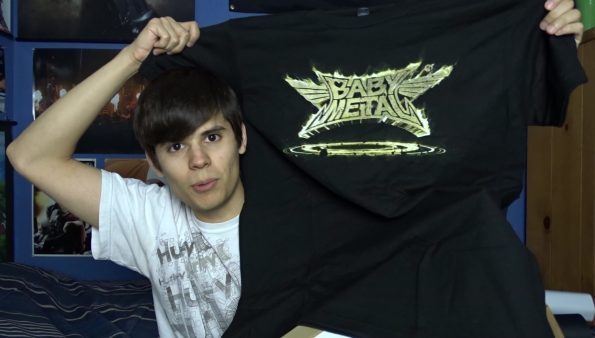 Another item is a 12″ x 18″ poster of the three girls in their black cloaks, similar to the CD/DVD Limited Edition cover art. However, the poster isn’t on normal poster paper, but more of a thick construction paper. 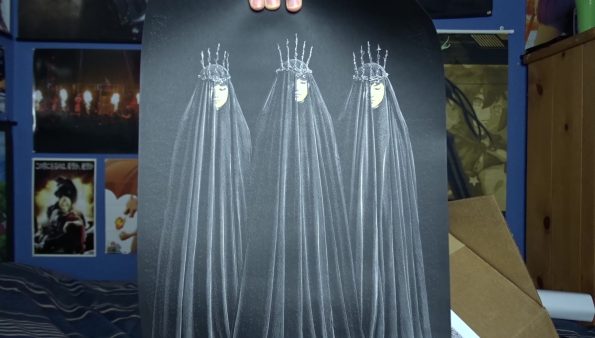 Also included are four small gold pins. They’re not really made out of gold, they just have a gold color. There is the fox hand sign, the fox mask, Metal Resistance, and the BABYMETAL crash logo.

And the crown jewel of the package is an exclusive denim jacket that is 80% cotton and 20% polyester. 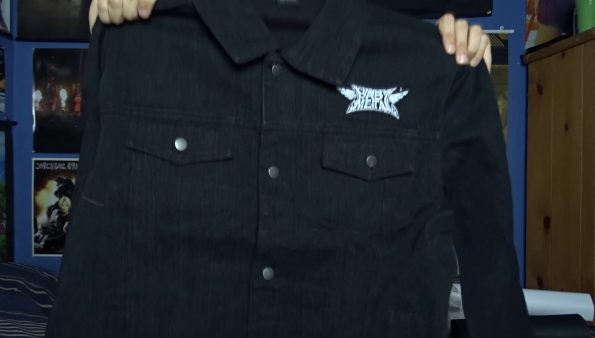 There is the BABYMETAL crash logo patch on the front, and three patches on the back of a fox mask with “BABYMETAL” and “METAL RESISTANCE” patches at the top and bottom. 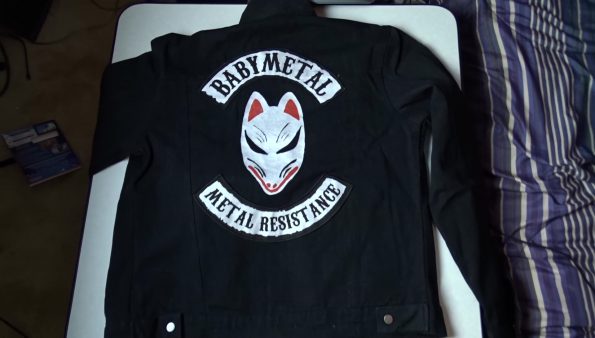 And that’s all there is to this BABYMETAL Metal Resistance Mystery Bundle. They’re still allowing people to order it from Go Merch, but like all their items, it will only be available for a limited time. I honestly only recommend this to hardcore BABYMETAL fans, given the massive price tag.