I recently purchased some Babymetal Merchandise from the official store. Here’s a quick review.

A short time ago I purchased one of each item from the official Go Merch Babymetal store. They only have a total of five products, one with two different versions, in the entire Go Merch store. However, the Japanese store has a massive amount of products compared to this US/UK store. Yes, you can import the items from Japan, but you’ll have to pay an additional set of fees on top of the product’s price.

I purchased a cheap rubber wristband for $5.00 and three T-shirts for $30.00 a piece. Unfortunately, they sent me the $50.00 “crewneck” (also known as a sweatshirt) instead of the T-shirt that I ordered. I contacted customer service, and they swapped my merchandise for me free of charge.

The T-shirts are all made of 100% preshrunk cotton, and are made in Mexico. The cotton is real nice, but the rubbery stuff they use to make the graphic design on the shirts is incredibly thick and cheap. One of the shirt’s designs started coming off after a single wash! The tag recommends washing the shirt inside out, so that could have been the problem. The crewneck / sweatshirt is 50% cotton and 50% polyester. Unlike the shirts, it’s made in Honduras. 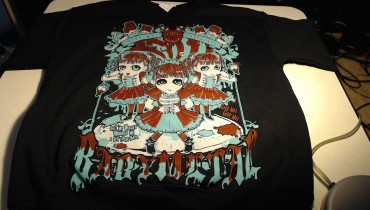 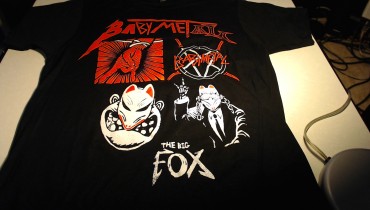 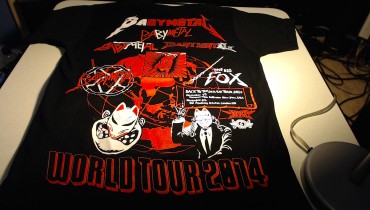 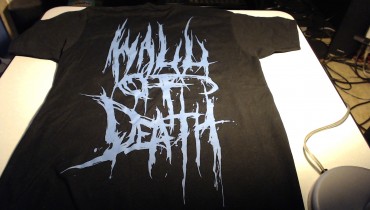 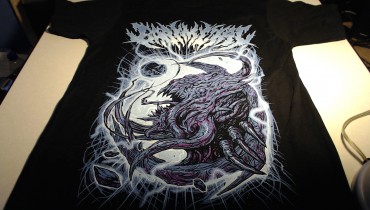 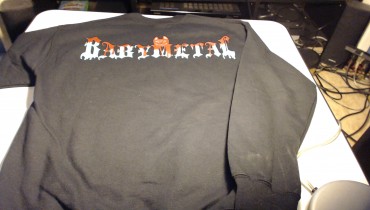 Honestly, the merchandise seems way overpriced for the quality. If you’re a hardcore BabyMetal fan, you’ll deal with the price. If not, give it a big pass.