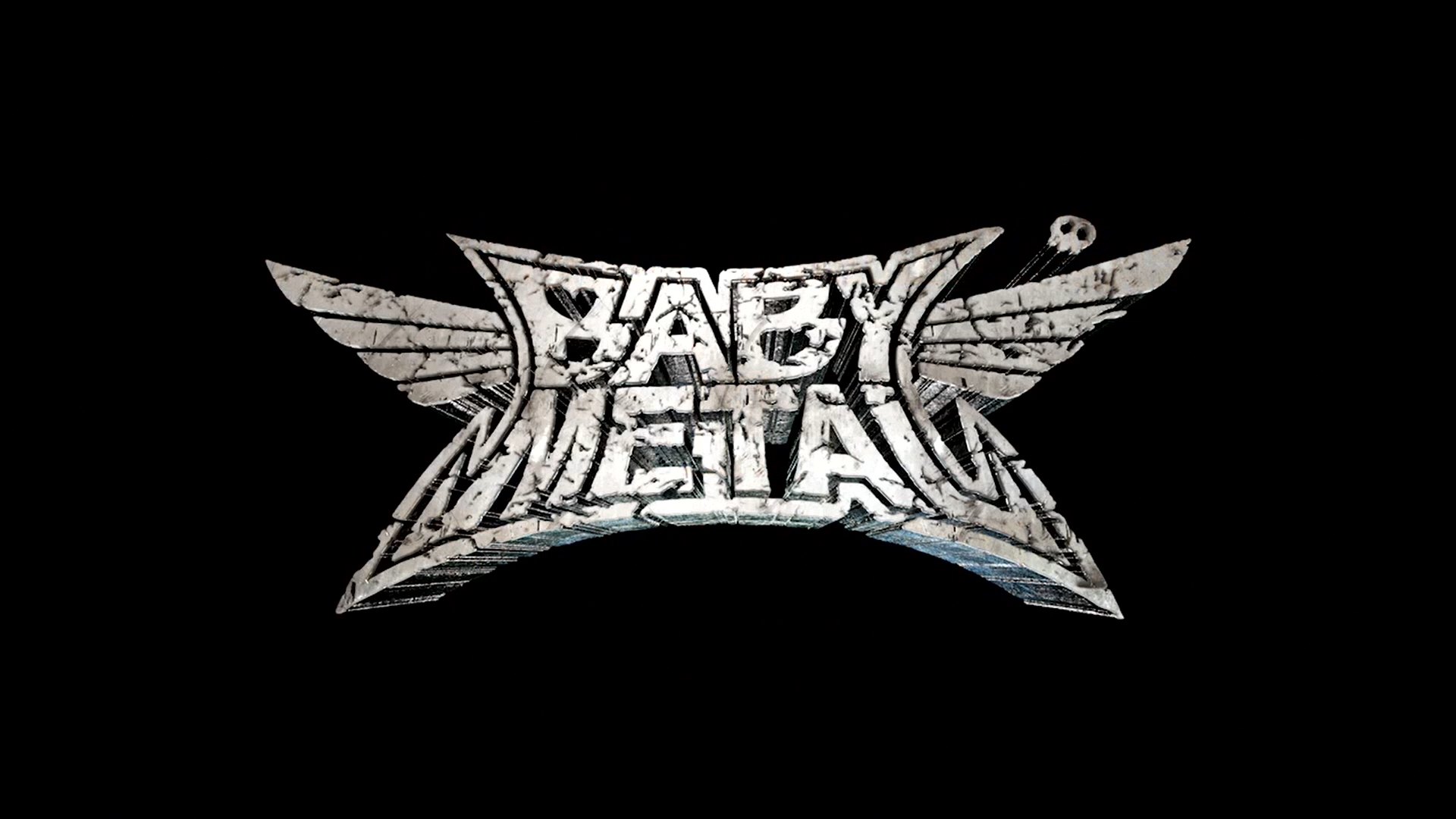 There are a number of unreleased songs that could be added to a new BABYMETAL album right now.

The hardcore fans and collectors of BABYMETAL Live Blu Rays may have noticed that there are a number of songs that have been performed in concert but never released on CD. In fact, there are enough of these songs to create a full album right now. 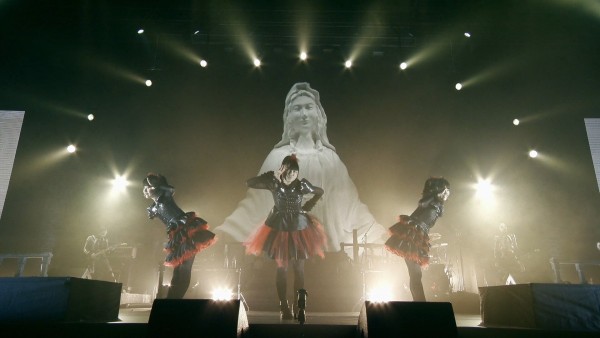 Unfortunately, most of these songs are covers, which means they’d need to get the rights to record and release them. Most are worth the effort! 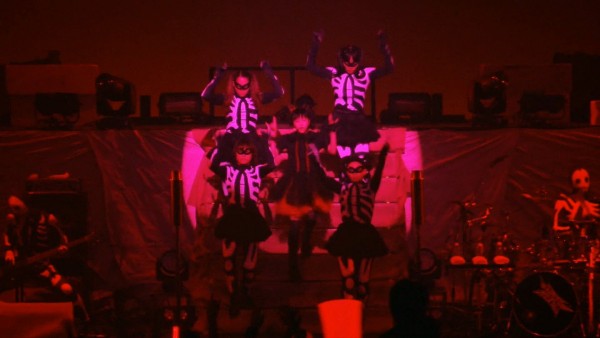 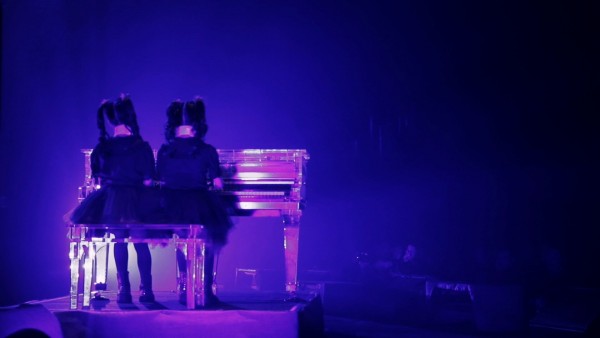 Which songs am I talking about? Well, I made a list below of all the songs performed in BABYMETAL Live concerts that weren’t released or are hard to find. I included videos from DailyMotion in case you haven’t heard these songs before. DailyMotion doesn’t take down videos as fast or as often as YouTube, but it’s still possible that they may take down the videos in the future. If that happens, you’ll have to search for the song yourself!

NO RAIN, NO RAINBOW

This is the newest song from BABYMETAL, and has the best chance at being on the newest BABYMETAL album. It was performed during BABYMETAL Legend “2015” New Year Fox Festival. It has quickly spread throughout the internet from cell phone videos to high quality Blu Ray rips. It’s not that bad of a song either.

I know what everyone is thinking: This was on the re-released BABYMETAL album! Yes it was, and I thought from the start that it was a poor move. They should have saved it and added it to their second album alongside many other songs. It was a wasted opportunity!

Answer for Animation With You

This song was actually released on CDs, but it was on a single with Kiba of Akiba. It’s a great song that has been performed many times in BABYMETAL’s live concerts, and I think it’d be great to include it on a new album.

This EDM version of Headbanger was used in two BABYMETAL Live Blu Rays. It’s definitely not a new song, but it is an interesting remix to their well known Headbanger song. It’s an option!

Another alternate version of a popular BABYMETAL song is Akatsuki (Unfinished). In this version there is no metal, just Su-Metal singing to a solitary piano. It’s absolutely beautiful! You can only find it on BABYMETAL Live Legend “1997” Apocalypse.

This song is a metal cover of Yoko Takahashi’s song from the Evangelion series. Su-Metal performed this song during BABYMETAL Live Legend “1997” Apocalypse, and it’s a really great song. Obviously, they would need to get the rights to use it, but it would be so great to have on a new BABYMETAL album.

Chokotto Love (Big Time Changes Ver.) is a metal cover of the Japanese group Petitmoni’s, Chokotto Love. It was performed by YuiMetal with some back-up dancers during BABYMETAL Live Legend “1999” Apocalypse. It’s a rather short song, but it’s not too bad. It’s actually a hundred times better than the original version with Petitmoni, which can also be found online.

Love Machine (From Hell With Love Ver.) is another metal cover of an existing song. Love Machine was originally performed by the Japanese group Morning Musume. You can see MoaMetal performing it during BABYMETAL Live Legend “1999” Apocalypse. This is another short song that isn’t too bad.

White Love (Angel of Death Ver.) is yet another metal cover. This song was originally sung by the Japanese group, Speed. Su-Metal performs it during BABYMETAL Live Legend D Apocalypse.

Over the Future (Rising Force Ver.)

Over the Future (Rising Force Ver.) is another meteal cover. This song was originally sung by the short-lived Japanese group, Karen Girl’s. All three girls performed this song during BABYMETAL Live Legend D Apocalypse. I actually really like this song. YuiMetal and MoaMetal begin the song, and Su-Metal joins them later on.

And lastly we have Tsubasa wo Kudasai. This song has actually been covered by many artists over the past 40 years. You can see BABYMETAL perform it during BABYMETAL Live Legend D Apocalypse. It’s not really metal, but it’s a very soothing song that was used to close their concert.

Honestly, if the album only contained these songs, it wouldn’t beat the quality of their original self-titled album. However, I still think they could have released a second album this year instead of re-releasing their first album with Road of Resistance. A re-release was completely unnecessary since the original album was already available digitally in many online stores like iTunes and Amazon. I just hope their second album will at least contain Awadama Fever and No Rain, No Rainbow. Any other new songs would definitely be welcome.

What are your thoughts on these songs? Which do you like best? Should any of them not be included? Leave a comment below with your thoughts!