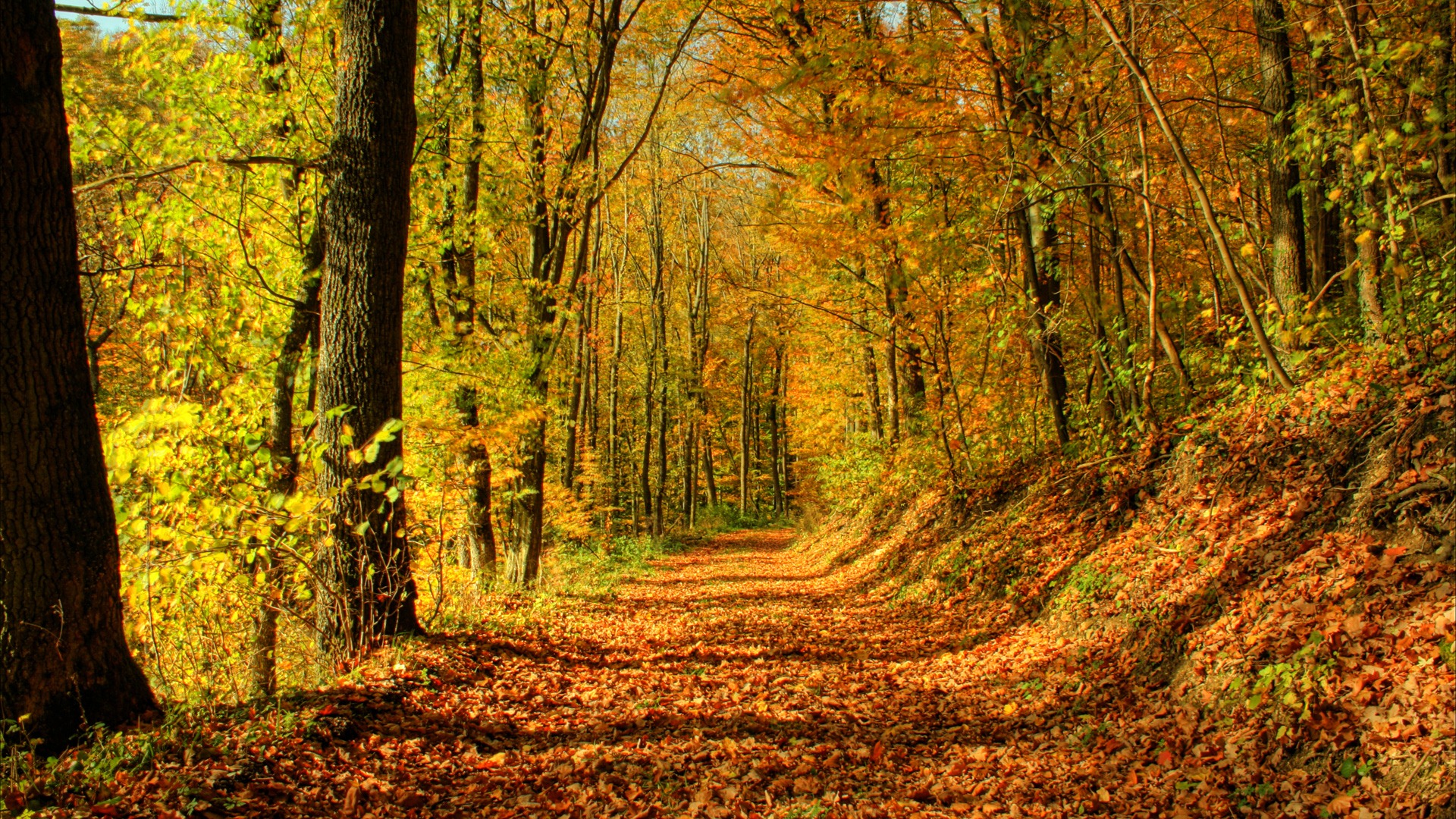 Autumn is in the Air (Work and Life Update)

The year is so close to being over….what happened?!

Last I checked it was Summer, now the year is almost over?! Heh. I’m surprised how fast the year went. The first quarter was pretty slow, but the second and third whisked by, mainly because I had so much work to do. The work was incredibly slow last year, but this year I kept my head down in games and documents. I’m not sure if I’m happy the year is almost over or not. Outside of work, I haven’t really accomplished much, not like I need to do specific things in order to feel worthy or whatever. I run into so many people who feel they need to do a billion things and live at high speed to feel like their life is worth something. I just coast through life completing what ever is in front of me. If there’s something on the side that I want to do, I do it.

Most of my Summer was filled up with Pokemon. I played through the whole Japanese version of the game, documenting everything I came across. The Japanese slowed me down a bit, but at least I did learn how to read it! Now it’s Autumn, the busiest time of year for games. I completed Skylanders Giants the past week, so I’m spending a few days on Medal of Honor Warfighter, just for fun. I can’t believe the amount of hate this game has been getting. Call of Duty is the next game on my radar. I’m sure everyone will praise it beyond belief, even though it hasn’t improved much in five years — even more when you go into game play mechanics.

The weather has been rather warm for Autumn – at least, until yesterday. It seems like Fall just hit out of no where. The air got extremely cold, and brownish-orange leaves came out of no where to fill my yard! I like Fall during the day, but I probably like Summer nights the best.

Well, this is just a quick update on my life and work. A rambling blog of whatevs. Thanks for reading, and don’t forget to follow me all around the net. I provided links on the top bar of this website. Just scroll to the top to bring it down. There’s Facebook, YouTube, IGN, and Google + which I don’t really use. Does anyone use Google +? My Twitter is also available at the bottom of every page.  I may switch web hosts before the year ends. It takes way too long for my pages to load, and sometimes the servers are completely down! What do you guys think about the speed? Anyone know of any good web hosts?