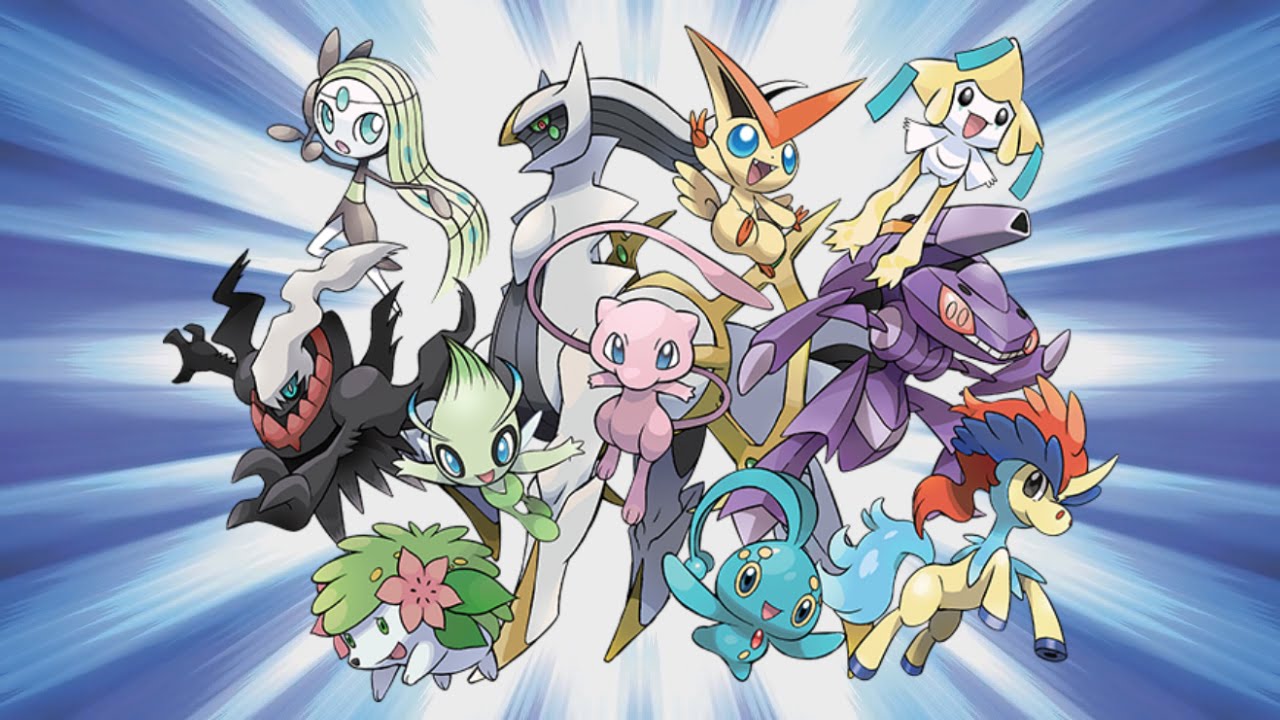 Are There Too Many Legendary Pokemon?

I really believe there are too many legendary Pokemon. It’s time Game Freak and the Pokemon Company make a change!

Legendary and Mythical Pokemon are very rare and very special Pokemon. Often times they have intriguing back stories which are revealed while playing through each game. However, there are times when it seems like developers throw legendary Pokemon in a game for no reason at all, and I believe there are far too many legendary Pokemon these days.

More legendary Pokemon have been created for each generation, with the exception of the sixth generation. Just look at the list below.

Just by looking at the list you should see how the legendary Pokemon have increased over time while the overall amount of Pokemon per generation is around 100 or 150. Let’s break it down a bit further. There are three main categories of legendary Pokemon: legendary trios, story legends, and mythical Pokemon. 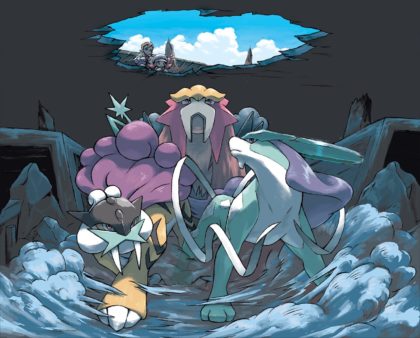 Once we got to the fourth generation, some of these legendary trios became legendary quartets. The Regi trio from the third generation got Regigigas to make a quartet, and there were four “swords of justice” in the fifth generation when the event legend Keldeo was added. I think a set of four is way too much, but it was interesting to get a secret fourth legendary Pokemon (Regigigas) by importing the other three legendary Pokemon from the previous generation (Regirock, Regice, and Registeel).

The next category is story legends. The first generation only had Mewtwo and Mew as story legends. There were bits of info throughout Pokemon Red, Blue, Green, and Yellow that you could find that told the back story of the two, but there wasn’t much and it didn’t exactly remain canon. Mew and Mewtwo didn’t even appear on the game’s art work. 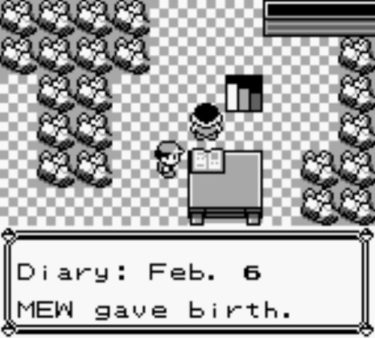 The story legends changed with the second generation’s Pokemon Gold and Crystal. The legendary Pokemon Ho-Oh and Lugia were given the spotlight. I loved how a full story was developed around these two legendary Pokemon. Even though you could get both in each game, there was more of a focus on one of the legends over the other depending on which version you were playing. However, Game Freak decided to make a third game within the second generation, Pokemon Crystal. They didn’t have another solitary legendary Pokemon to spotlight, so they took one of the legendary trio, Suicune, and made him the version legend. It was a bit unusual, but it sort of worked out. When the third generation came around, they fixed this issue of a missing third Pokemon. Pokemon Ruby and Sapphire had Groudon and Kyogre. Pokemon Emerald had Rayquaza. This, in my opinion, is the perfect fit for a legendary trio. If Game Freak continues to make three games per generation, they should have three story legends like this. 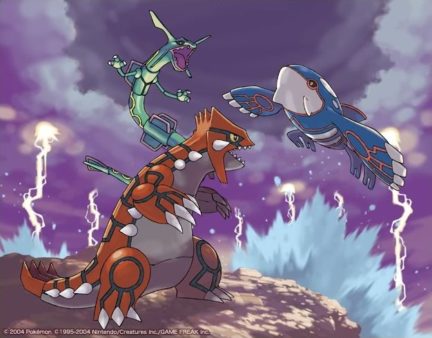 For some reason, the fifth generation didn’t have three games. Instead, they had Black, White, Black 2, and White 2. There were still three story legends in the form of Reshiram, Zekrom, and Kyurem, but they mixed things up by allowing players to fuse Reshiram or Zekrom with Kyurem. Pokemon X and Y also has three story legends, which is why many people were expecting a Pokemon Z game instead of a Pokemon Sun and Moon. 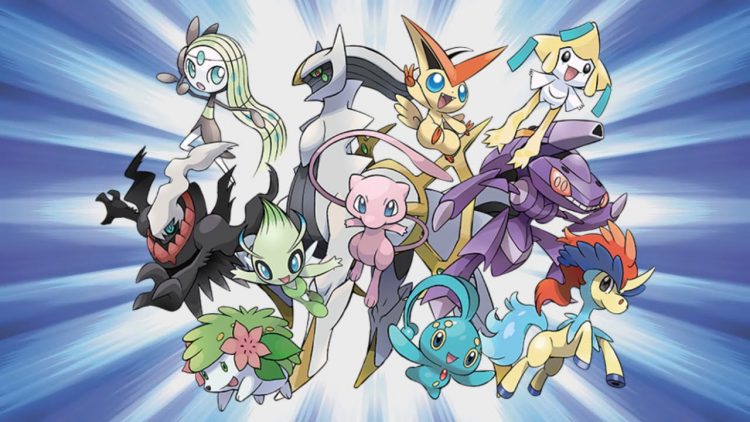 I feel legendary Pokemon should be reserved for special occasions. I love the legendary Pokemon that have back stories developed in game. I don’t care about legendary trios or quartets unless they’re front and center for the story, such as Dialga, Palkia, and Giratina in Pokemon Diamond, Pearl, and Platinum. Mythical Pokemon are great, but only when there are a small amount. When you stuff so many legends in a single generation, people just don’t care enough. Heatran is a great example of a legendary Pokemon nobody cares about in terms of story or rarity. Cresselia and Darkrai had so much potential in terms of story, but I felt they were lost in the group of legends during the fourth generation, as well. They did return for the fifth generation. Sometimes I think Game Freak doesn’t fully plan out their Pokemon and stories. 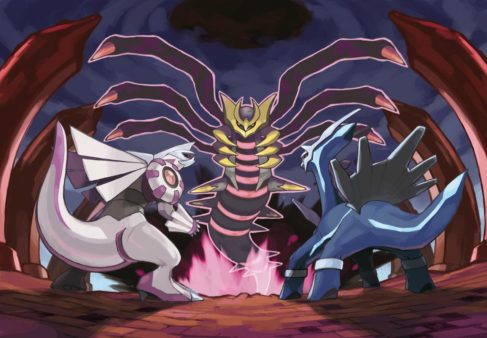 This is just my opinion on legendary Pokemon. What do you think? Leave a comment below and we can have a nice discussion.