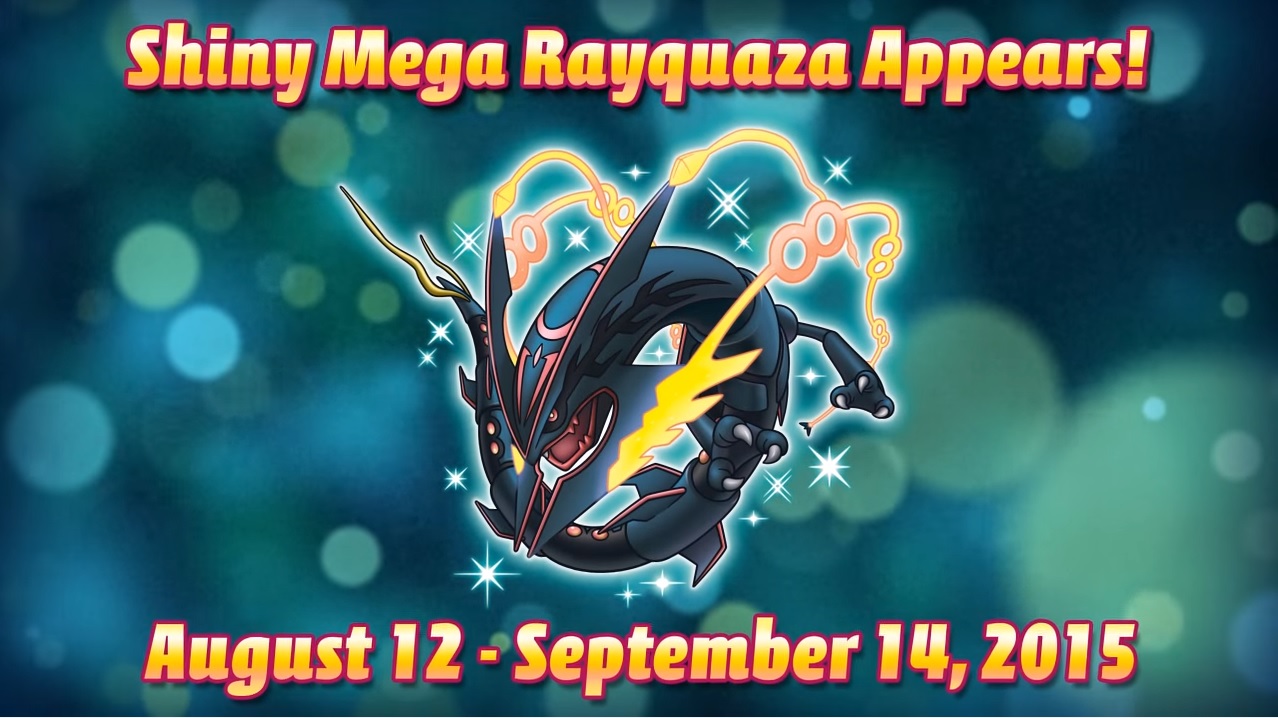 Since everyone gets an event Pokemon for free, are they actually rare?

A lot of people have been complaining lately about the event Pokemon distributions. These rare Pokemon are given out through the internet completely for free within a small time frame. Since it’s given out to anyone with the game and an internet connection, many people have said that these Pokemon aren’t really rare. I’m here to say that they are still in fact rare.

Event Pokemon are rare in comparison to all other Pokemon in the game. There are common and uncommon Pokemon in the wild, and then there are one-of-a-kind and legendary Pokemon within a game. Players can restart their game as many times as they like and get these rare in-game Pokemon, trade them to another game, and restart the process. With an event Pokemon, you only have a select time frame to get the rare Pokemon. If you miss the time frame, which many people do, they miss out on the Pokemon all together or until another event takes place — if another event takes place. If a person misses the event, they are often willing to trade some of their awesome and rare Pokemon for that event Pokemon.

There is also another event Pokemon option of entering a code from GameStop, or some other video game store, into your Pokemon game to get the rare Pokemon. But people complain about this method too. It’s as if people want a Pokemon to be rare, but they also want to get their hands on it. That’s not how rarity works! So basically, event Pokemon are rare by comparison, and people need to enjoy what they have.