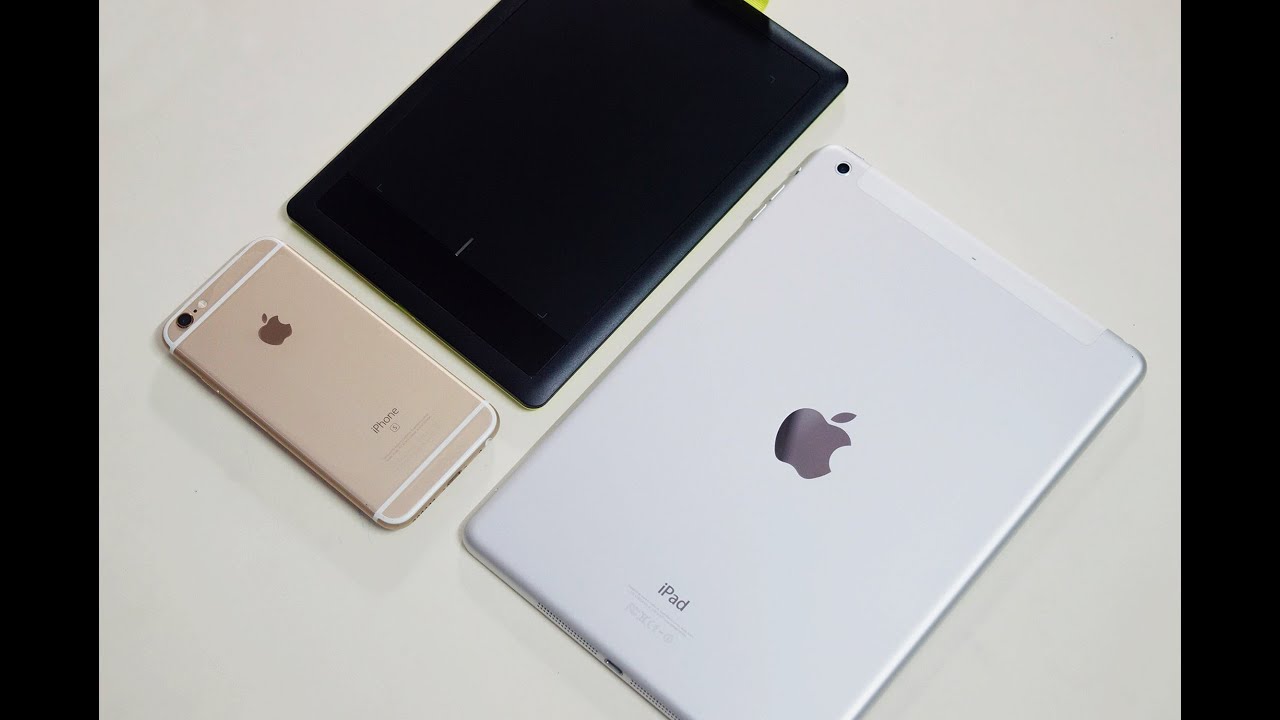 Apple Devices Can Get Viruses

For some reason people continue to believe Apple devices can’t get viruses. This is completely false!

Almost every time I meet a new person who loves Apple, whether it’s because of their iPhone or Macbook, they somehow believe their devices cannot get viruses. I suppose I can’t fully blame them since Apple’s own marketing team has even made this claim in the past.

This very year (2018) I’ve seen social media posts where Apple claims their devices don’t get “PC viruses.” This is technically true because a virus has to be written like a program, and a virus for one operating system doesn’t work for another operating system — to my knowledge. So a “PC” / Windows virus won’t work on an Apple computer or iPhone.

Not only does the virus have to be for a specific OS, there are far more Windows computers compared to Apple computers, so there are often more Windows and Android viruses around. Android is usually easier to crack compared to iPhones as well given the fact that a huge majority of Android phones are very cheap and don’t get security upgrades after a short period of their release.

So in conclusion, Apple devices (iPhones and Macbooks) can get viruses. Always be prepared for security risks!