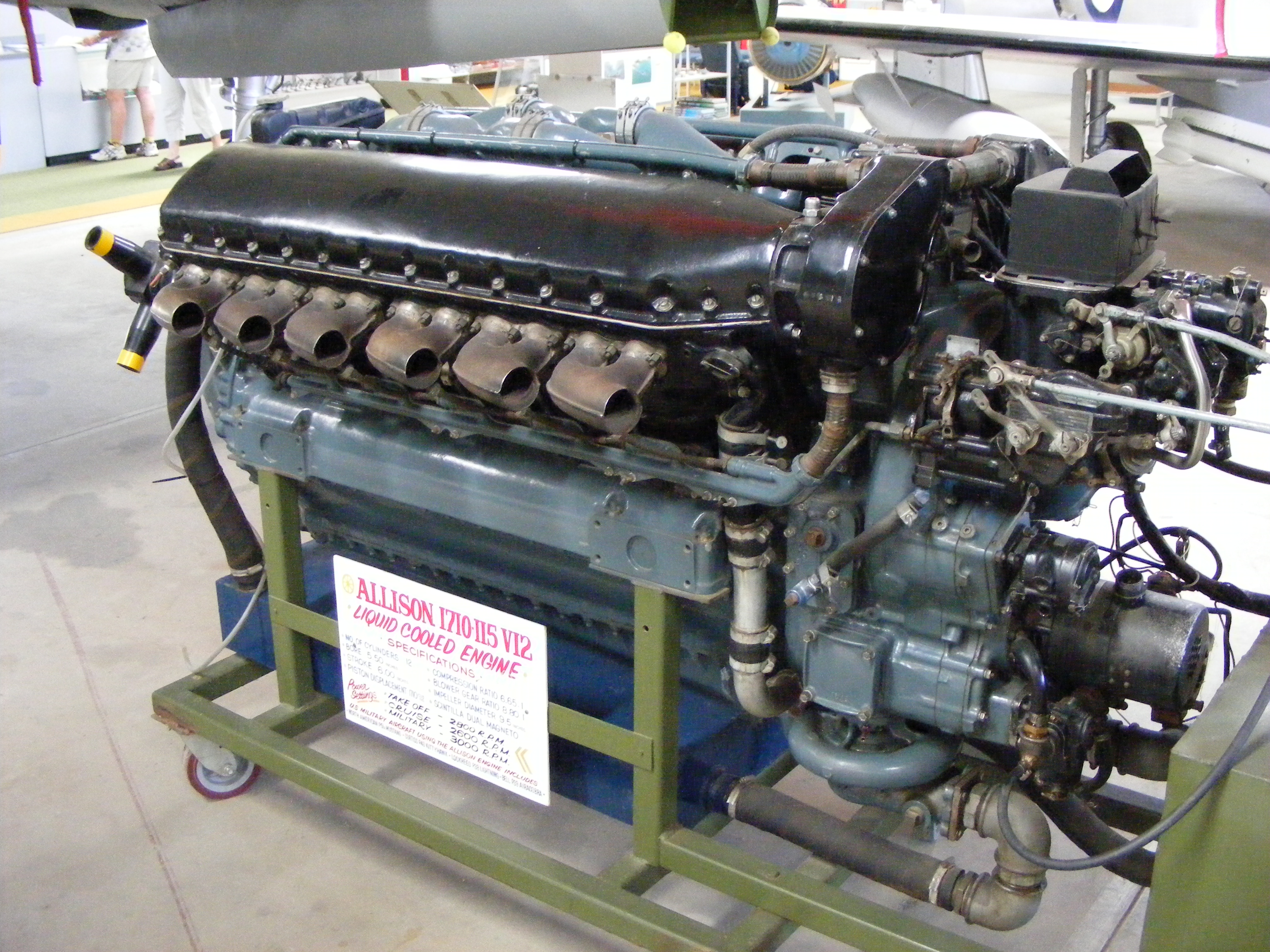 All My Sons Creative Scene

What really happened with that shipment of cylinder heads at The Keller Factory? Take a look with this creative prequel scene to Arthur Miller’s ‘All My Sons’

The following is an original piece I wrote in a creative writing English class several years ago. It is a single scene that takes place before the events of Arthur Miller’s “All My Sons.” What would it have been like if Arthur Miller included a scene showing the interaction between Steve and Joe Keller? With that being said, there are major spoilers in this scene!

The Keller factory in the early 1940s at the height of World War II.

The factory is buzzing with heavy machinery. Cylinder heads were manufactured all night in the assembly line.

Steve enters the busy factory early in the morning to begin his day.

STEVE, inspecting the cylinder heads: Let’s take a look at what we have today. Steve notices slight cracks in one cylinder head, followed by another, and another. What the hell is this? Jesus, there must be something wrong in the manufacturing line.

The phone rings in Steve’s office. Flustered, he rushes over to the phone and picks it up.

STEVE: Keller factory, this is Steve.

COLONEL JOHNSON: This is Colonel Johnson. We’re expecting a shipment of cylinder heads for the P-40s. I’m calling to make sure everything is on track and the shipment will be sent out today.

STEVE, with anxiety building: Oh, yes sir. I’ll have to get back to you on that. We’re still inspecting the shipment.

COLONEL JOHNSON: Right. We need those as soon as possible. Call me back the minute you’re finished.

Steve hangs up the phone, picks it back up, then dials Joe Keller’s home number. The other side of the stage lights up with the Keller family’s home. Joe Keller wakes up next to his wife, Kate, in their bedroom. Steve is impatiently waiting for Keller to pick up. The anxiety builds in Steve with each ring. Keller answers the phone.

STEVE, panicked: Joe? This is Steve. Look, we have a problem with the cylinder heads down at the factory.

KELLER: Calm down. What exactly is the problem?

STEVE: All of the cylinder heads have cracks in them.

KELLER: What? Every cylinder head? How can that be?

STEVE: There must be some problem in the manufacturing line. We’re going to have to throw these out and shut down the factory for a while to identify the problem.

KELLER: What, are you crazy? We can’t shut down the factory. We need to get that shipment out for the Colonel. Did he call already?

STEVE: I got off the phone with him right before I called you. We can’t send these out. They could malfunction while in the air and cause the plane to come crashing down. You have to come down here and help me out.

KELLER, hesitantly: I’m sorry Steve, I can’t come in today. I came down with a horrible flu last night. I can barely get out of bed.

STEVE, with anger and anxiety: I need your help with this, Joe! What am I supposed to do if I can’t shut down the factory? I can’t ship them out like this!

KELLER: Of course you can’t. Joe pauses for a short time and thinks to himself before answering. How big are the cracks?

KELLER: If they’re just hairline cracks you could weld them shut. They might still work if you make sure you weld the cracks completely shut. The air force will test them before putting them in the planes anyways, right?

STEVE, anger building: I really don’t think we should ship these out. We need to reevaluate everything.

KELLER: If we don’t send out this shipment, we’ll lose the government contracts. If we lose the contracts, our business is done for. You don’t want to be out on the street, do you?

STEVE: Of course not, but—

KELLER: You have a family you need to take care of just as I do. We can’t let them down.

KELLER: It’ll be okay. They’ll find the problem before anything goes wrong. We should have a new shipment ready by then.

STEVE: If you think that’s the right thing to do, I’ll do it. Are you sure you can’t come in today?

KELLER: Yeah, I’m sorry. I’ll be in tomorrow. See you then. Steve and Keller hang up their phones.

The lights shifts to the the Keller home. Kate Keller awakens after hearing the conversation between Joe Keller and Steve.

KATE: Is everything alright?

KELLER, regretful: I hope so.

KATE: Are you going to get ready for work?

KELLER: No. If anyone comes over or calls, tell them I’m sick and can’t get out of bed.

The lights returns to Steve in the Keller Factory. He prepares the welding tool when the phone rings again.

STEVE: Keller Factory, this is Steve.

COLONEL JOHNSON: This is Colonel Johnson, again. I’m calling to make sure everything is going according to plan.

STEVE, hesitantly: Sir, the thing is—

COLONEL JOHNSON: I hope there isn’t a problem. We need those parts shipped out today. It wouldn’t be good for our contract if I have to go someplace else, now would it?

STEVE: No sir, don’t do that. Steve pauses for a few seconds. The shipment will go out today.

COLONEL JOHNSON: That’s good. We’ll be waiting to receive them.

The two hang up their phones. Steve returns to the welding tool with his welding equipment on. He lowers his face mask and begins welding each cylinder head crack.