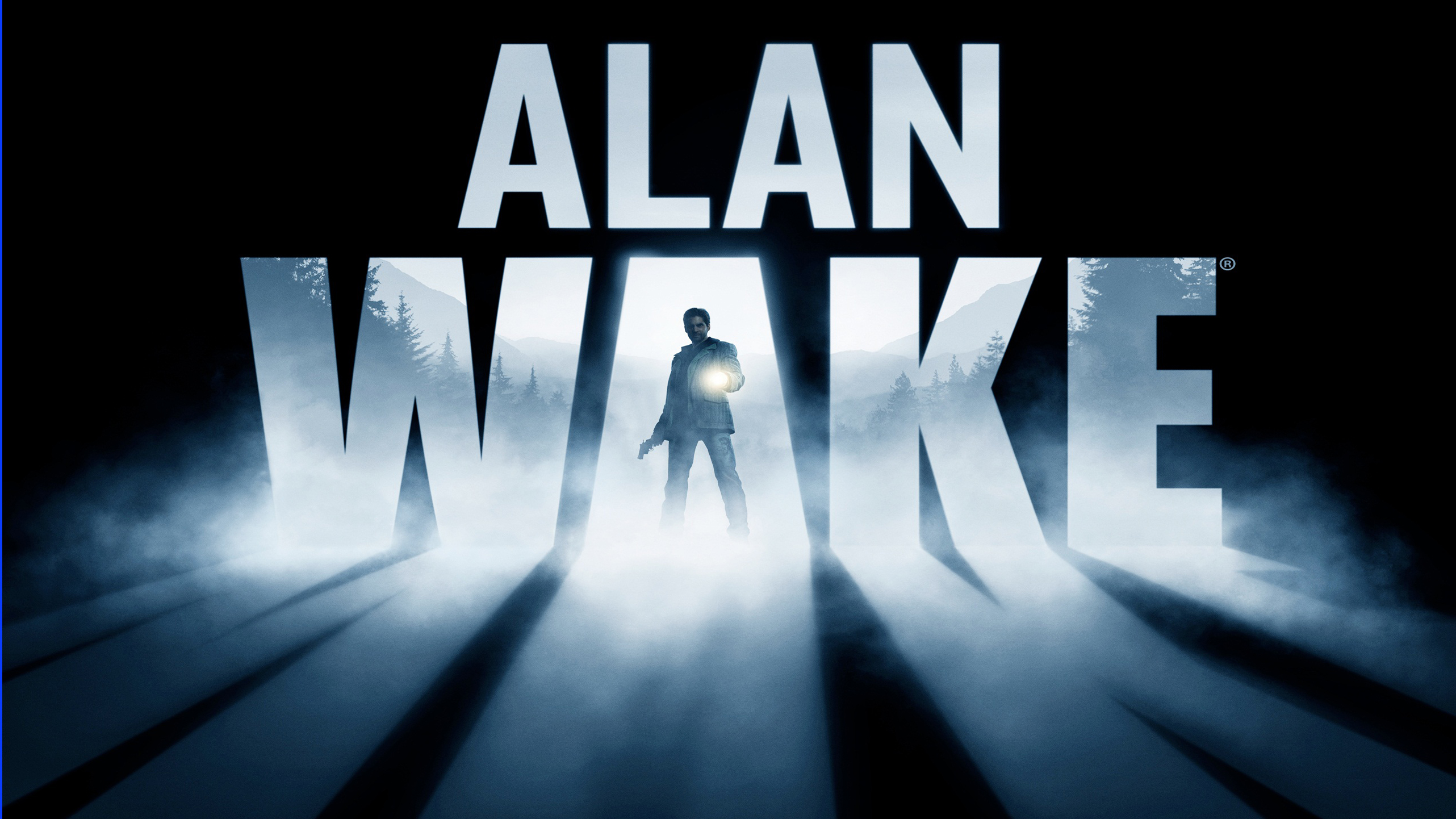 I was steaming a bit of Alan Wake on PC, so I decided to snap a few shots and make a gallery here.

For those of you who haven’t been paying attention to my blog, or if you’re not following me on Twitch, I’ve been doing my Spooky Summer Streaming where I play and stream some horror video games all summer long. Recently I decided to replay Alan Wake. I originally played it on the Xbox 360 when it first released. I played all the DLC and unlocked all the achievements and everything. I ended up selling it a short time after since I didn’t really have any money coming in. Once I got a PC, I rebought the game and all the DLC for about $5, I think. Steam sales can be crazy! I played through it once while earning most of the achievements, but didn’t touch it after that. Not long after, Steam came out with trading cards for a number of games, including Alan Wake. I decided I would replay it again to get some of the Steam Cards and to 100% the game yet again. The Walking Dead was my only 100%’d game on Steam before it got some DLC.

I tried following the Alan Wake guide I created to find all collectibles, but apparently I wasn’t that great at writing guides four years ago. To be fair, it was my first full guide I had ever written. The first three episodes that I streamed weren’t all that great, but the two specials I recorded were half-way decent. You can check them out in the links below:

So, like usual, these screenshots were taken at 1080p on PC with all settings to the max. There aren’t as many images as usual, but I thought the graphics still looked pretty great. I guess all that product placement paid off, right?!