One of the corners of fanboy rage: Achievements vs Trophies. Let’s discuss which are better and what type I prefer.

Which is the Better System?

With the Xbox, all you get for unlocking achievements is gamescore. Go to a gamer’s profile and you will see a total number of gamescore. This doesn’t accurately represent the skill of a gamer, just the amount of time they may have spent on completing achievements for games. Almost all games are worth 1000 gamescore, some are worth more with DLC, and one (Condemned: Criminal Origins) is worth an unusual 970. 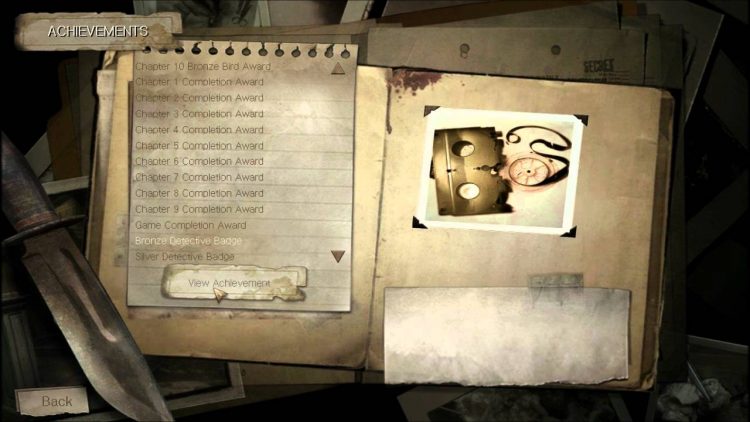 Steam’s achievements are just achievements. There isn’t a gamerscore, only the name and requirement of the achievement. You can also see a percentage of completion, like 20/35 achievements complete and 57% complete. That’s not so bad, but it’s still not as good as trophies.

When it comes to trophies, you are given three normal ranks: gold, silver, and bronze. The tougher the trophy, the higher the rank. You can look at someone’s profile and see how many gold trophies they earned and get a decent view of their skill level. On top of that, there is the platinum trophy that is awarded for earning all base trophies. That means even if trophies are added with DLC packs, you can still earn the platinum trophy for completing the trophies with the base game. However, your overall completion percentage won’t be at 100% unless you also complete DLC trophies.

In my opinion, I believe trophies are the best type of awards out of the three platforms. If Nintendo ever decides to add some sort of awards system, I hope they follow PlayStation’s lead.

Types of Achievements and Trophies 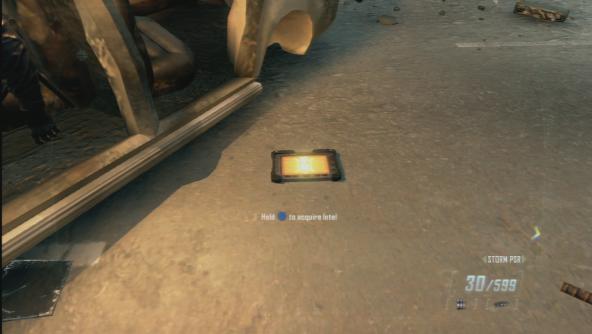 Multiplayer achievements and trophies are a mixed bag. If the game relies heavily on multiplayer, like Battlefield, I can understand multiplayer achievements and trophies. However, having some based on luck often encourages boosting. I remember one achievement on Halo 3 involved getting an Overkill, which was four kills within four seconds. It was part skill, but you also had to hope there were four players within a short enough distance to kill within four seconds. I think simple progression (reach rank 25) is always fine. Winning a game on each multiplayer map is another great choice, as is scoring a kill (or a set amount of kills) with each weapon in the game. Other great options should involve team play. Securing an objective for a set time or destroying an enemy vehicle using a heavy weapon. 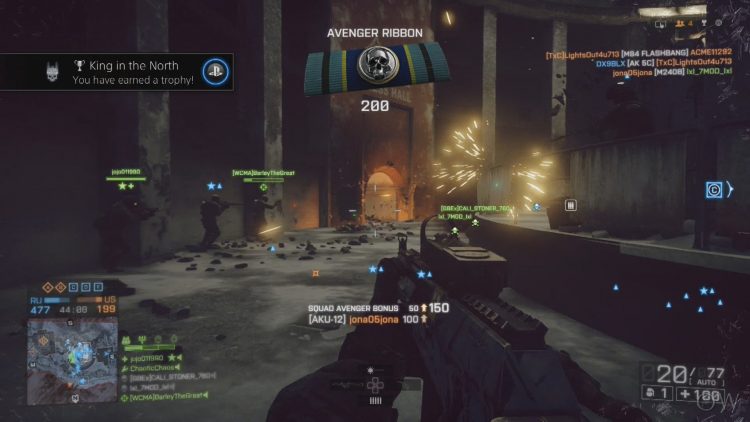 Some games — mostly Final Fantasy — often go way overboard on achievements and trophies. I believe Final Fantasy XI for the Xbox 360 had achievements for reaching max rank for all characters, which would take hundreds of hours of game time. I’m all for earning an achievement or trophy for reaching max rank, but reaching max rank with every character when each character takes a massive amount of time to complete is ridiculous. Fallout 3 had the same issue with Karma. There were achievements and trophies tied to reaching certain levels in Fallout 3 with good, bad, and neutal karma. This meant you had to play a massive open world game at least three times, or you had to plan accordingly and go on a killing spree just before reaching the next level to go from good karma to bad karma and earn the other award. 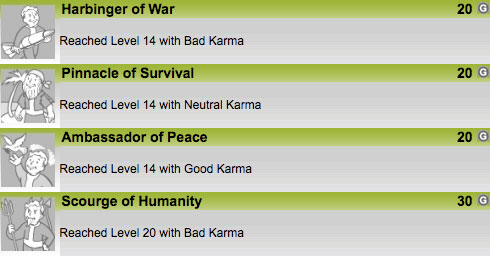 This is all just my personal opinion, of course. I’d be glad to hear yours in the comments below. Where do you stand on achievements vs trophies, and what type of achievements and trophies do you prefer?