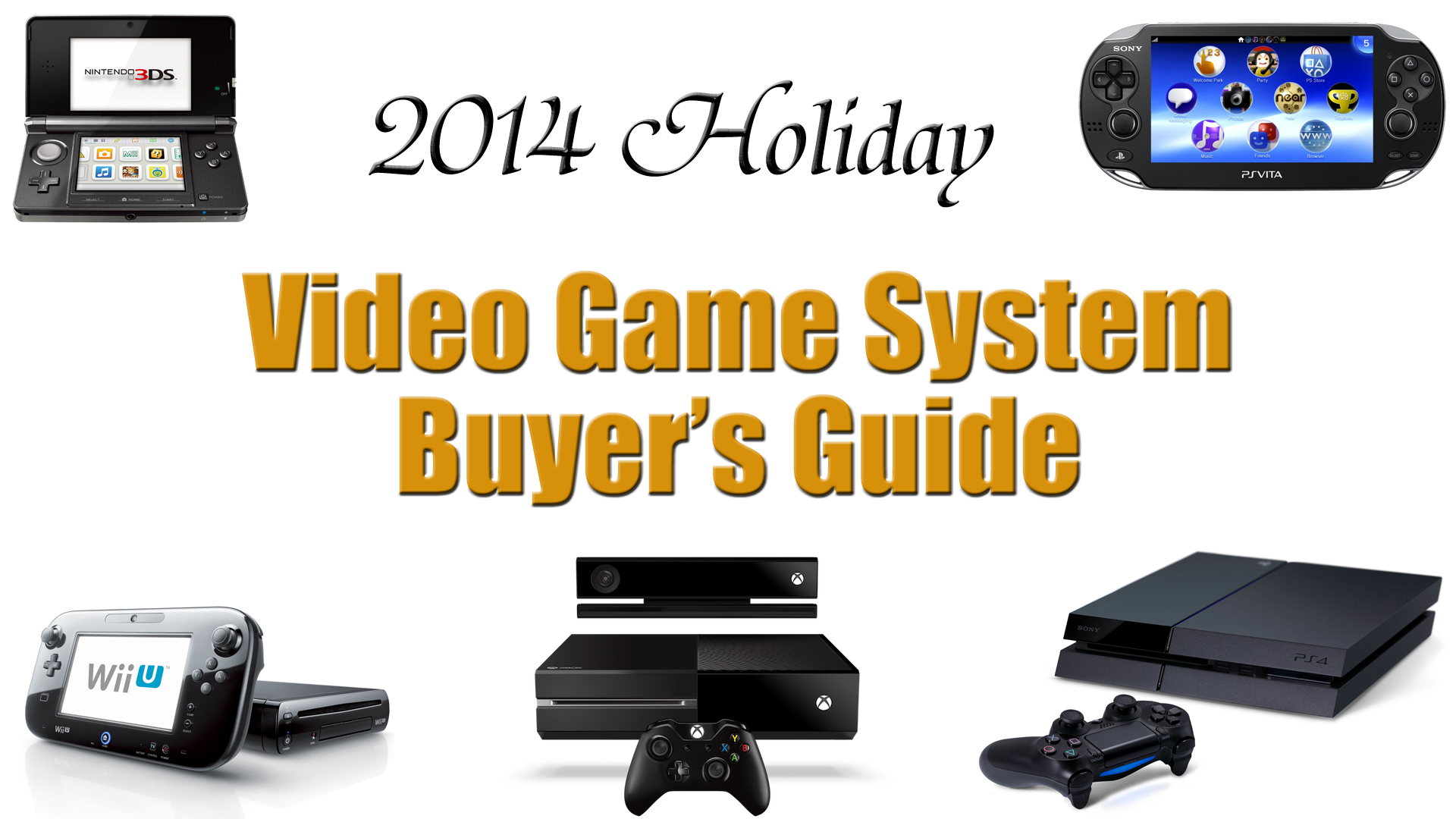 Need an easy to understand buyer’s guide for the top video game systems?

The holiday season is quickly approaching, which means massive sales and gifts for loved ones. Of course, for some people (mostly parents) understanding all this tech stuff can be really difficult. Well I’m here to help those in need. Below are the latest video game consoles with some basic info on each one. 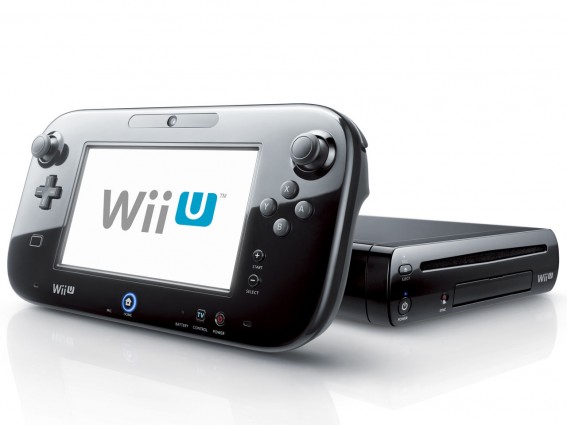 The latest console from Nintendo is the Wii U — not to be confused with the Wii! The Wii U originally released at the end of 2012. You can buy an 8 GB white version or a 32 GB black version. I highly recommend getting the 32 GB black version so you don’t run out of space too quickly when saving games or downloading digital games. The average price of a Wii U is $300, but prices may vary depending on the bundle and sales. Below are a few options from Amazon:

The Wii U has a great library of exclusive games like Mario Kart 8, Super Smash Bros Wii U, Bayonetta, and more. What separates it from the other consoles are the first party Nintendo titles, the touch screen gamepad, and the backwards compatibility. The Wii U can play Wii games from a physical disc or through digital downloads. It can even use the same Wii controllers! All you need to do is sync the controllers to the new system. Select Wii U titles can be played online, but the system can only connect to the internet through Wi-Fi. Don’t worry, online play is completely free! 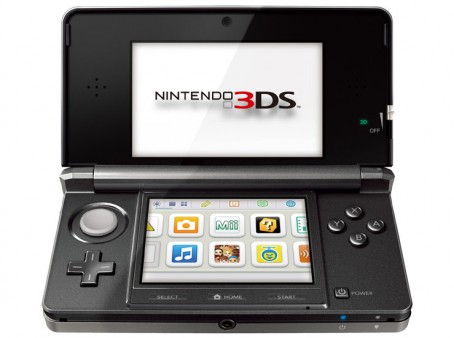 The latest handheld from Nintendo is the 3DS. Again, not to be confused with the DS. Nintendo really needs help naming their products. The 3DS originally released in early 2011. Since then, there have been four different versions!

Please note, a fourth version is available in Japan and will release in the US and EU in 2015. It will be called the New 3DS, and should be the same size as the original 3DS. The New 3DS will come with better 3D capabilities, a second joystick which is more of a nub than an actual stick or circle pad, and a better processor that is needed to play select games. At this time, Xenoblade Chronicles is the only title that has been announced exclusively for the New 3DS. Below are a few options from Amazon for all three available versions:

What separates the 3DS from other handhelds (or even consoles) is the glasses-free 3D capabilities. But remember, the 2DS doesn’t have 3D capabilities. There are a number of popular exclusive games for the 3DS, such as Pokemon and Animal Crossing, and it even has backwards compatibility for DS games! Like with all other Nintendo systems, online play is completely free! 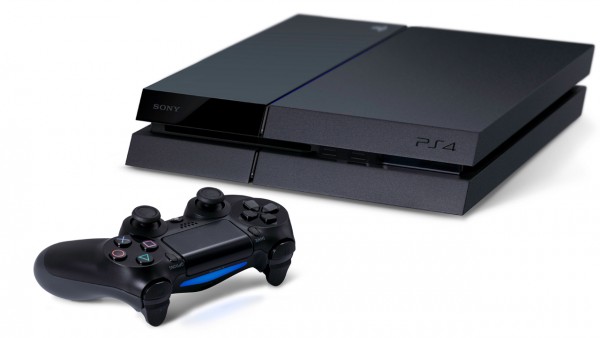 The latest console from Sony is the PlayStation 4. It originally released at the end of 2013. The average price of a PlayStation 4 is $400, but there are a number of sales and bundles for this holiday season. Here are a few from Amazon:

The PS4 and Xbox One are incredibly similar this generation. They both have similar specs, both are NOT backwards compatible with previous games or accessories, both play some of the most popular titles available, and both come with a blu ray drive that can play all your blu ray movies! What separates the PlayStation 4 from other consoles is the compact design, comfortable controller with touch pad (not touch screen like the Wii U), and slightly better graphical capabilities. 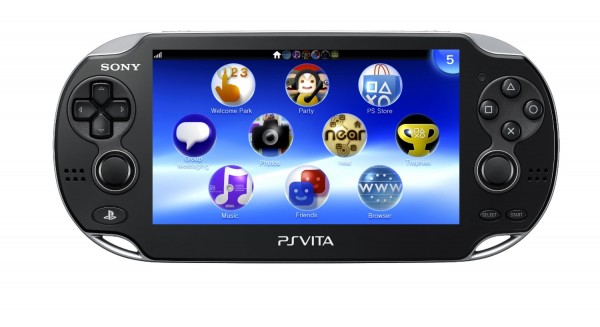 The latest handheld from Sony is the PS Vita. It originally released at the start of 2012. Since then there has been a single alternate version known as the PS Vita Slim. The slim version removed the accessory port on top, replaced the proprietary charging port with a micro USB charging port, and changed the OLED screen to a less impressive LED screen. The average price of a PlayStation Vita is $200, but like always there are different sales and bundles around. Here are a few from Amazon:

What separates the PS Vita from the other handheld is the high quality design. It has a beautiful OLED touch screen, two joy sticks, a backside touch screen, and more. Hoever, the biggest issue is the lack of a memory card or even internal memory, unless you buy a bundle that includes a memory card. In order to play any games at all, you will have to buy a PlayStation Vita proprietary memory card separately — which is expensive compared to 3rd party memory cards. Online play is free, though there aren’t many popular online games for PS Vita.

The latest console from Microsoft is the Xbox One. It originally released at the end of 2013. You can buy an Xbox One with a Kinect (camera and microphone) included for $450 or without a Kinect for $350. Like always, there are a lot of sales and bundles for this holiday season. Here are a few from Amazon:

The PS4 and Xbox One are incredibly similar this generation. They both have similar specs, both are NOT backwards compatible with previous games or accessories, both play some of the most popular titles available, and both come with a blu ray drive that can play all your blu ray movies! Unfortunately, there isn’t much that makes the Xbox One unique. The only things that stand out is the higher quality Xbox Live, which is almost never down for maintenance compared to PlayStation Network, and one month early access to Call of Duty DLC. Call of Duty continues to have one of the best selling games each year, but if you don’t play it then it won’t matter to you.

UPDATE/EDIT: Come to think of it, the Xbox One does have a small upper hand over the PS4 when it comes to design. Yes, the Xbox One is bigger than the PS4, but it’s much quieter and doesn’t generate as much heat. The PS4 is like a blow dryer some times. The fans are loud and it blasts a massive amount of heat out the back.